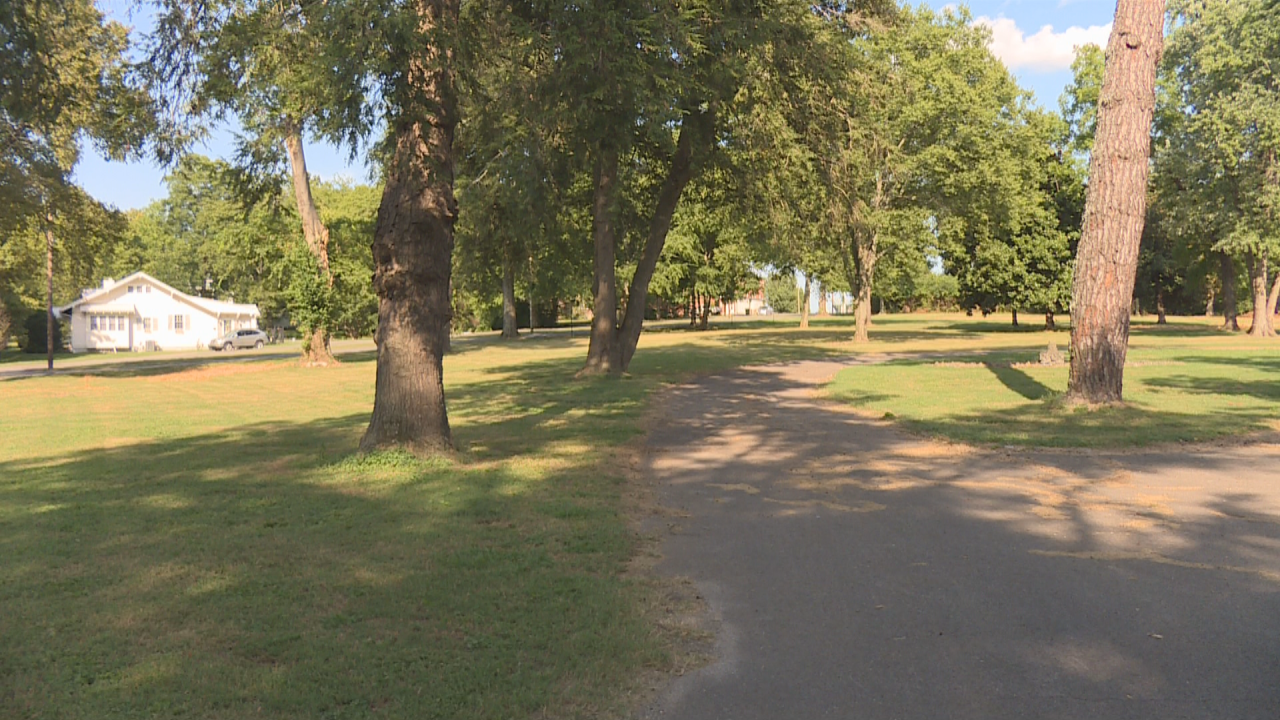 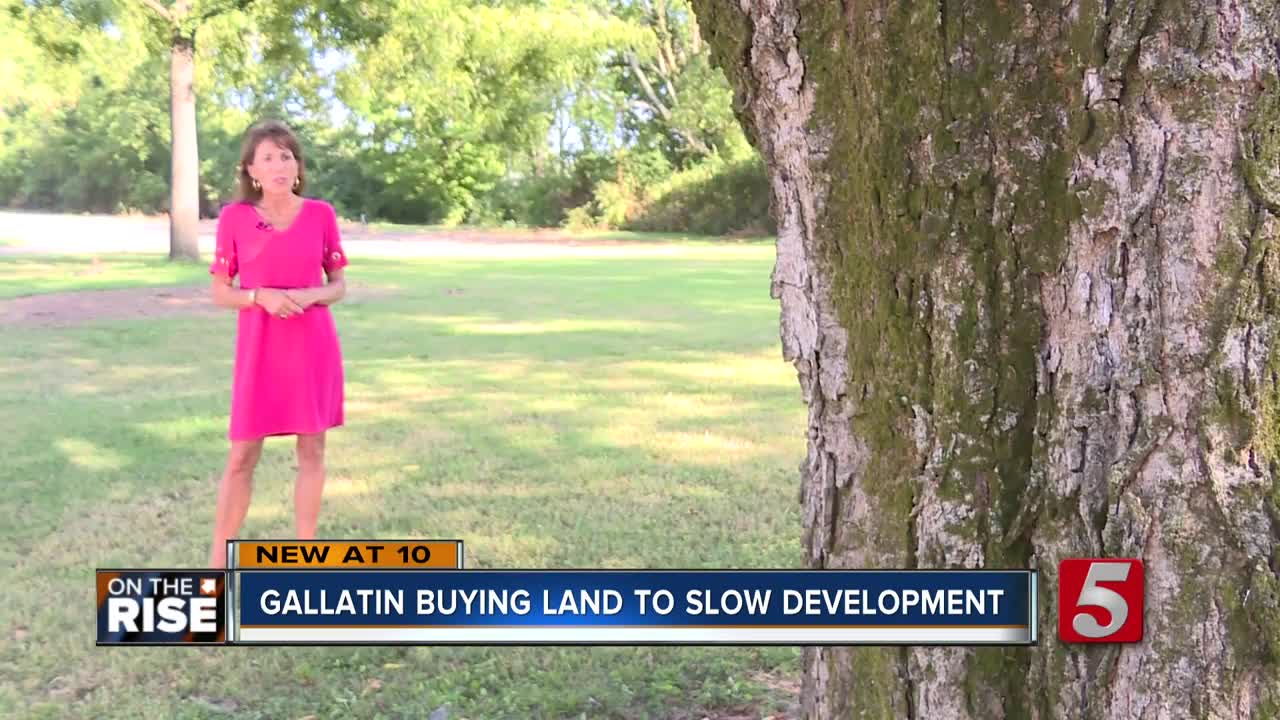 GALLATIN, Tenn. (WTVF) — As Gallatin experiences rapid growth, leaders are hoping to protect pieces of the city from development.

Over the last year, the city has bought three plots of land that add up to nearly 70 acres. The total price for the purchases is around $2.1 million.

Brown's vision is to keep the land empty, making sure there are green spaces in a city that is seeing more and more development. Brown said she hopes someday parks or trails will be built on the land.

"I know the reality is that in a city in Middle Tennessee, that green space is limited," Brown said. "A lot of people believe you limit the loss of green space by denying development, but people have property rights, there land is worth something...and while I don't think this property would have become a Walgreens, now it wont because the city owns it and the city controls it."

Brown said not everybody is happy about the multi-million dollar plan.

"There are people that are furious we purchased it," Brown said. But she hopes the newly established green spaces will outlast the criticism.

"I hope that for centuries this remains a public green space that the public can enjoy," she said.