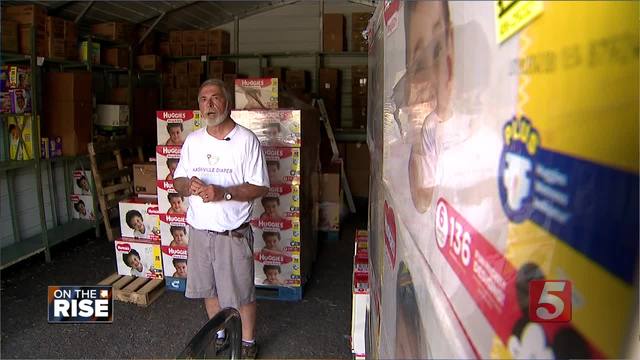 Thousands of Nashville families are currently struggling to free themselves from the grip of poverty and most of them are facing an often overlooked challenge, the struggle to pay for diapers. 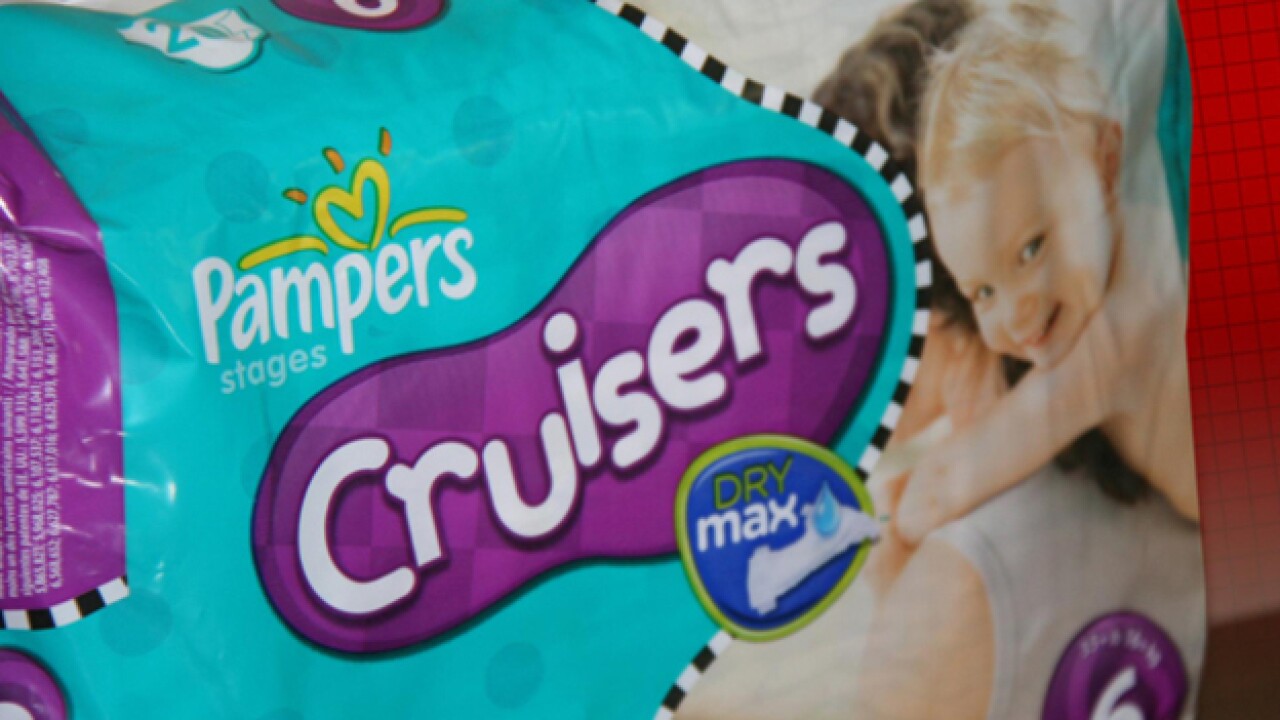 Thousands of Nashville families are currently struggling to free themselves from the grip of poverty and most of them are facing an often overlooked challenge, the struggle to pay for diapers.

There are an estimated 4,000 babies in Nashville currently living in poverty. A number that has actually dropped in recent years as more families living in poverty are pushed out of Davidson County by rising rent and living costs. Still though thousands of families with young children are struggling to buy diapers for their children, a necessity that is not covered by food stamps or federal aid.

"As the nature of Nashville neighborhoods change, the support structure that's been in place for years is going to have to change too," say Doug Adair, co-founder of the Nashville Diaper Connection.

The Nashville Diaper Connection is essentially a food bank but instead of canned goods, they collect diapers. The non-profit currently has garages filled with donated diapers waiting to be given out to families.

On one recent Wednesday alone at a strip mall off Nolensville Road they gave out more than 14,000 diapers to families in need in just over an hour.

Doug Adair says the struggle to afford diapers is so great he's even heard stories of families reusing old diapers.

It costs about $1,000 per year per child for diapers and at a time when Nashville's growth is pushing more families into poverty, that cost is often insurmountable.

"If you think about the low income folks and families in poverty that is a substantial part of their income," he adds.

Doug though says the city's growth has also had a positive effect for his organization, more people willing to volunteer their time or donate.

"We've had an influx of new people who catch the giving spirit of Nashville."

Visit their website to learn more about Nashville Diaper Connection.