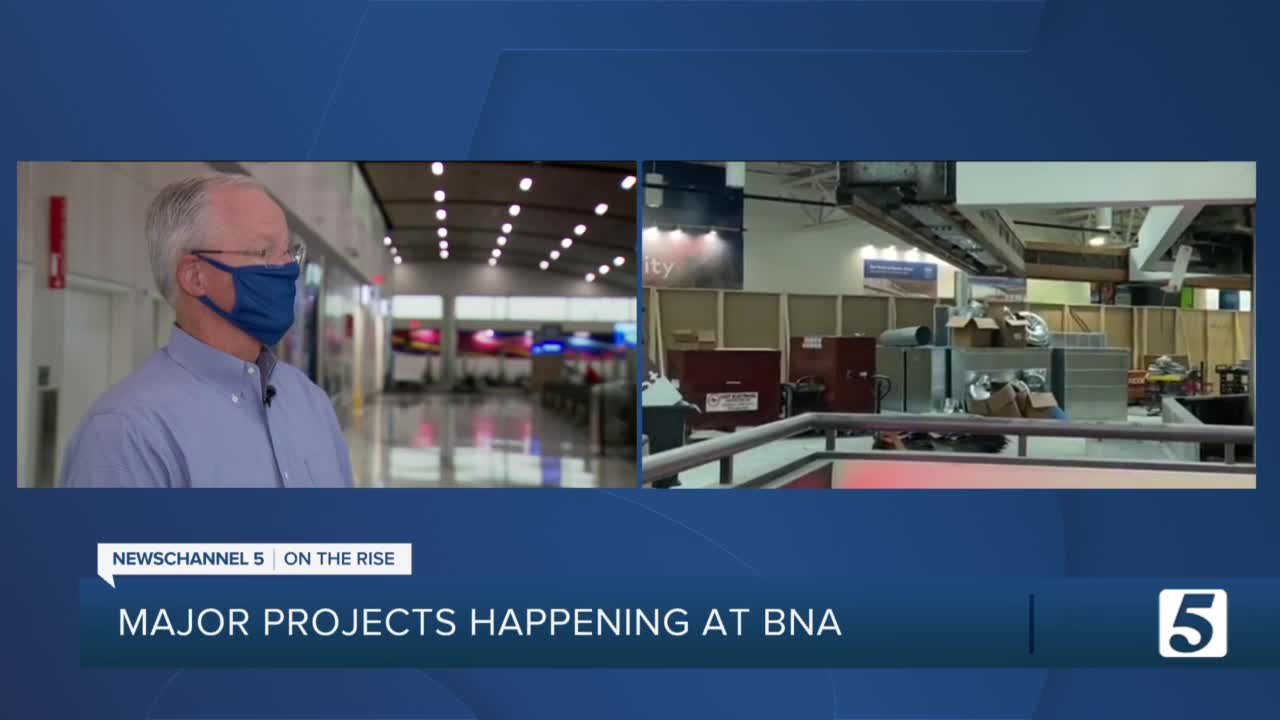 If you're flying out of Nashville International Airport anytime soon, you'll notice it might be a little busier than before - and it's not from travelers taking advantage of cheaper flights. 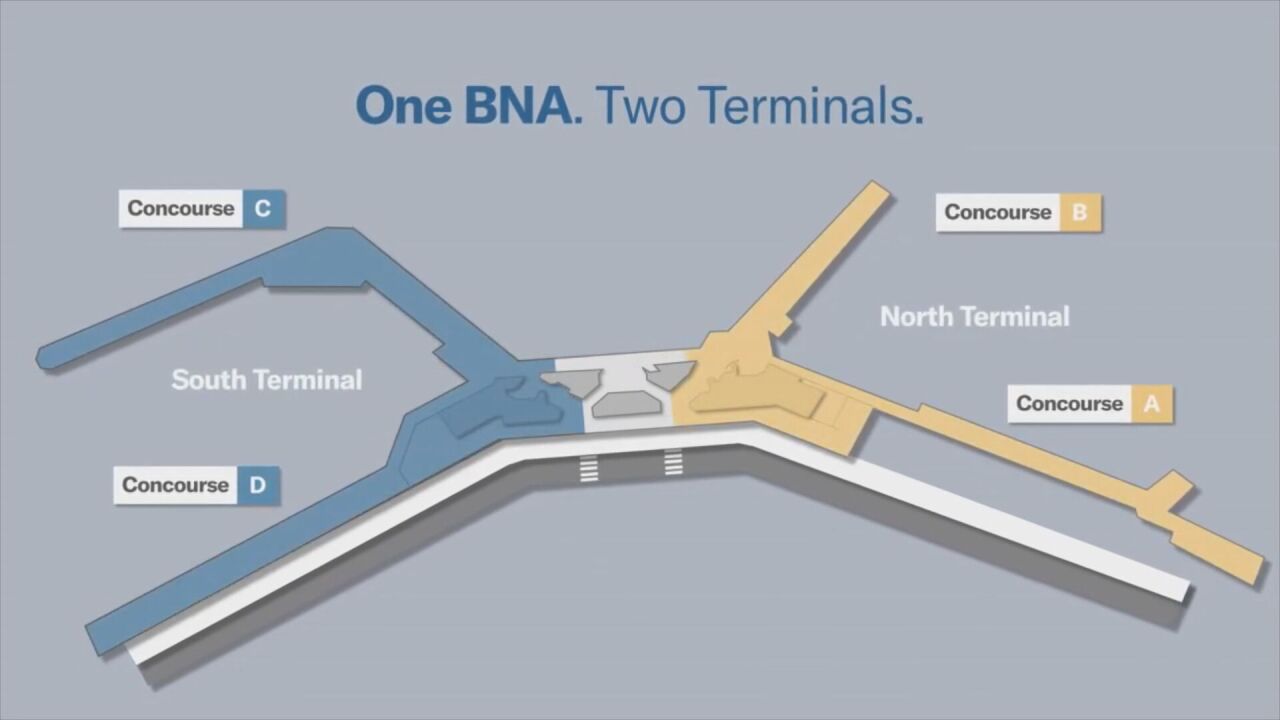 NASHVILLE, Tenn. (WTVF) — If you're flying out of Nashville International Airport anytime soon, you'll notice it might be a little busier than before - and it's not from travelers taking advantage of cheaper flights.

BNA has separated operations to two terminals due to ongoing construction as part of the airport's long-term plan called BNA Vision.

The airport is now divided into a north and south terminal. Each terminal will serve different airlines, so be sure to double-check which terminal your airline flies out of ahead of time. Additionally, the central checkpoint is now closed and each terminal will have its own security checkpoint.

So with less travel, why the need for expansion? The airport has shown tremendous numbers for the last two years. In 2019 alone, BNA saw more than 18 million passengers. Just recently, Concourse D was added to help accommodate more travelers as the airport is now considered one of the fasted growing in America.

BNA could look very different in a few years thanks to the expansion project. When everything is completed, travelers can expect to see an expanded central lobby area, a new concessions market place, a bridge connecting the terminal to a garage and a state-of-the-art international arrivals facility.

Airport officials said the project is expected to wrap up in 2023.