Nashville has topped another list as the city continues to be on the rise: This time, Nashville can take the title of fastest growing self-storage market in the country. 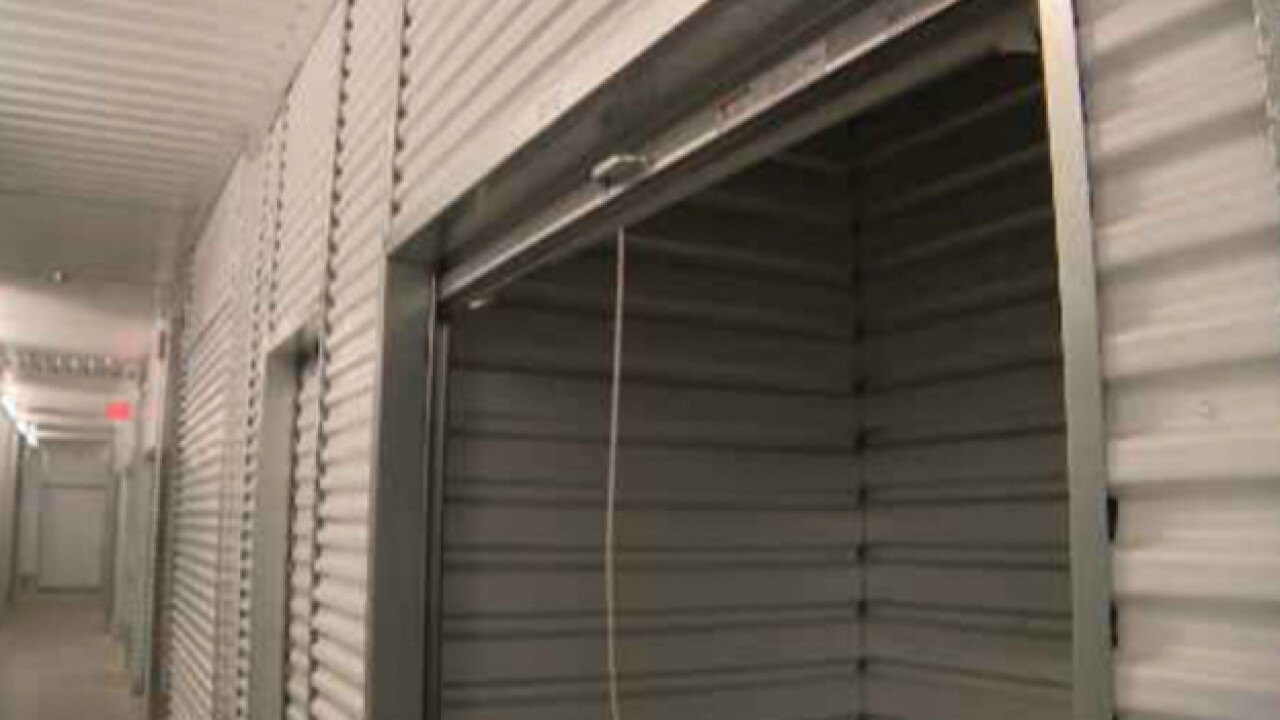 Nashville has topped another list as the city continues to be on the rise: This time, Nashville can take the title of fastest growing self-storage market in the country.

“We got people that are relocating, people moving from an apartment to a house, or house to apartment, we’ve got a lot of businesses,” Moe Ali, manager at Citadel Self Storage off of Fesslers Lane, said.

Citadel is one of the newest self-storage facilities in town, adding to the statistic of Nashville having the self-storage market increase 35 percent in the past 10 years, and Citadel wanted to make sure they stood out among the competition.

The developers focused on special security measures for locker owners, added Tennessee’s first wine locker with special climate control keeping the wine at 53 degrees, and many other accommodations, like a covered loading dock.

“We wanted to one-up everyone from the start, so when we were building, we were always adding new ideas in what we wanted to do,” Ali explained.

The building even has a rehearsal space in the basement for musicians that store gear at their location.

It’s a good example of how competitive you have to be in the Nashville market.

“We are the fastest growing as far as new supply coming online,” Ashley Compton, national director for Colliers International, said. “Typically the millennials are wanting to live in a more urban setting and it’s more fiscally responsible for them to buy a smaller living quarters and just rent a storage unit versus having an extra building like we used to do when we were kids.”

Colliers International works with self-storage owners, sellers, and buyers in managing their properties, and the company says Nashville’s numbers speak for themselves when it comes to growth.

28 new properties are currently under construction, and at least 20 more self-storage facilities are in the planning stages, bringing the current growth to 28 percent, the highest in the country.

“It’s great for the consumer,” Compton said of the growth, leading to more competition. “They have more options and better prices.”

And in Nashville, the occupancy rate tells a story in itself: There is a 92 percent occupancy rate, meaning most of the storage facilities are close to full.

“We haven’t had move outs, so what we’re getting to understand is once someone moves in here in Nashville, they’re needing it for longer than a month or two or three,” Ali said of the customers at Citadel.

Nashville currently has an average of about 8 square feet per person in storage facilities, which is above the national average.