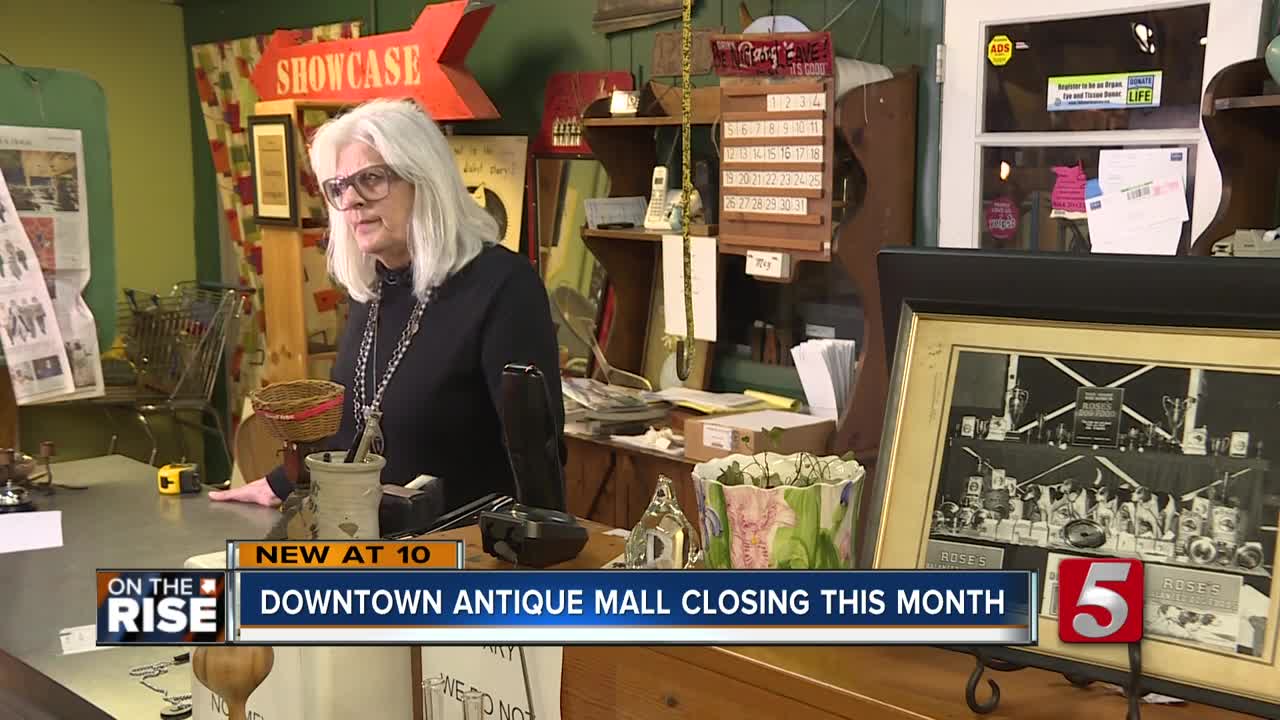 After almost three decades of selling antiques in Nashville, the Downtown Antique Mall will close at the end of this month. 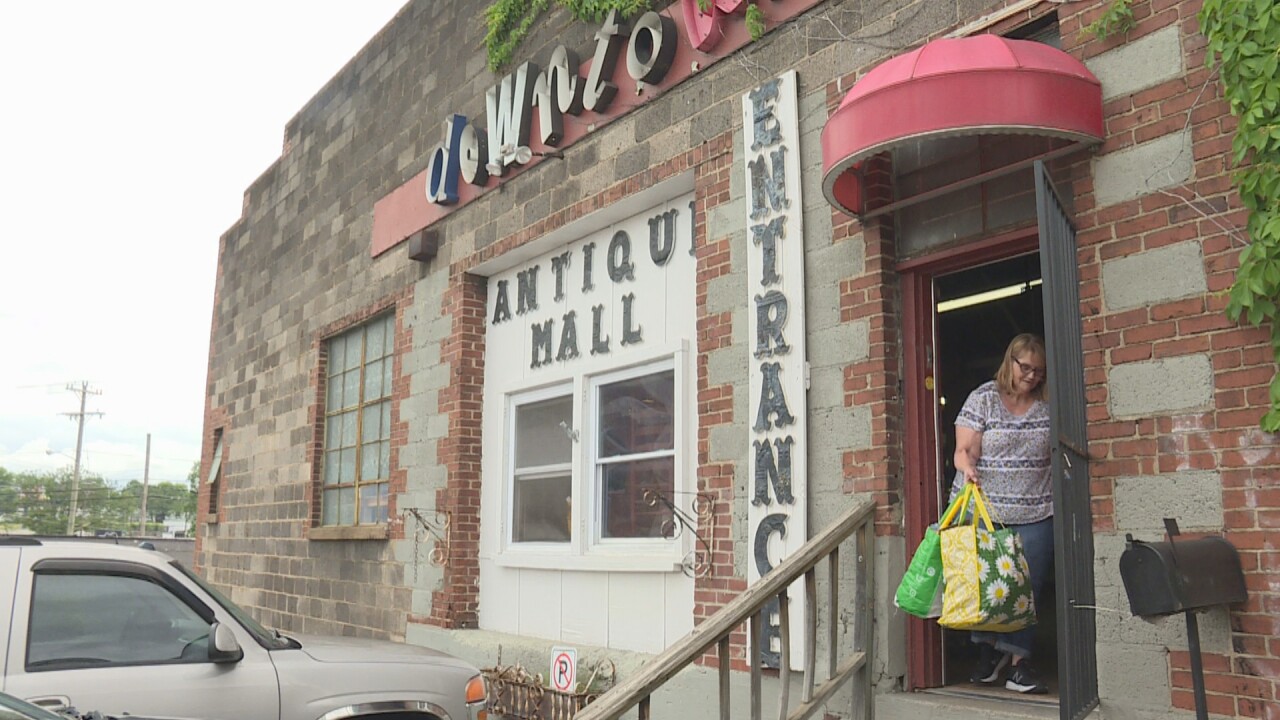 NASHVILLE, Tenn. (WTVF) — After almost three decades of selling antiques in Nashville, the Downtown Antique Mall will close at the end of this month.

"When we first opened this was not a destination," Morris said with a laugh. "As a matter of fact, people would call us from hotels and ask us if walking here was okay, and we'd say, 'well, don't come alone.'"

Since then Morris has watched the city grow from the shop's front window, which has a sweeping view of Downtown and The Gulch. At first all the new developments brought new customers

"Tourists come in droves, and that used to not be the case," Morris said. The tourists would sign into notebooks that Morris left near the front counter. The books have signatures from people all over the world, including Singapore, Sweden and Norway. The store was even recently features in a Wall Street Journal article.

But now, Morris said that growth is putting her shop out of business.

"I got the notice maybe a couple weeks ago," she said. That notice, a corporate looking envelope with an accompanying letter, now hangs behind the front counter, taped to the wall. Morris said the company that bought her building five years ago and owns and several others nearby told her they are ending her lease.

"Everybody knew it would happen sooner or later because of the growth," Morris said. In a Facebook post, Morris called that growth a disease that pushes out small businesses that have been around for decades.

"I've always had a special feel for [downtown Nashville], but it's not the same now. I feel excluded," she said. She added that she hopes other small businesses can survive like she couldn't, to help preserve Nashville's history and character.

Downtown Antique Mall will close on May 31.