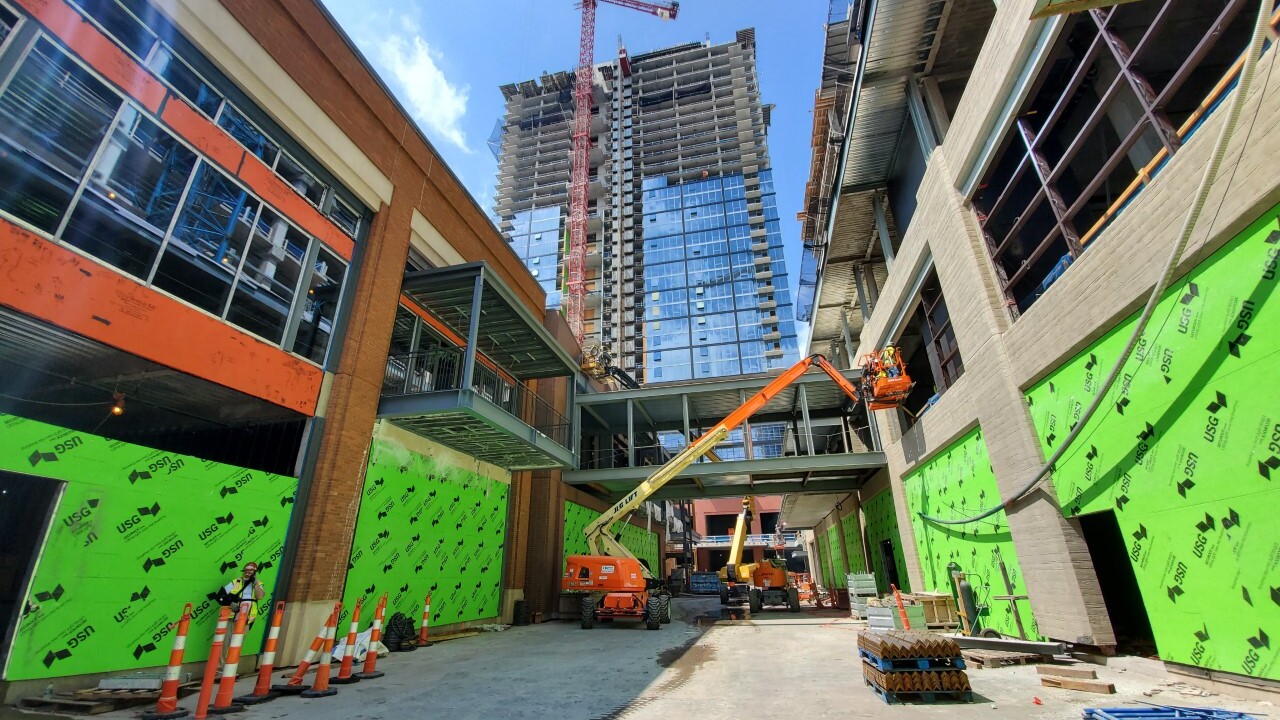 Assembly Food Hall will be apart of the upcoming Fifth + Broadway development which will include shopping, a residential tower and the new home of the National Museum of African American Music.

“We wanted the name of the food hall to reflect the Southern tradition and culture rooted in Nashville,” said Joseph A. Magliarditi, president and CEO of The Food Hall Co. “The name ‘Assembly Food Hall’ is a nod to an authentic gathering place in the South, one that welcomes locals and visitors alike and features a snapshot of the most iconic dishes and entertainment Music City has to offer. We want Assembly Food Hall to be Nashville’s gathering place.”

Other restaurants that have previously said they will be joining include Prince's Hot Chicken, The Pharmacy Burger, The Donut + Dog, Von Elrod's Beer Hall & Kitchen, Edley's Bar-B-Que, Hattie Jane's Creamery and Seed Hospitality.