Plans for a factory in Murfreesboro have neighbors concerned 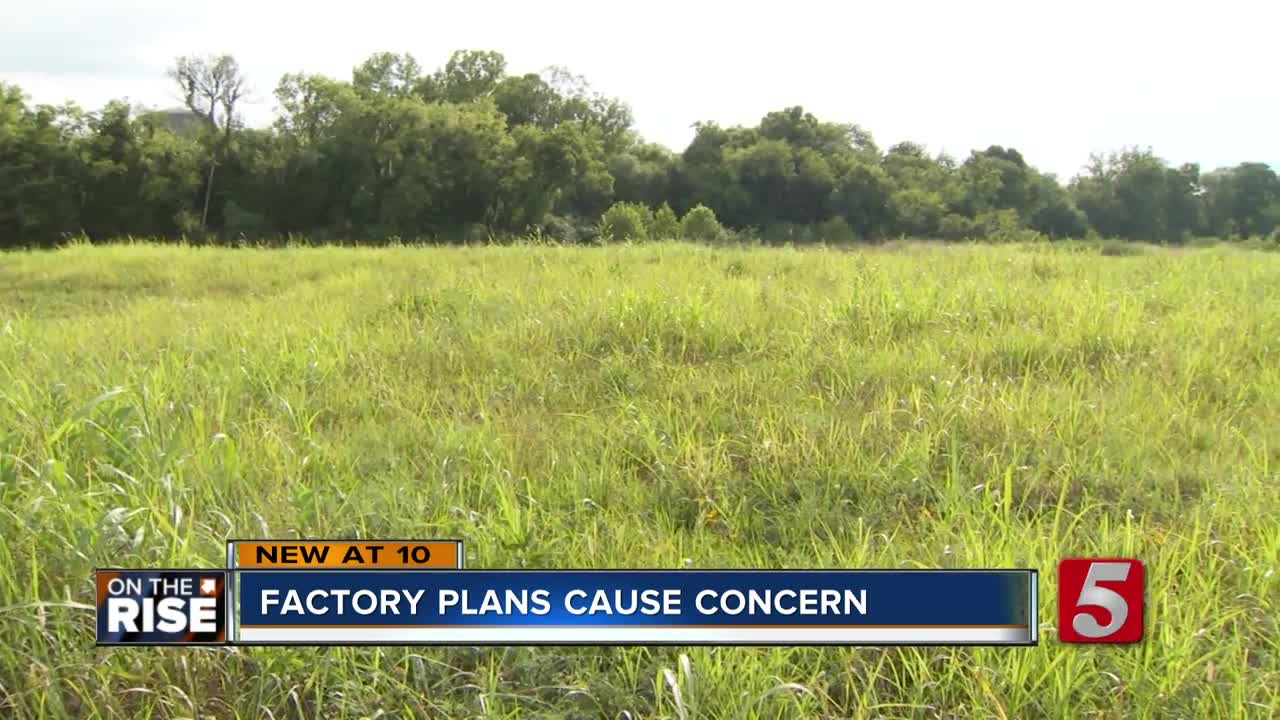 Plans to rezone a plot of land near Murfreesboro's Cason Trail are drawing concern from neighbors who live nearby. 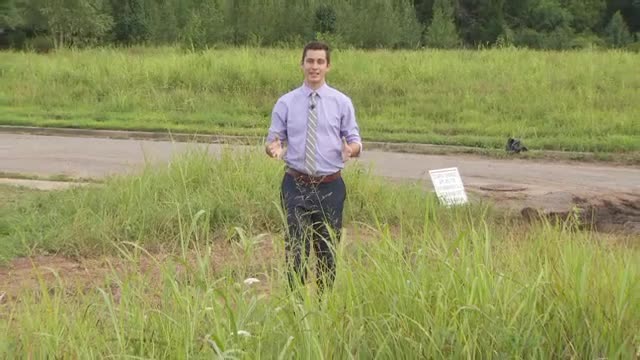 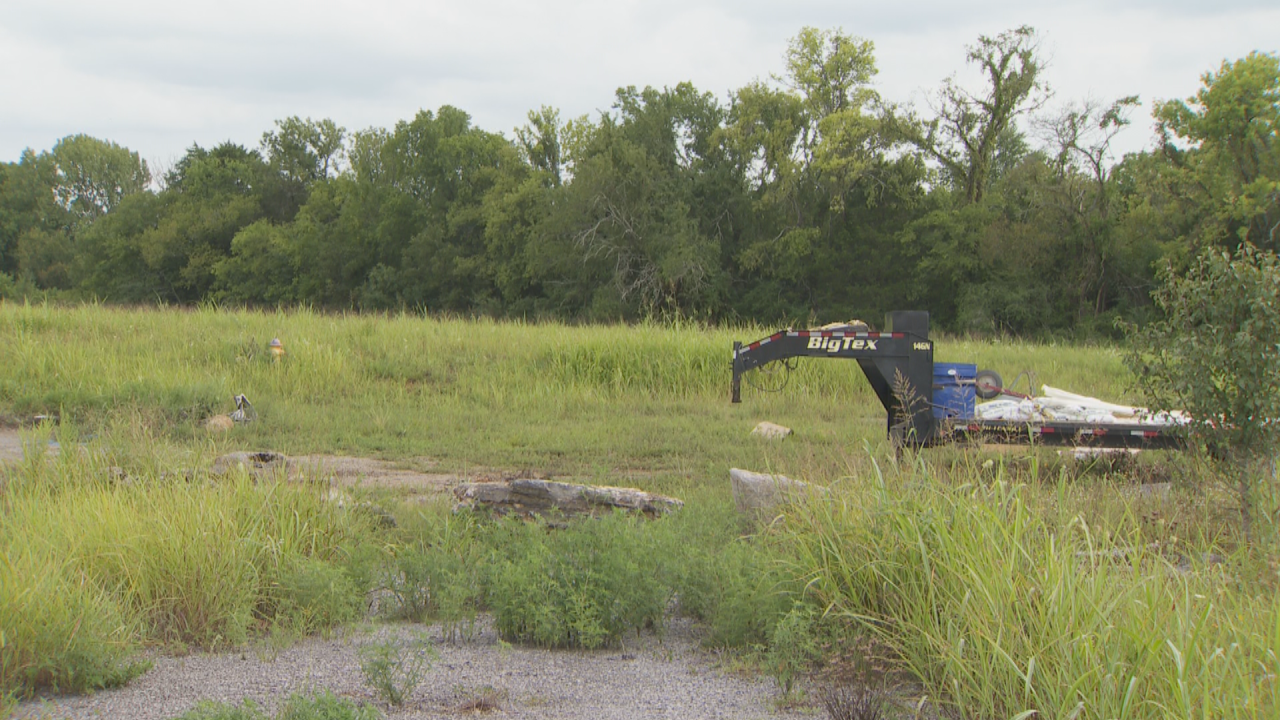 MURFREESBORO, Tenn. (WTVF) — Plans to rezone a plot of land near Murfreesboro's Cason Trail are drawing concern from neighbors who live nearby. The proposal would change the zoning from "light industrial" to "general industrial," and would clear the way for a factory to be built near the greenway.

"It's really, really a pretty recreation area," Barbara Higgins said. Higgins lives near the Cason Trail and said she's at the greenway every week. "Once it was really enclosed and made you feel like you could get away, but now development is encroaching."

Murfreesboro Planning Commissioners unanimously voted to move froward with the rezoning plan at a meeting Wednesday night; a meeting that Higgins attended.

Higgins said she worried about how quickly the decision was made, the impact it could have on the greenway and the fact that the public knows little information about exactly what kind of factory will be built.

"We have absolutely no idea what type of facility is going in there," Higgins said, noting that city leaders have been tight-lipped about any of the project's details.

"We don't really want to not have transparency," Planning Commissioner and City Councilman Eddie Smotherman said.

Smotherman said he and other city leaders are keeping quiet on details because the company's move to Murfreesboro is not official.

But, without giving away details, Smotherman said the plans would create around 180 jobs. He added that the city would study any effects the project could have on the Stones River or the surrounding greenway.

"We're looking at trying to make sure that it has as little impact as it possible can," Smotherman said.

Impacts that arise as city and community leaders both try and find a building balance in a fast-growing city.

"No matter what goes on the property it will be change. and sometimes change is challenging," Smotherman said.

Next the rezoning will be taken up by the City Council, who will also hold a public hearing.