On The Rise: Neighbors weigh in on rock quarry access bridge

West Nashville neighbors voiced their concerns about changes to a rock quarry in their community during a public meeting. 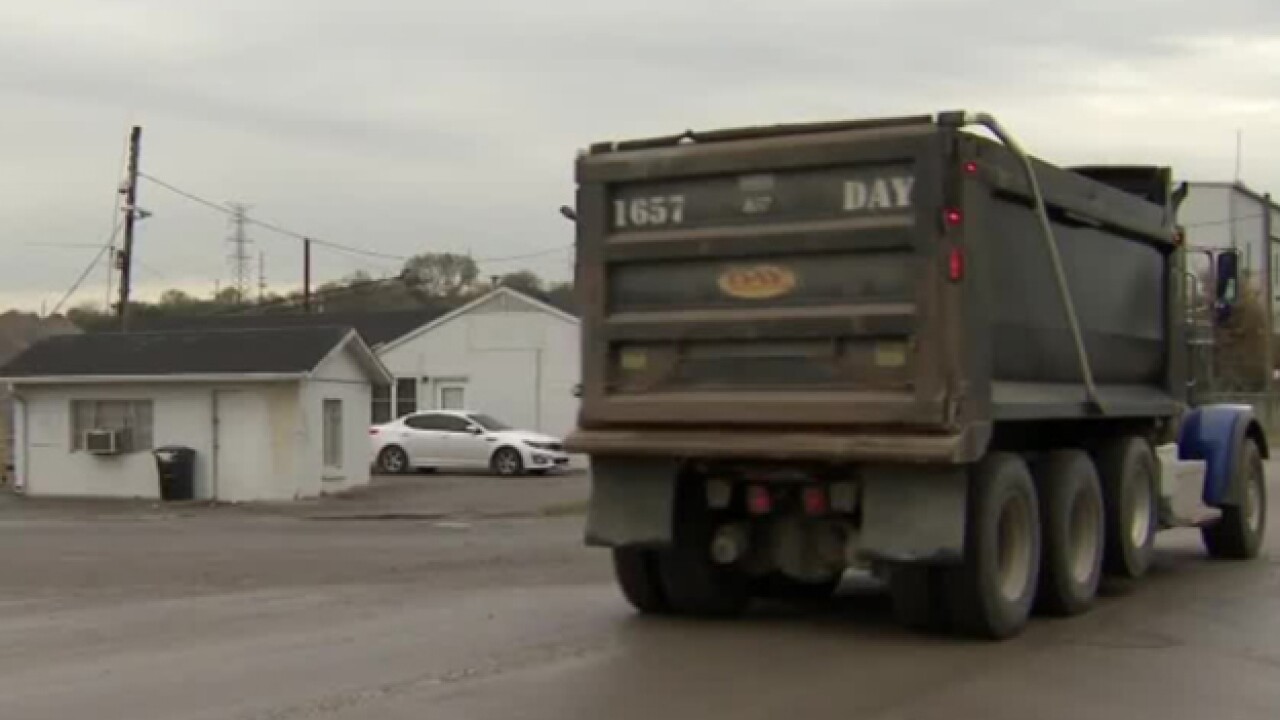 West Nashville neighbors voiced their concerns about changes to a rock quarry in their community during a public meeting.

Community members met with officials from the Rogers Group, the company that owns the quarry. They're hoping to answer any questions of concerns neighbors may have.

The company is planning to build a new access that bridge that cuts to Cockrill Bend, diverting traffic away from Robertson Avenue to help with the noise.

There's also talks about the possibility of an underground quarry. Rogers Group hopes to get a special exception at a Board of Zoning Appeals Meeting later this month to make that happen.

Neighbors in the area say they want something done to control the traffic as well as more information on the proposal.