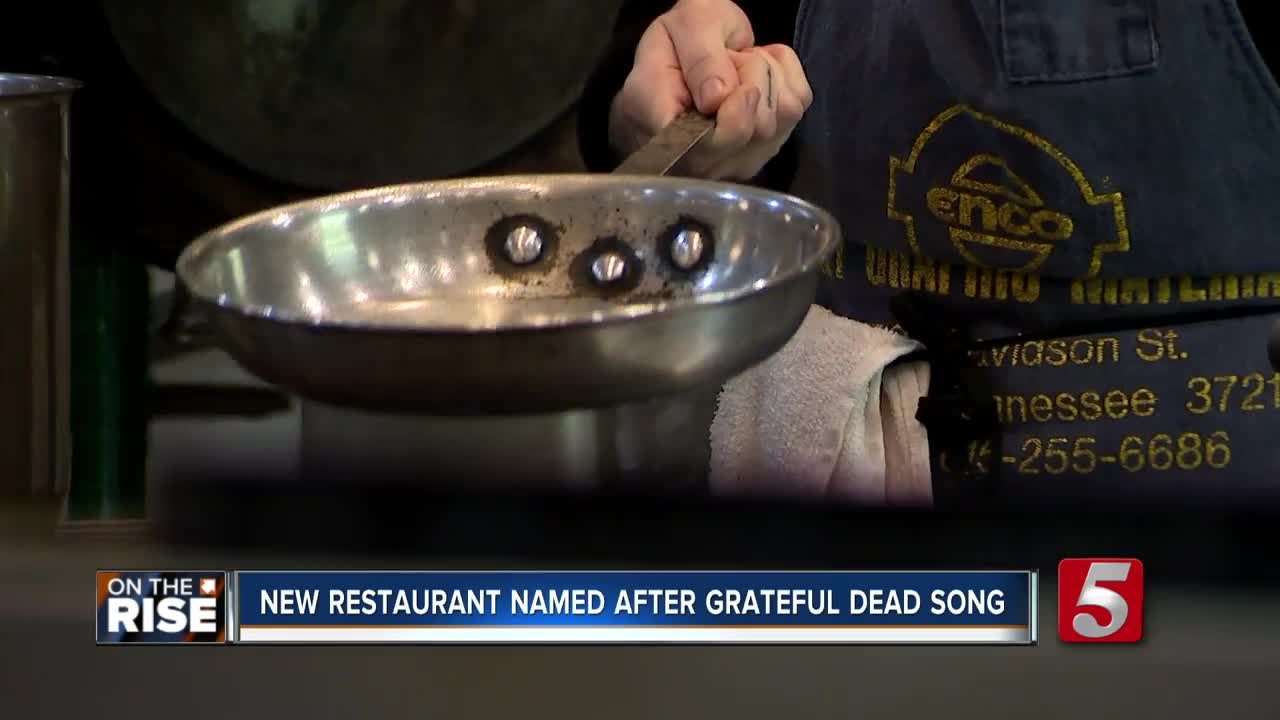 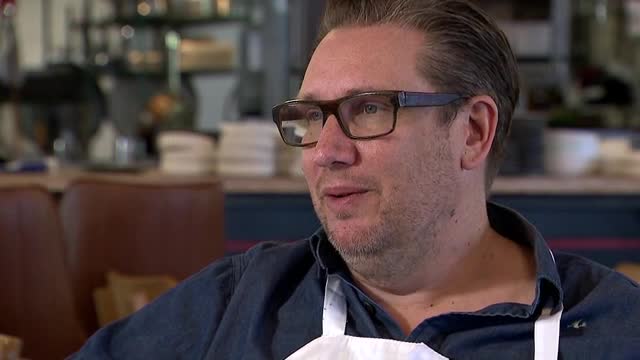 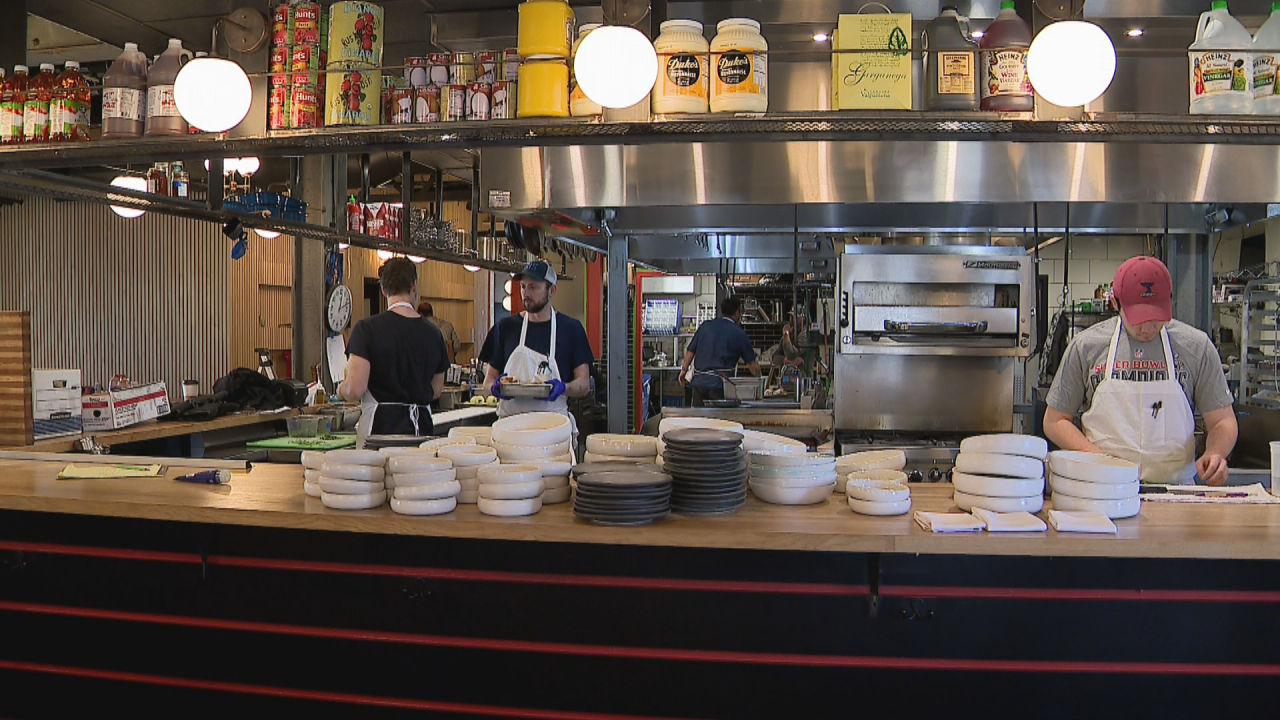 "There's a certain soul about it,” James Beard Award-winning chef RJ Cooper said of the Grateful Dead song. “It's like they're story tellers, and that's what restaurants and food should be, it's about telling a story."

Cooper said he wasn’t a fan of the Grateful Dead until he moved to Alaska where he found solace in listening to the band while skiing and experiencing the outdoors, but over the years, he’s found the relationship between all music and food.

"The creativity with music and food is very similar,” Cooper explained. "My songwriter friends tell me about lyrics into melodies into bridges and then the harmonization between them all: That's what you want your food to be."

At Saint Stephen, Cooper said the whole team will work together to create an enjoyable experience for all who decide to dine there.

Saint Stephen took over the property at 1300 3rd Avenue North in Germantown where Mop/Broom Mess Hall used to be, and the new restaurant categorizes its food as “approachable fine dining."

"What does that mean?” Cooper questioned. “Come in flip flops and shorts and get really good food. There’s some cool stuff that we’re going to do in here. We’re taking a bar, we’re going to cut it in half and do an oyster bar and ham bar. Eventually we’ll get the hams and we’re going to slice them in front of you.”

While the food will be the major driver of the restaurant, Cooper wants the whole vibe to be one that people will enjoy.

"The bones of the space and the soul of the space is beautiful,” Cooper said while looking around his new restaurant, which he hopes will attract the Germantown crowd. “Just a lot of young professionals, creatives. They’re in to food, wine, and drinks. They go out 4 or 5 nights a week. We like those kinds of people.”

Beyond creating a unique atmosphere that combines food, music, and libations, Cooper said he aims to keep prices reasonable so that people can be regulars at the restaurant, trying all the food without losing all the money in their wallets.

"We're not going to crush you on a $38 entrée. We want people to come 3 or 4 times a month, or more, and make it a really cool neighborhood spot that has fine dining, but not pretentiousness."

Saint Stephen planned to host a soft-opening on Wednesday and Thursday before their grand opening on Friday.

Cooper said he plans to have a brunch offering at Saint Stephen as well.