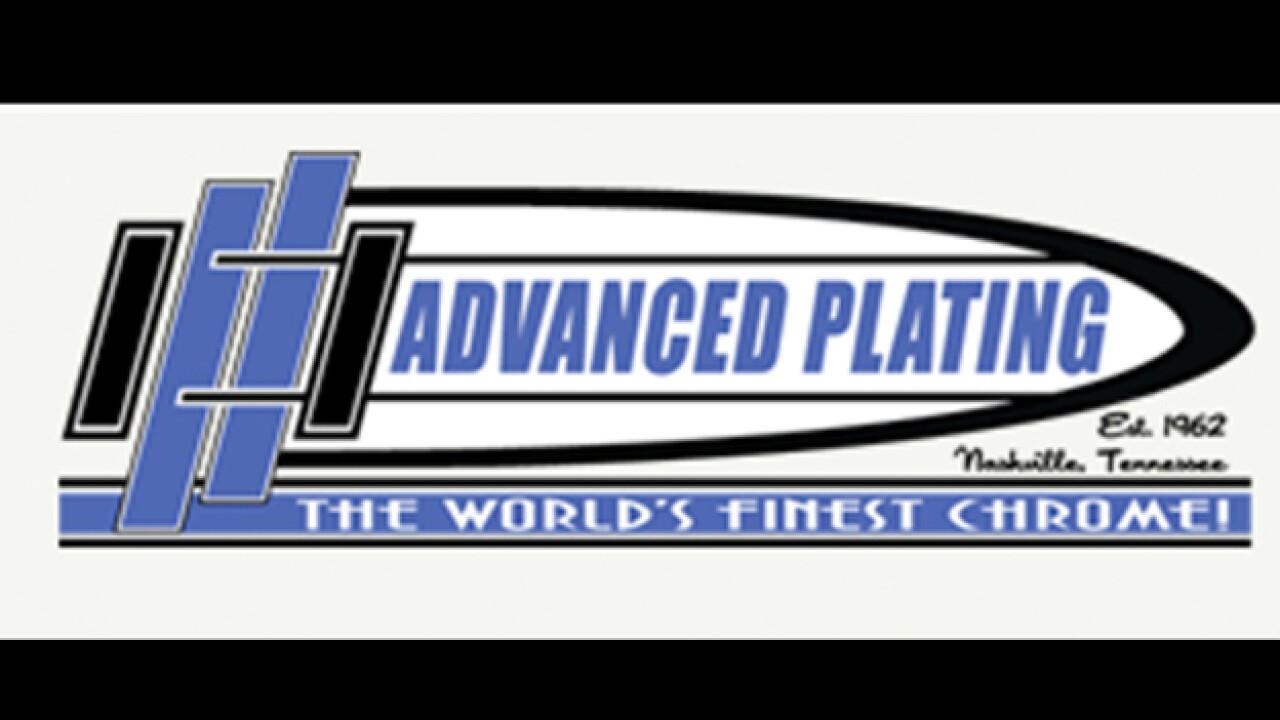 “I thank Advanced Plating for its decision to expand its Tennessee operations and to create 200 jobs in Portland,” Haslam said. “In Tennessee, we still make things and Advanced Plating makes components for so many of our major industries like the automotive sector and music sector. It means a great deal that this manufacturing company has found success in our state. It’s because of investments like these that Tennessee will lead in the creation of high-quality jobs.”

Established in 1962, Advanced Plating is the largest automotive restoration plating company in the world and the largest manufacturer of OEM electric guitar components in the U.S.

“We’re pleased to announce this expansion and our commitment to supporting our local Tennessee community with investment and job growth,” Advanced Plating CEO Steve Tracy said.

“This is an exciting time for Advanced Plating as we expand our manufacturing footprint in Tennessee,” Advanced Plating Vice President of Operations Colin Gabhart said. “The planned facility represents an initial investment of over $5 million in the Portland community and will house two electroplating production lines as well as a commercial polishing shop, allowing us to meet the growing demand from our aftermarket automotive, architectural and music industry customers.”

Local leaders thanked Advanced Plating for its investment in Portland. The company plans on expanding into the architectural as well as automotive accessories markets with this new location.

“Portland is excited to welcome Advanced Plating with 200 jobs to our community. We pledge our assistance to their Portland team and wish them great success. We appreciate the partnership of the TNECD team and other regional partners who provided support for this decision,” Portland Mayor Ken Wilber said.

“TVA and Cumberland Electric Membership Corporation congratulate Advanced Plating on its announcement to open operations in Portland,” said TVA Senior Vice President of Economic Development John Bradley. “Helping to facilitate new job opportunities is fundamental to TVA’s mission of service and we are proud to partner with Tennessee Department of Economic and Community Development and city of Portland and Sumner County officials to help further that mission.”