On The Rise: Affordable Housing Crisis Grows In Nashville 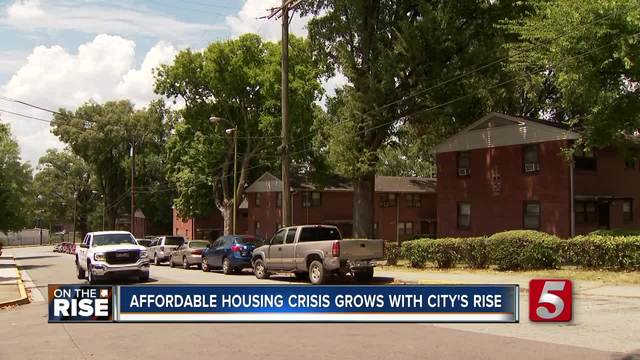 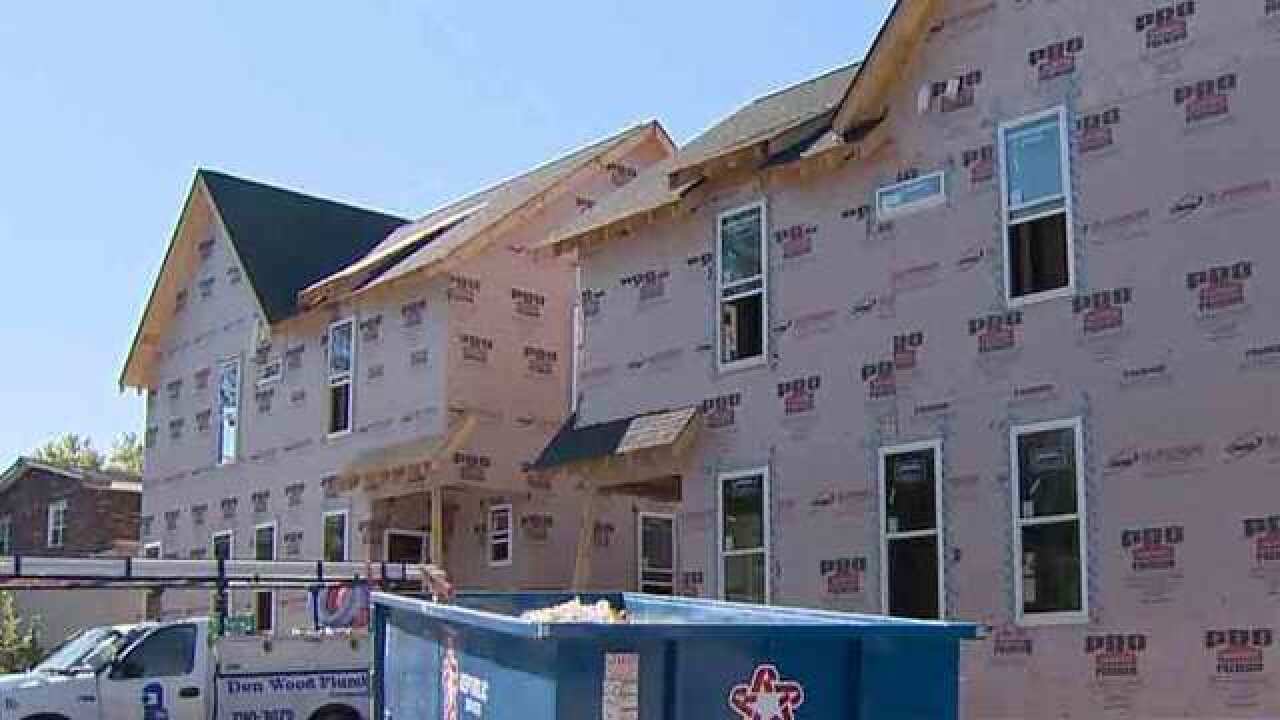 As Nashville continues unprecedented growth, lower income residents are finding it harder and harder to find places to live in a city where rental rates have now hit historic highs.

And the city's real estate boom is only making the problem worse.

Currently MDHA has 13,500 total units available as part of their affordable housing program. That number includes 6,591 housing choice vouchers and 5,723 public housing units. But those public housing units typically are 9 8percent full with waiting lists that often leave people waiting for months at a time.

"Where are we supposed to go while we wait, what are we suppose to do?" said Terry Adkins who recently found affordable housing using a voucher after spending more than a year on the streets.

In an effort to help with the affordable housing crisis, MDHA has approached developers of new complexes to see if they would be willing to set aside units which would be given to those using housing choice vouchers.

"It's so hard to find housing," Terry adds.

For more information on vouchers or housing assistance: http://www.nashville-mdha.org/