On The Rise: Residents Outraged As Apartments Become AirBnb's 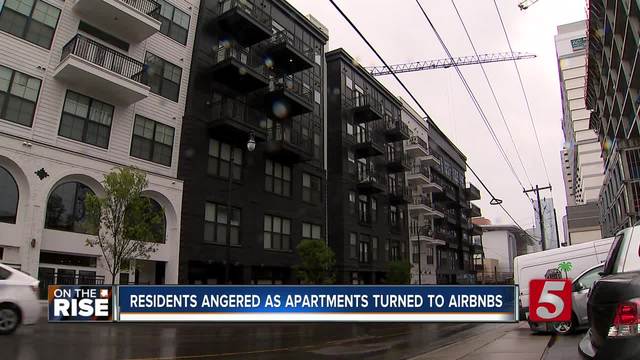 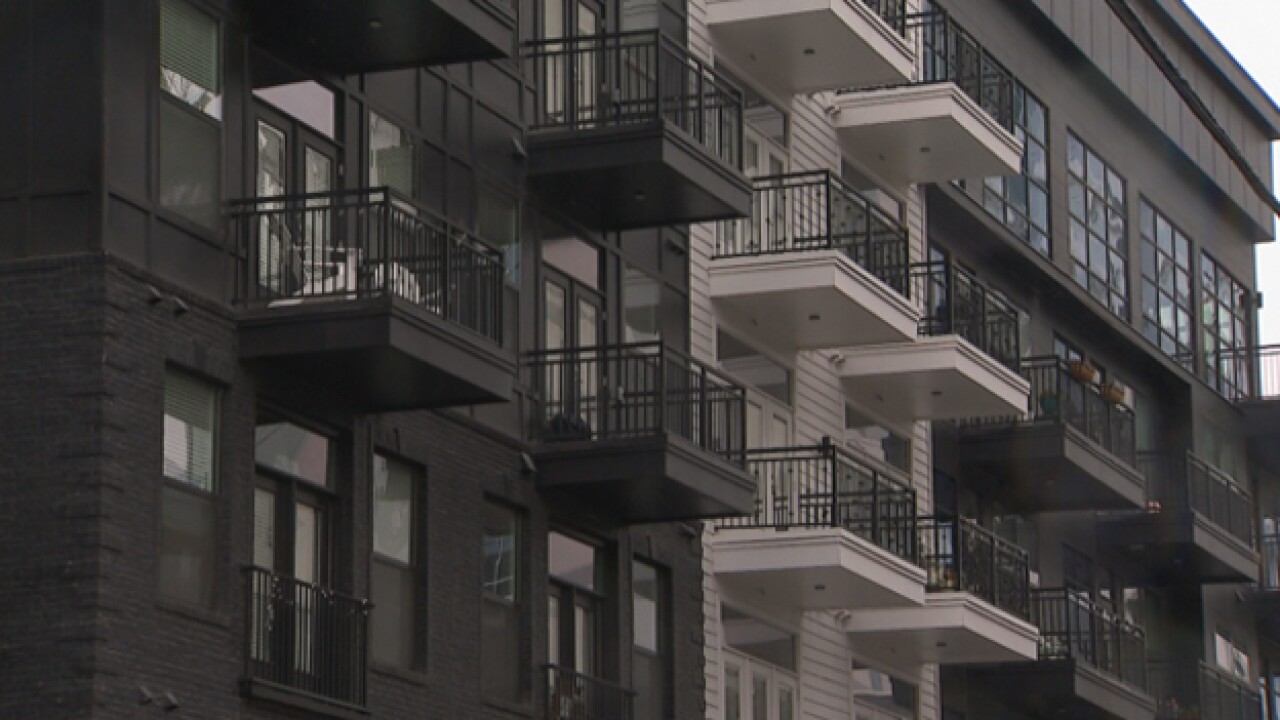 While the city has made it illegal for outside investors to obtain Airbnb permits for residential neighborhoods in say East Nashville or Sylvan Park, the same can not be said for downtown, where the area is covered by a separate non-residential "Downtown Code."

What does that mean?

Residents in large apartment complexes who were guaranteed the units around them wouldn't be turned into short-term rental units, have now discovered those promises to be largely empty.

"We signed on for a residential community, and it is a gross misuse of residential units that are being turned into tourism units," says Sam Forum.

Sam, a 28-year-old, who moved to Nashville from Los Angeles three years ago, recently moved into the Olmstead Building off 5th Avenue downtown. When she moved in, Sam says she was guaranteed there would be no short-term rentals or Airbnb's in the building. Yesterday though, the building was bought out by Florida based NIIDO, who announced they plan to turn dozens of units in the building into Airbnb rentals. That potentially includes apartment on either side of Sam and across the hall from her.

"This was a bait and switch," Sam says.

"When you put so many Airbnb’s in one concentrated place you are essentially turning it into a frat house," she adds.

This issue plaguing downtown residents right now is not new to Sam. Last month she moved out of the 500 Fifth building where the management company there began allowing a number of the apartments there to be used for Airbnb rentals.

Sam said it was like living in a constant college party.

And under Metro Codes, it's all completely legal.

"I would get hit on at 4p.m. on a Tuesday, while I'm in my work clothes. There are daily experiences. you come home from work at 7 p.m. and there's already someone passed out drunk in the hall, on a Wednesday. It's not like a hotel. There's not one there to enforce or hold these folks accountable when they are acting our or getting our of control."

NewsChannel 5 reached out to NIIDO management multiple times for this story but at the time of publishing, had not received a response.