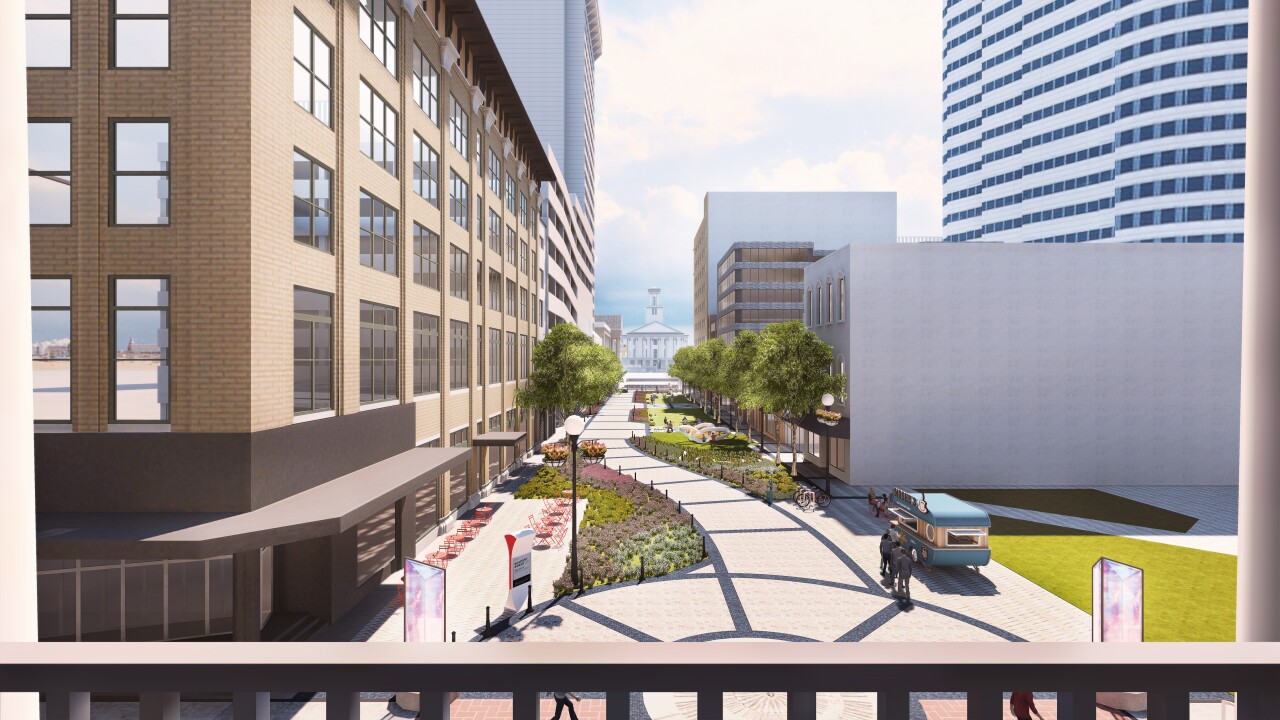 NASHVILLE, Tenn. (WTVF) — A boulevard named after a historic trailblazer could be transformed into a new park honoring the woman, according to a new proposal.

Developing company Giarratana wants to transform Anne Dallas Dudley Boulevard into a park that connects the Nashville Public Library and War Memorial Plaza with the state capitol. Under the plan, the area will still continue to function as a street.

Dudley was a prominent activist in the women's suffrage movement who lived in Nashville.

"Downtown residents have made it abundantly clear that an active greenspace is desperately needed on Church Street," said Tony Giarratana. "I have been deeply invested in making this corridor a vibrant downtown neighborhood for more than 30 years, and being attentive to residents is critical to its success. Our plan for Anne Dallas Dudley Park is a direct response to them. I believe it is the right plan at the right time for the downtown Nashville neighborhood. I am extremely excited about it, and look forward to review by the public, stakeholders and elected officials."