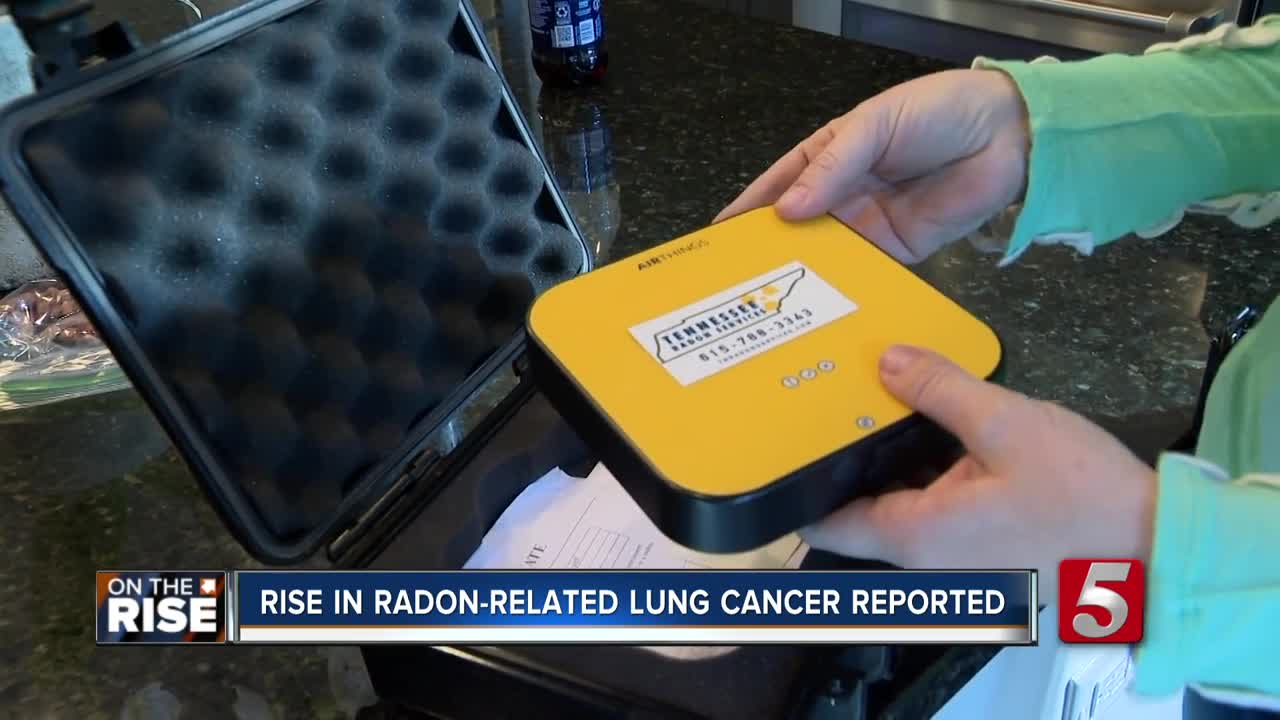 A silent killer might be in your home, and there's a chance it could be caused by construction. According to the American Lung Association, they're seeing more radon-related lung cancer cases being reported. 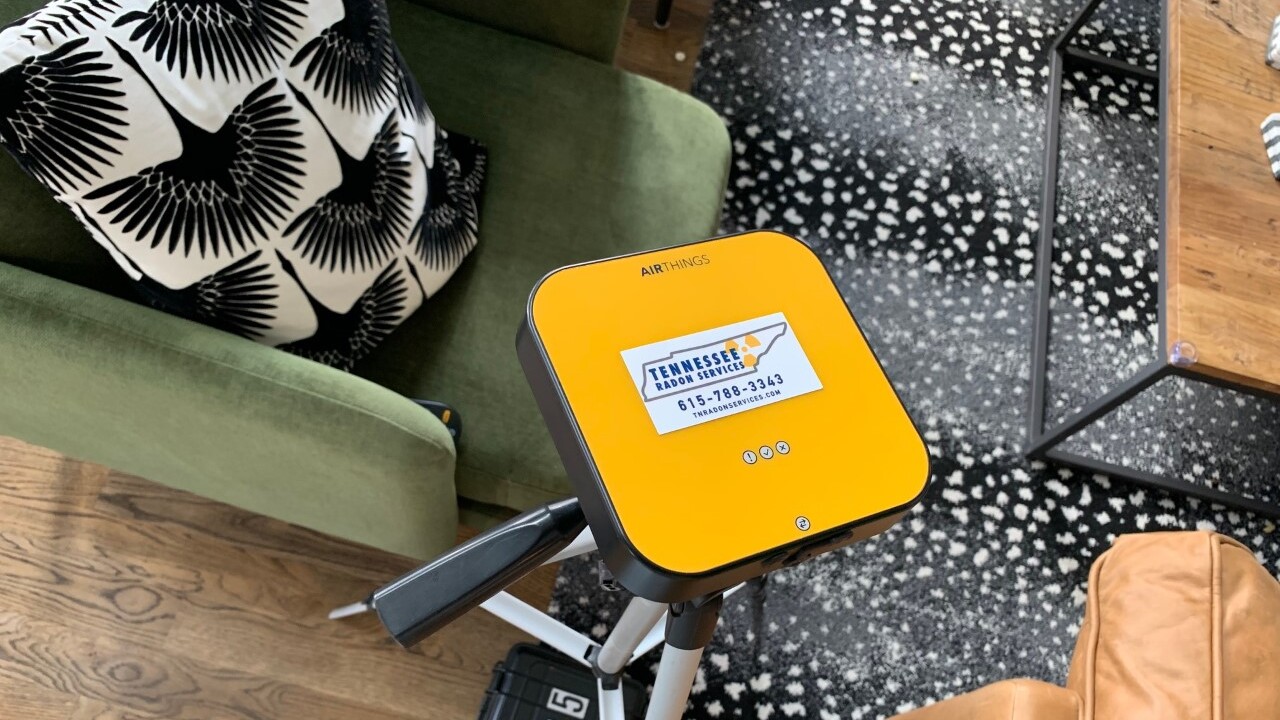 NASHVILLE, Tenn. (WTVF) — A silent killer might be in your home, and there's a chance it could be caused by construction. According to the American Lung Association, they're seeing more radon-related lung cancer cases being reported.

"You have to think in Nashville we’re blasting, we’re building, your neighbors are putting in a pool, we’ve had these little mini earthquakes, all these things are changing the soil composition and every time the soil composition changes, it gives a different pathway for that radon gas to come up," Williams said. "It’s a silent killer because it’s colorless, it’s odorless, it’s tasteless, you don’t know unless you test, and there’s so many people out there who don’t know about it, and they’re dying from it!"

According to Gail Frost at the American Lung Association, 21,000 people across the country die from radon-related lung cancer every year.

"Tennessee is a hotbed for radon, just the way our rock structure is, and the type of rock that we have in this area of the country," Frost said.

Williams frequently talks to customers who ask for testing because someone in their household has lung cancer. "He lived in his parent’s basement 18, 19, 20 years of his life and they had it tested, and it came out at 30 picocurie and the EPA’s level is 4.”

You can actually get a radon test kit for free, through the company or the state. In addition to the free kit, Williams recommends calling the professionals to come install a short term test device. She advises testing your home every 2 years.

"It may be blocked right now, something shifts, and all of a sudden it has a pathway directly into your house," Williams said.

As more people link their lung-cancer to radon, experts wonder if testing should be a requirement.

Radon testing is not part of a home inspection, it's an extra service. To see your risk, the EPA has a map here.