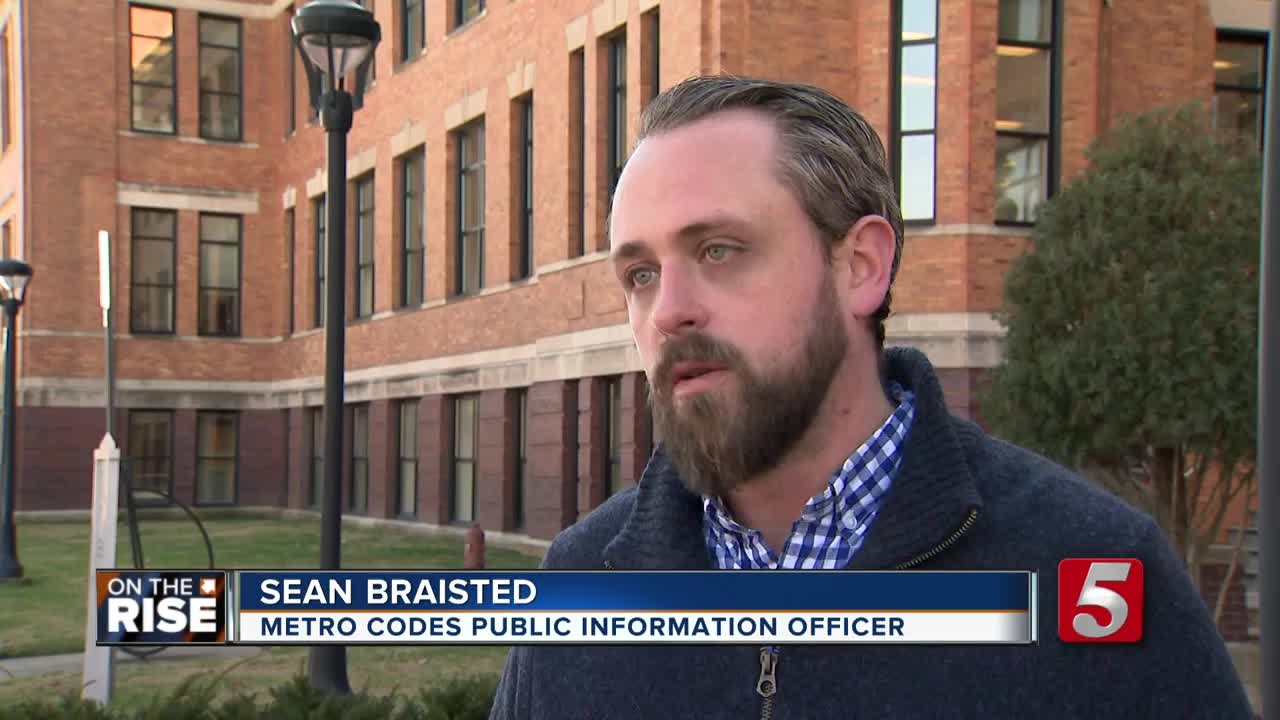 Nashville's Metro Codes department, working with company Host Compliance, has identified more than 1,000 properties that were not compliant with local rules on short-term rentals since September of 2017 and has helped remedy more than 80% of the issues. 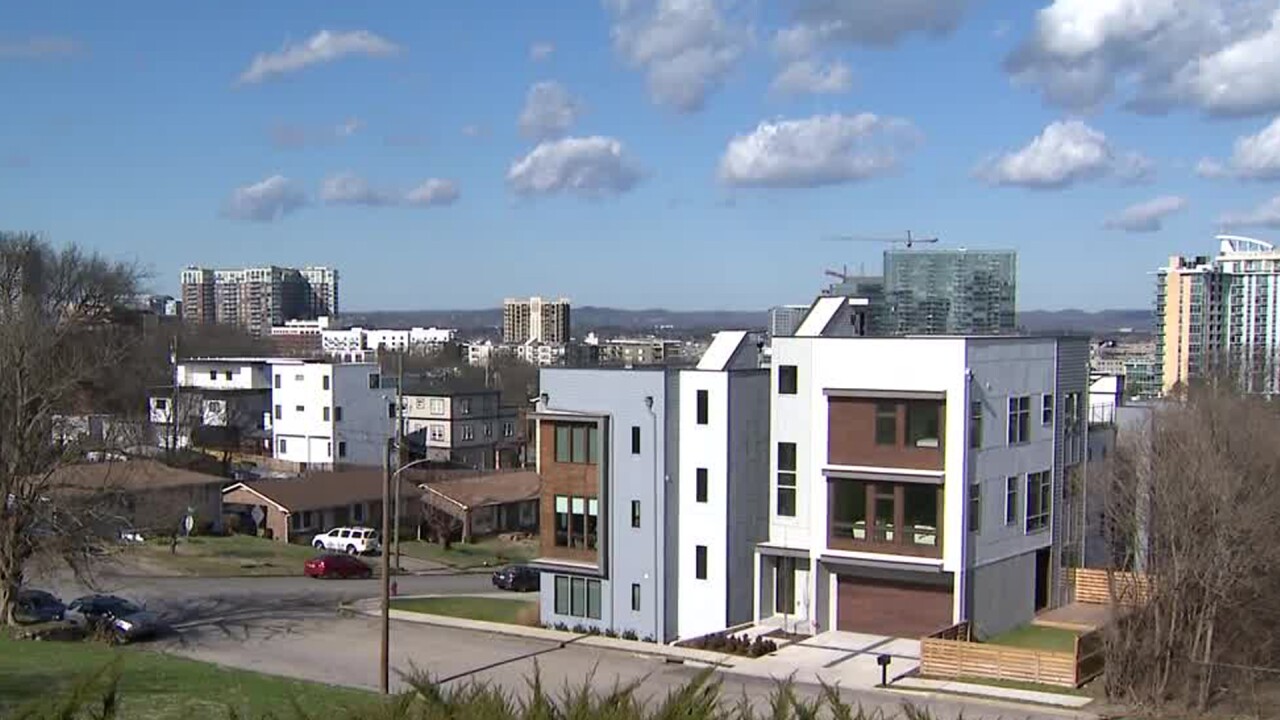 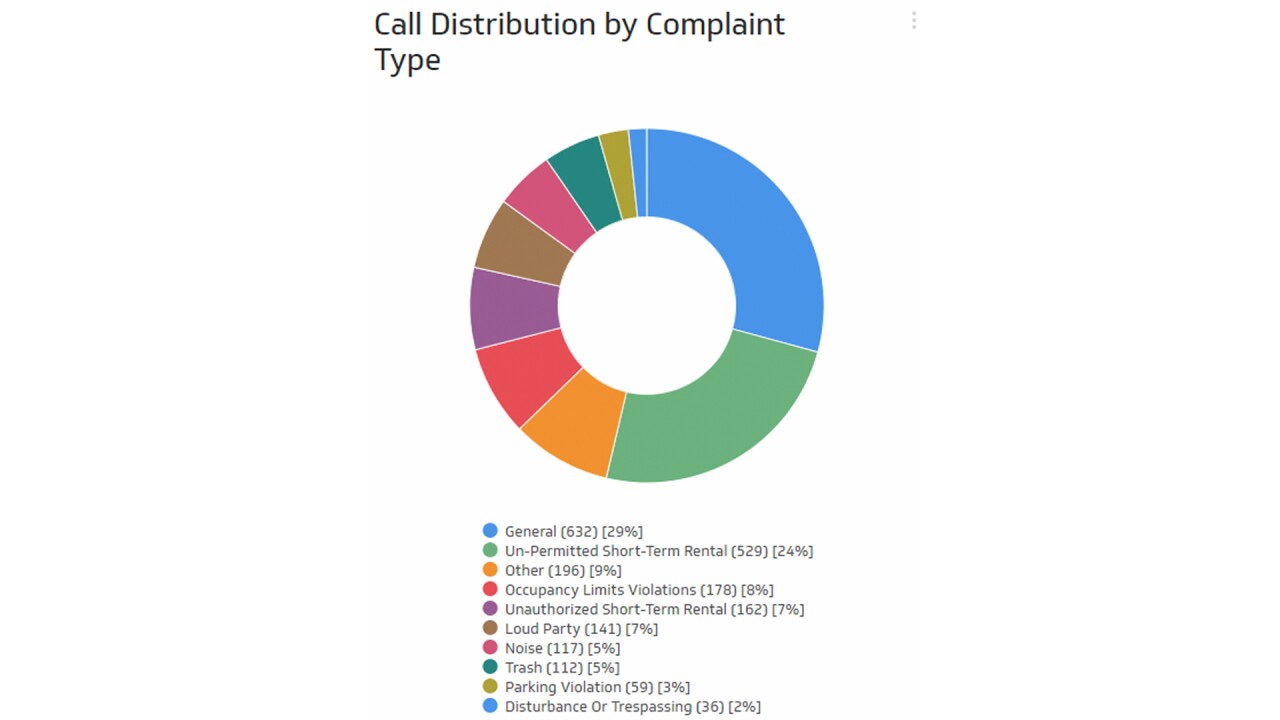 As of January 9th, there were 5,433 short-term rentals being advertised for rent in Davidson County. While most of them have the proper permits and follow the rules, there are some people who choose to break the rules, or simply don't know them.

That's where Metro Codes comes in. They entered into a contract with Host Compliance in September of 2017 to aid in the enforcement of short-term rental laws and identify properties breaking the rules.

They also field complaints from members of the community.

"We try to investigate each of those complaints, and then if there's actionable material, we'll follow back up on that,” Sean Braisted, public information officer for Metro Codes, said.

Since September of 2017, 1,163 properties have been determined to be non-compliant and more than 1,000 others are still being looked at.

The main issues are not having a proper permit, or advertising incorrectly.

In Nashville, you can only have a maximum of 12 people in a single short-term rental, but still, even on sites like Airbnb, some people advertise a capacity of 14, 15, or even more people. That's against the law, and that's when Metro Codes steps in.

Metro Codes reports that there have been 172 enforcement actions taken by Codes that specifically relate to advertising over occupancy, with most resolved following an abatement notice.

They've also sent out more than 2-thousand letters to let people know they're breaking the rules, and more than 80% of those people have addressed the issues.

“Under our laws, if a person is found to be operating without a permit, and they comply with a warning/abatement notice to cease operating, they may be eligible to receive a permit after a one year period, or less if given relief by the Board of Zoning Appeals,” Braisted said in a statement. “If they fail to cease operations after the initial warning notice is sent, they can be prosecuted in the environmental court and receive a 3 year injunction from operating/applying for a permit. We currently have two staff members dedicated to STR enforcement who investigate complaints and seek remedies which can include warnings and/or prosecution in the environmental court. More than 200 injunctions have been issued by the environmental court for operating without a permit as a result of their efforts.”

The goal is to make sure that everyone is following the rules, and respecting their neighbors.

To see a full list of the short-term rental rules in Nashville, you can visit Metro Codes’ website.