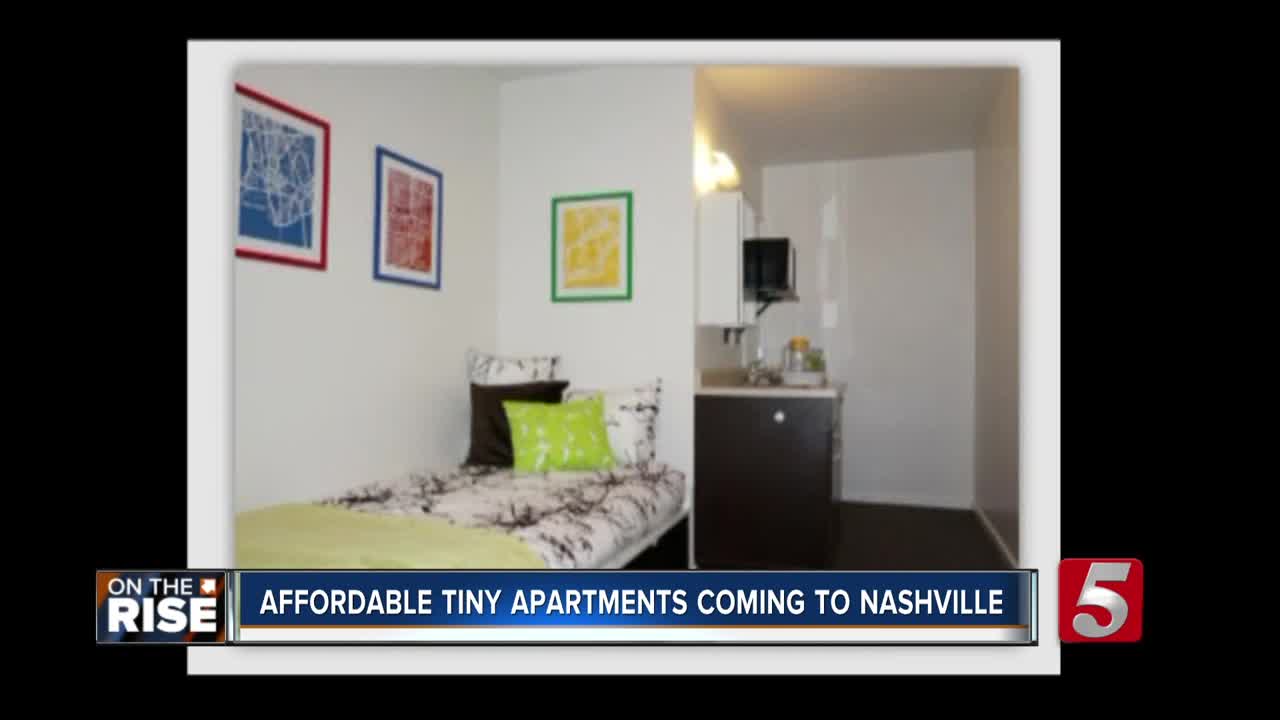 As Nashville continues to grow and people look for affordable living options, developers are looking to build apartments that are only 200 square feet, but include all the necessities at a low cost. 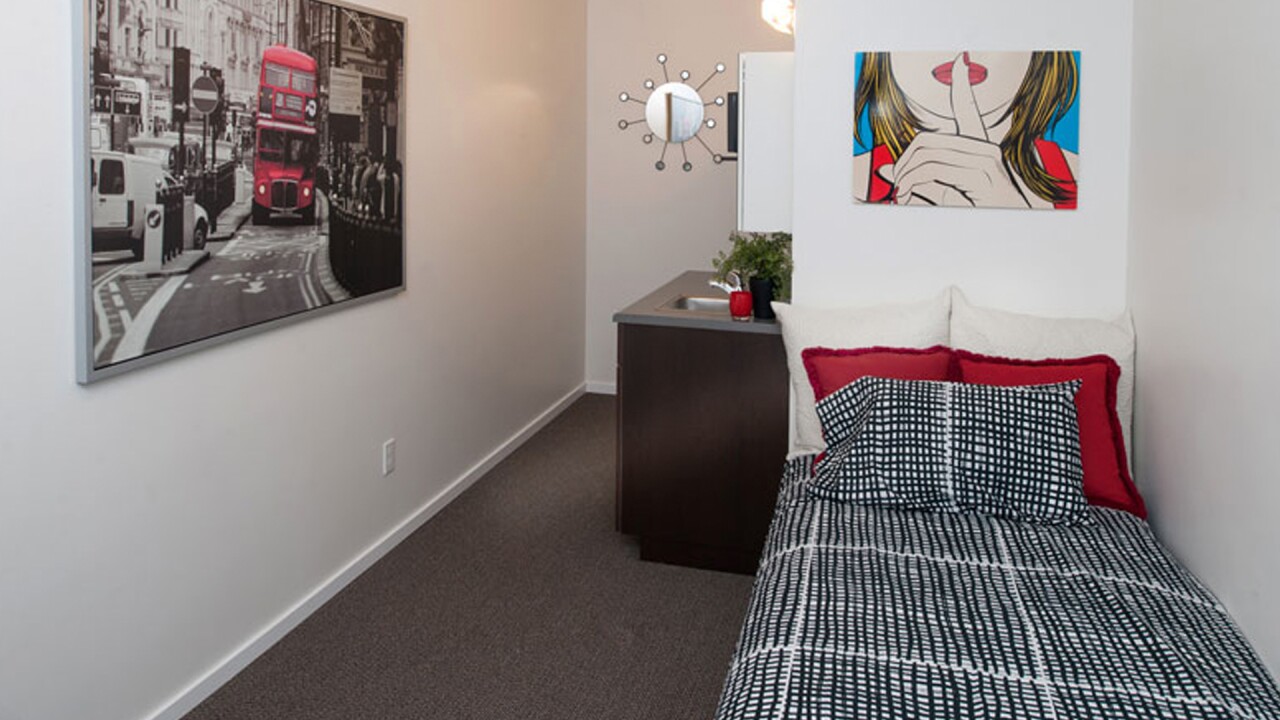 NASHVILLE, Tenn. — It's hard not to see the change in apartment living in Nashville. As more people move to the area, and new apartment buildings are built, the rents are constantly increasing, pricing many out of living near downtown.

With that in mind, Bert Matthews with The Matthews Company paired up with Seattle company Eagle Rock Ventures which has already created numerous apartment buildings focused on affordable living, but it comes at the price of space.

For this new Nashville apartment project, called WeHo Flats, each apartment will be approximately 200 square feet.

The living style is very similar to how someone would live in a college dorm. Instead of having a full kitchen in each apartment, there will be four community kitchens on each floor. Split up between 4 floors with about 150 units, that's approximately a kitchen per every 10 apartments.

All utilities, including internet, will also be included in the price.

Matthews said this is obviously not for everyone, but it's a great option for those looking to save money, or waiting to make the step into a larger apartment, condo, or home. “I think as Nashville grows, we really need to have a variety of choices for people to live.”

“Servers, musicians, it would be graduate students," Matthews said. "It’s people who are really focused on what’s out in the city as opposed to nesting in their particular room.”

That's one reason that Wedgewood Houston was chosen as the location for these tiny apartments. The neighborhood itself is growing, and it's extremely convenient to downtown, whether you have a car, use public transportation, bike, or take a rideshare.

“This is really about people who are going to be using their neighborhood as their living room," Matthews explained. “When we open up in about 2 years, that neighborhood will be dramatically different.”

The project is planned in the 400 block of Humphreys Street, and while ground has not been broken yet, they are expecting to open for business in 2021.