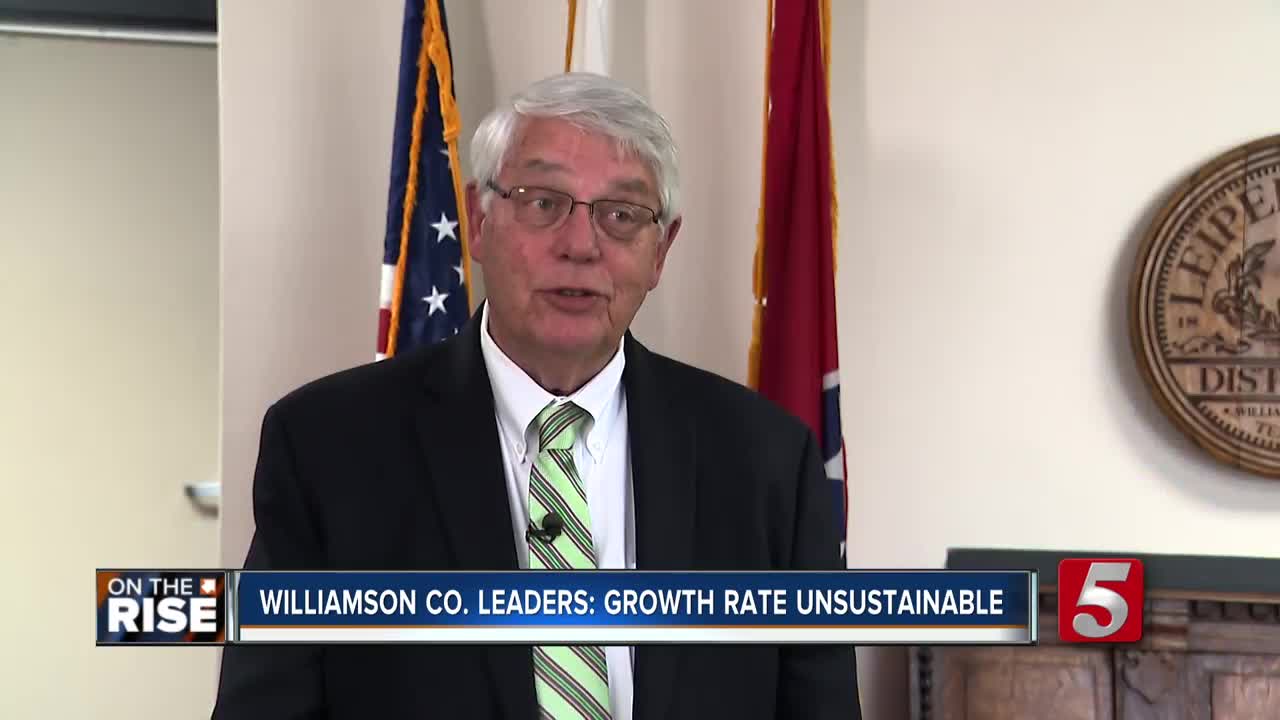 Williamson County is on the rise and over the next 25 years, it’s projected to grow faster than any other Metro county. 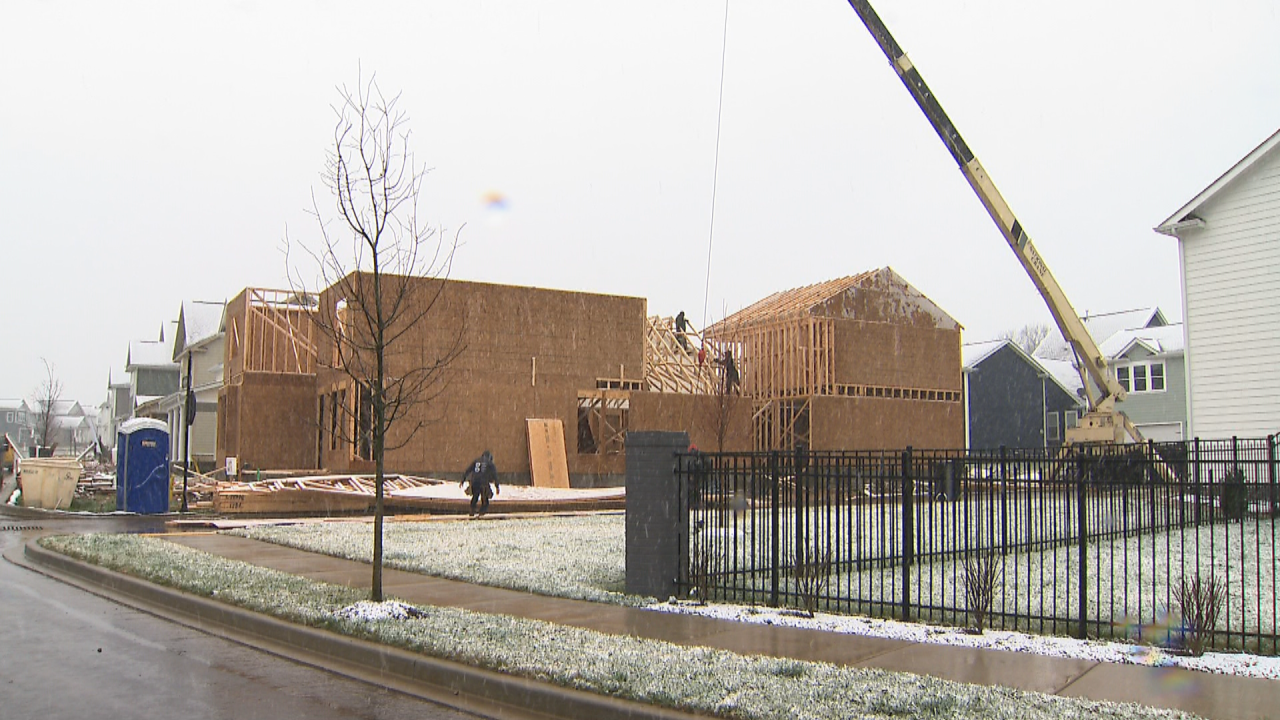 FRANKLIN, Tenn. (WTVF) — Williamson County is on the rise and over the next 25 years, it’s projected to grow faster than any other Metro county.

Gym owner Adam Gray is noticing gains with his clients in the gym, and in Williamson County's population.

“We’ve definitely seen an increase in the gym. It’s been great to see all the new members come in. The majority of them are from the Berry Farms development so it’s been great to get to know these people,” said Gray.

His wife Katie Gray is a local realtor, and they were able to invest in the gym because the real estate market has been so hot.

You don’t have to look hard in Williamson County to find a construction site.

According to the Greater Nashville Regional Chamber, Williamson County’s population is expected to more than double over the next 25 years to more than half a million people.

That’s a 149% increase, and something Williamson County Mayor Rodgers Anderson says is not sustainable.

“That’s not feasible for us to think we can pay for all of that and keep those taxes low,” said Anderson.

Anderson says more people are moving into the county because of the high performing schools, and they’re constantly building new schools.

“Over the next 8 to 10 years we’re looking at having to build about 400 to 500 million dollars’ worth of school buildings,” said Anderson.

In addition to increased impact fees, the county is looking at solutions like updating zoning and comprehensive land plans.

Right now, there’s a plan before county commissioners to increase minimum homesites in unincorporated parts of the county to five acres per home.

Currently, some areas of eastern Williamson County allow for one acre homesites.

“Outside those cities, outside of the urban growth areas, we’re looking to put in more rural character,” said Anderson.

Anderson says this is just one part of the solution and if passed, the new rules would be revisited In ten years to measure their success.

County commissioners will consider the lot size measure in March with an up or down vote in the coming months.