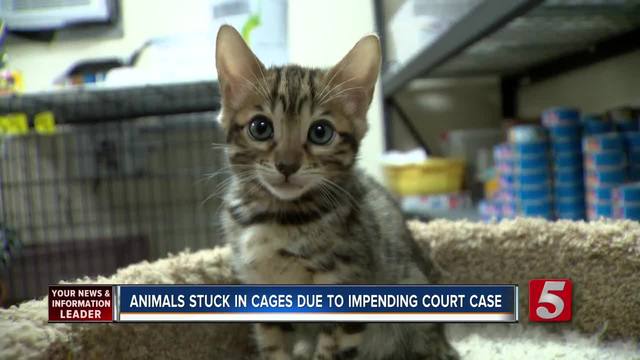 An emergency animal shelter has spent $350,000 nursing 110 pets back to health after they were rescued from a home. 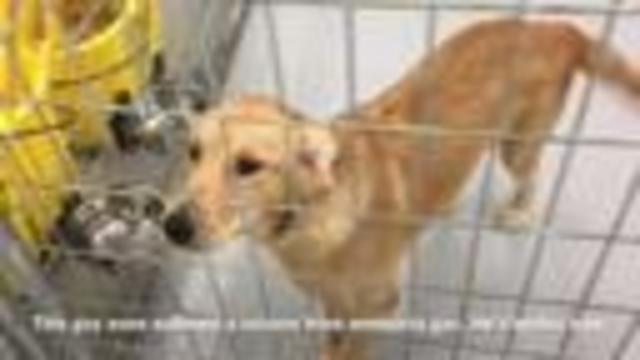 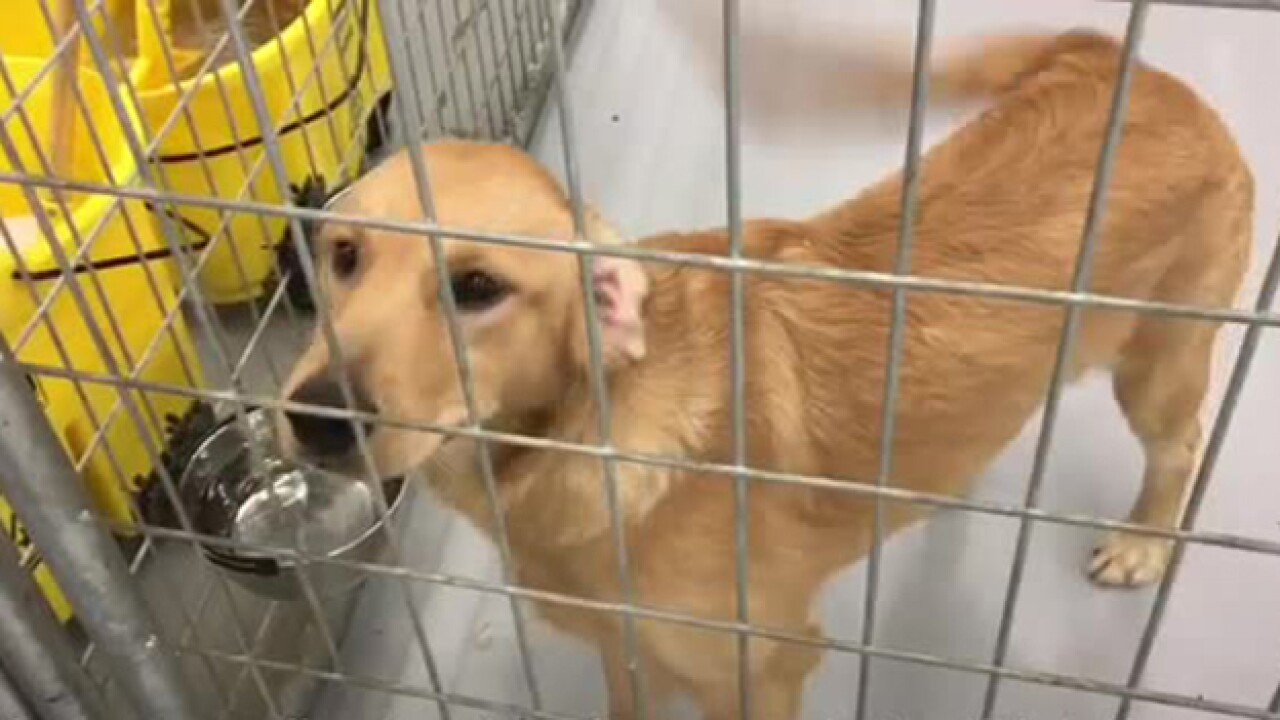 An emergency animal shelter has spent $350,000 nursing 110 pets back to health after they were rescued from a home.

Due to an impending court case, the animals can't be adopted yet.

The owners of more than 100 animals that were rescued from what volunteers called a suspected mill are fighting to get the animals back. Forty of the farm animals were taken to a different shelter in West Tennessee.

Volunteers at the emergency shelter in Lebanon said they have their hands full.

Amy Haverstick said, "Everybody's happy, healthy, it's amazing what food water and clean air will do for you."

Haverstick helped rescued 150 animals from a breeder's home in Carroll County. The other animals were dead.

Haverstick said, "There was a set of bones that had already decomposed but the study showed it was a zebra."

Some of the cats and dogs were really sick according to volunteers.

Haverstick said, "Ear infections, eye infections, you name it, we saw it all. Some of the farm animals had broken bones, collars too tight, kind of growing into their skin."

Gas produced from animal waste was the highest they've ever recorded at a rescue operation.

Haverstick said, "That ammonia level was I believe over 50 parts per million which is an OSHA extreme high."

Normally they keep animals a few weeks until they are ready to be adopted. This time, the owners being investigated are putting up a fight in court. They insist they're innocent.

Tera Neutzler said, "They came on our property at 7:45 on a Sunday before we had fed and watered. I do think this is unfair. I do think our civil rights have been violated."

So far, the Animal Rescue Corps has been paying to take care of the animals in Lebanon.

On Wednesday they're filing a motion in court to request that the owners pay them back until the court decides if they will be forced to surrender the rights to their animals.

Haverstick said,"The law does allow us funds to support that."

Until then, volunteers will keep loving on their new furry friends.

They're in need of volunteers to help with the influx of animals. If you are interested, you can email the Animal Rescue Corps.