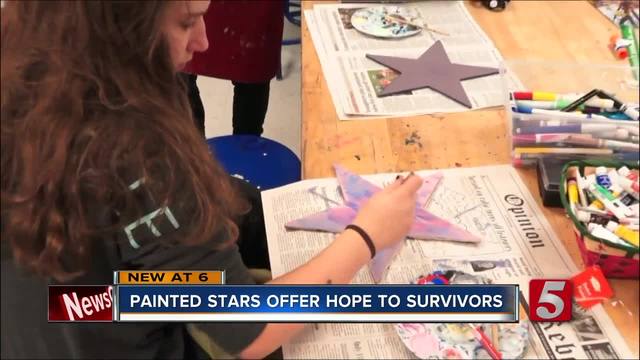 A national program that has helped countless communities after tragedies has reached the students and school faculty in Marshall County, Kentucky. 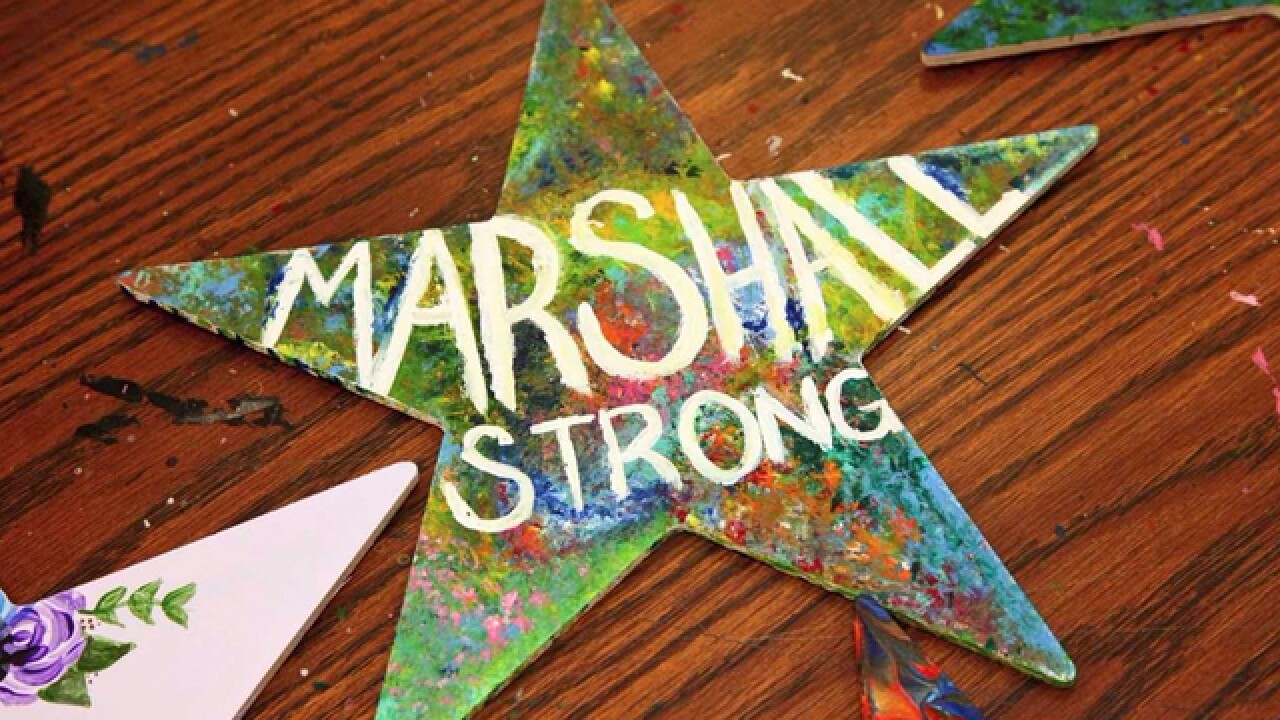 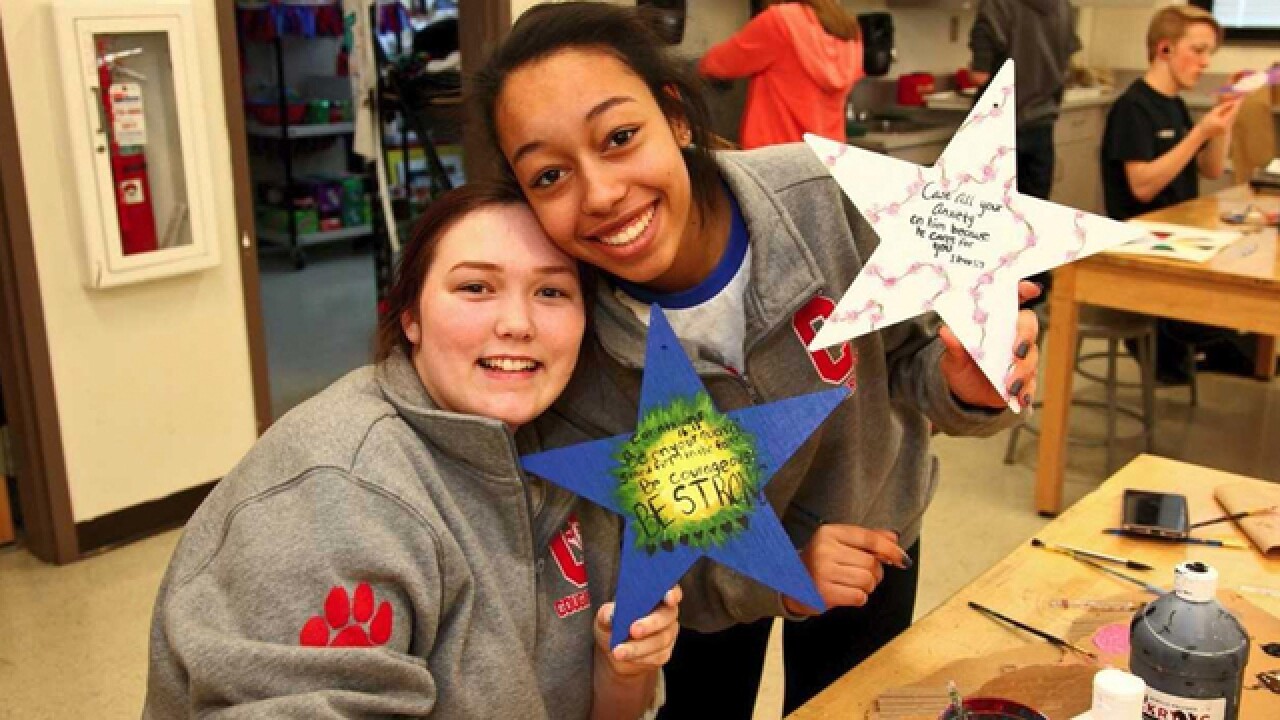 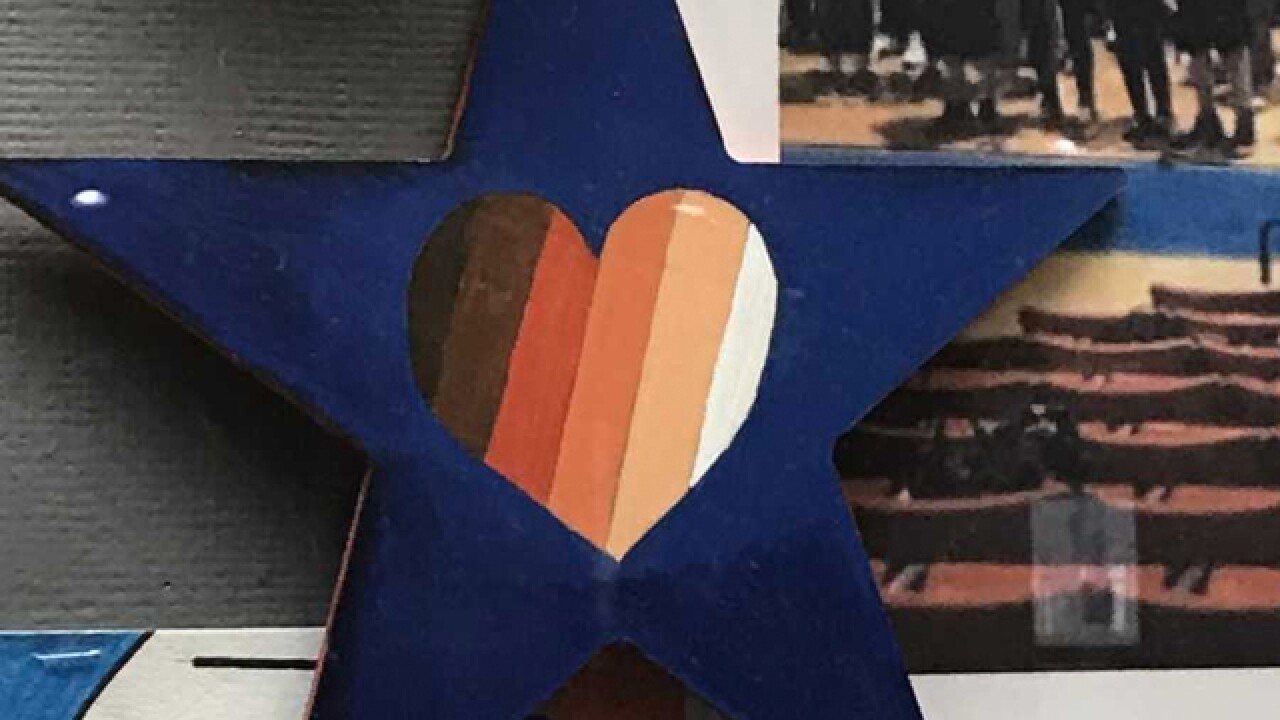 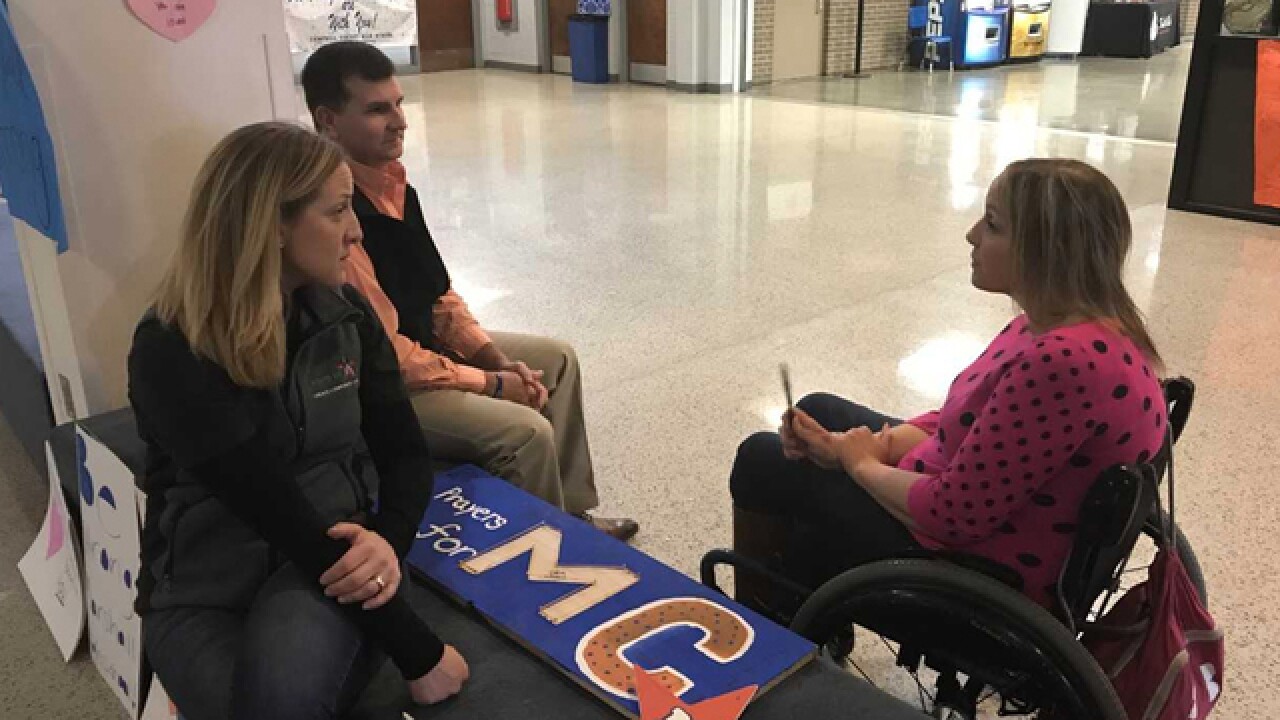 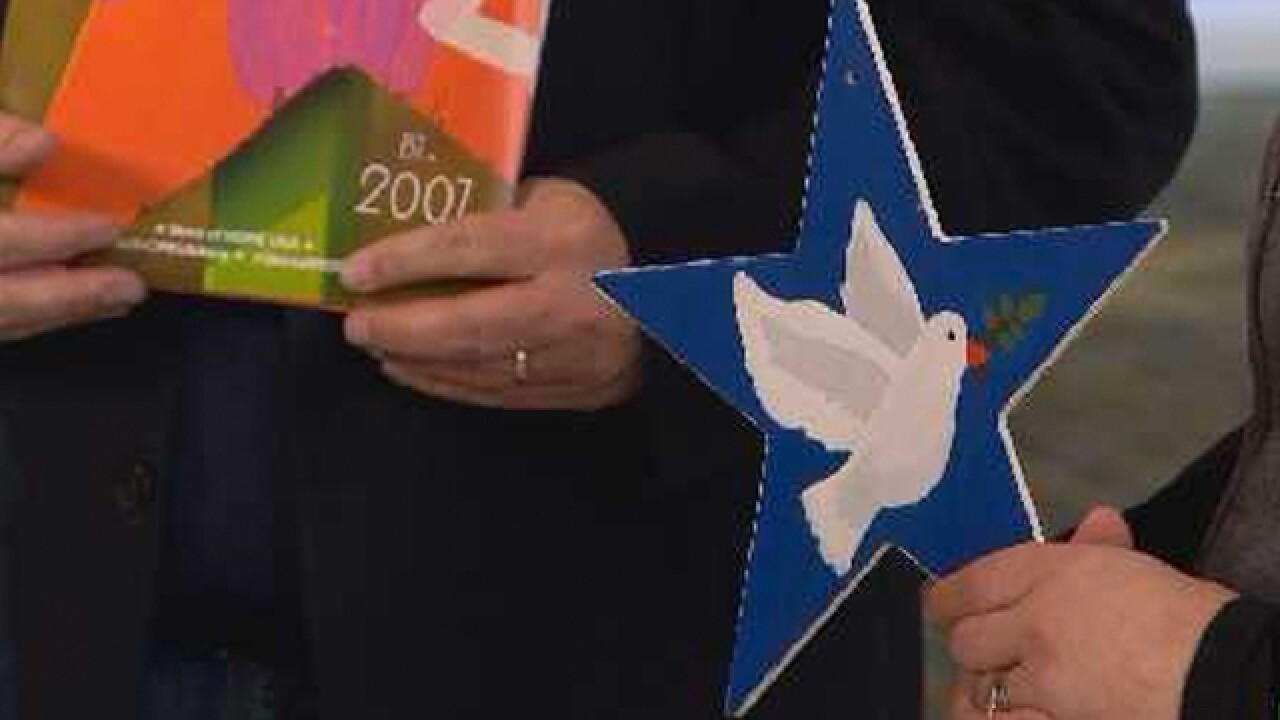 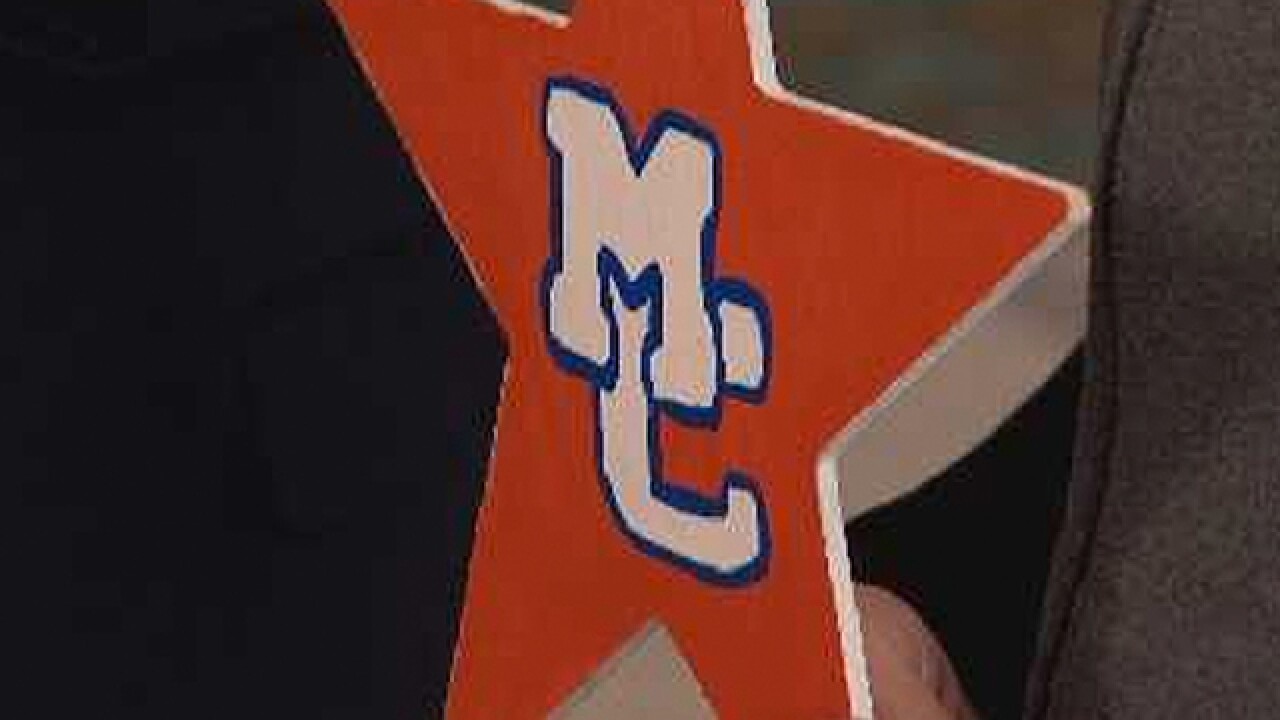 A national program that has helped countless communities after tragedies has reached the students and school faculty in Marshall County, Kentucky.

It has been almost a month since 15-year-old Gabriel Parker was accused of shooting and killing two students and injuring several others at Marshall County High School.

Days after the deadly incident, they received 150 hand-painted wooden stars with messages of hope from students in Boone County, Kentucky.

"Every student had the ability on their own accord to design the star how they wanted," Boone County School Board Member Ed Massey told NewsChannel 5. "People rally around that because it means we are remembering and we pay homage to those that have suffered, to those who have died, and to those who are suffering."

The Stars of Hope program under the New York Says Thank You Foundation has helped empower children of all ages and community members in need of hope since 2007 by sending the 12-inch wooden stars.

"It's a way to connect and show their empathy, and they'll probably become lifetime friends because of this," said New York Says Thank You Foundation Director of Operations Jill Adkins.

"I see a star as a vision of the future, a vision of hope, and a connecting item that brings us all together," added Massey.

Adkins and Massey were in Nashville to attend the National Conference on Education at the Music City Center.

On Saturday, they got to travel to Marshall County and meet with the superintendent to see where the stars were placed.

A volunteer group in Indiana also traveled to the county to deliver more of the stars.

Anyone can volunteer with the foundation. To learn more, click on this link.