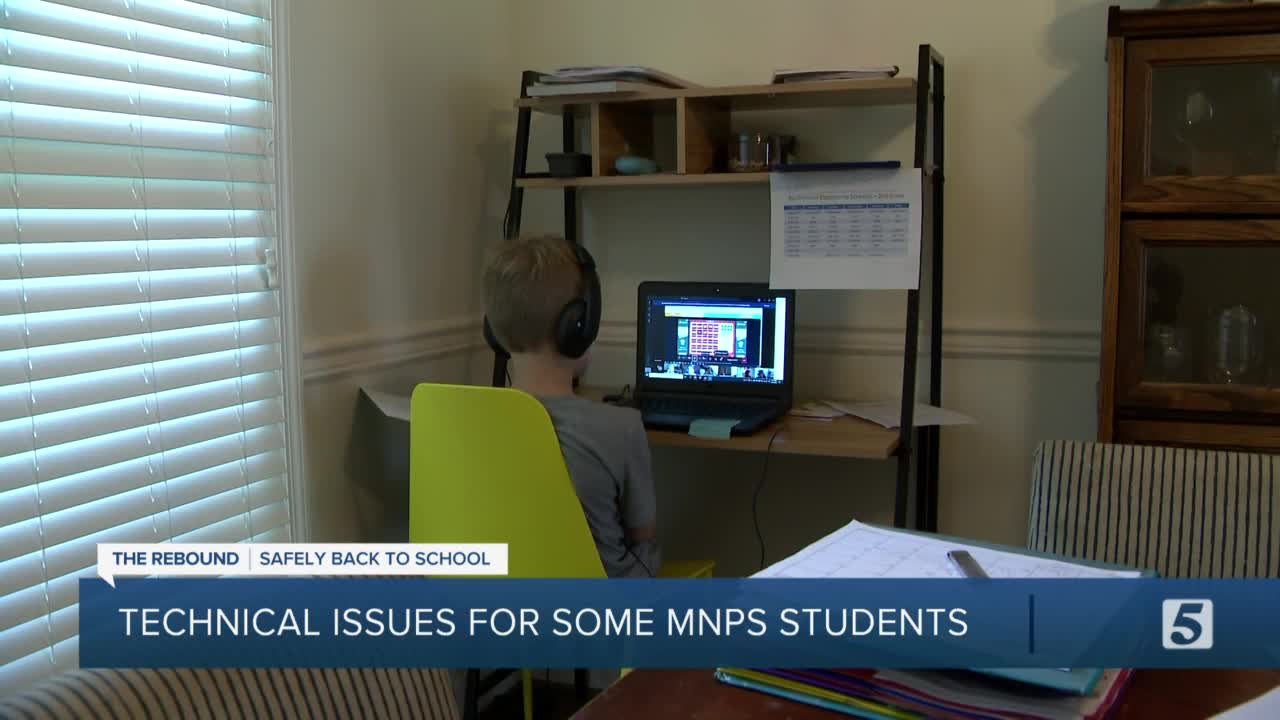 One Nashville parent is asking the city for a set metric for reopening after weeks of virtual learning has her and her kids frustrated. 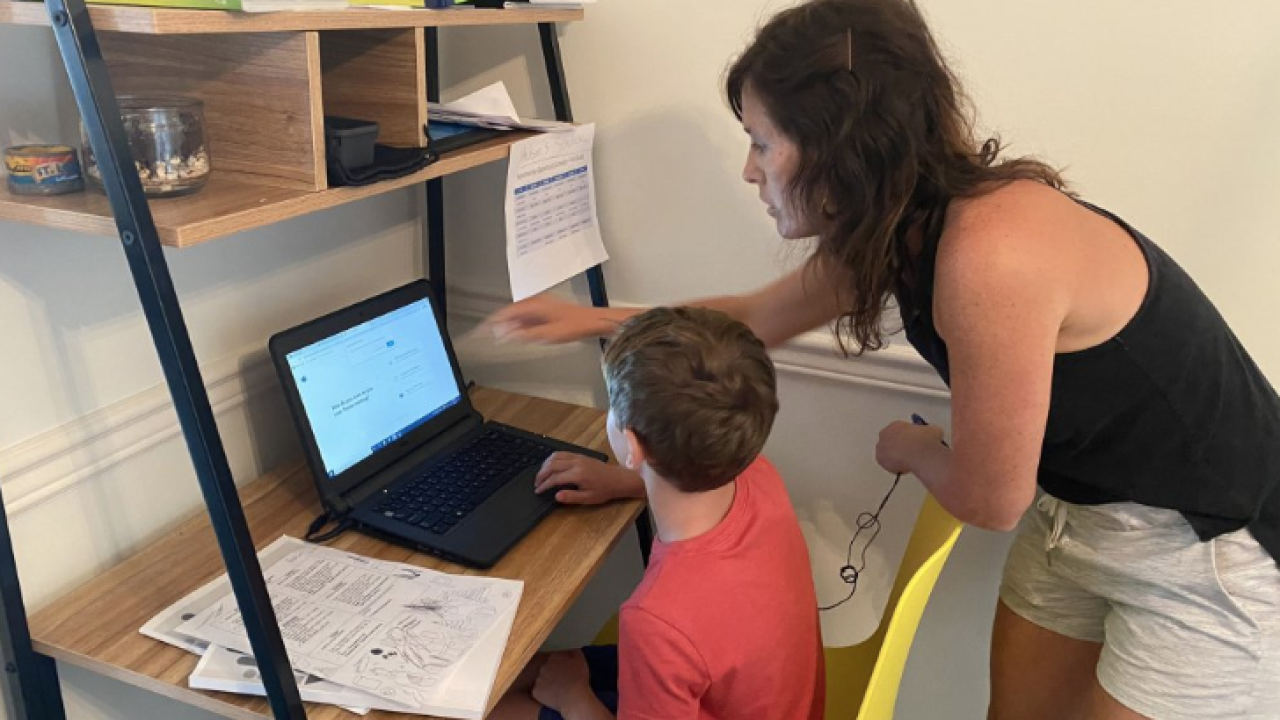 NASHVILLE, Tenn. (WTVF) — One Nashville parent is asking the city for a set metric for reopening after weeks of virtual learning has her and her kids frustrated.

Annie Patton has four kids. Her three youngest, all boys in elementary school, are attending school virtually. Her oldest daughter is homeschooling.

Patton said she was hopeful for Metro's program, but found out it's a constant fight over technical issues. Her boys are frustrated with the online classrooms, which often drops their connection. Also, she said the technical requirements seem high for young children.

"I have boys that are trying very hard to learn and sit there and look at a computer screen and participate in their classes," said Patton. "The technical distractions are endless. It's everything from gurgling sounds from feedback from children giving responses to a teacher, to you get kicked off the internet."

Also, Patton said the instructions for each day can be complicated. She stays home for work so she can assist the boys with their work. However, she doesn't know how other families do it.

"If we're talking financials, affluents are going to pull their children from this because they know that this is not sustainable. They're going to pull them and either send them to the very limited amount of spaces left in the independent private schools or they're going to do what I've done with one of my children which is choose to home school. Then what's going to be left are the children who need a lot more help and they're not going to get it," she said.

Patton said she would like to see a solid plan for allowing children to go back to school in person. She said she loves the school her kids would normally be going to, Percy Priest Elementary School.