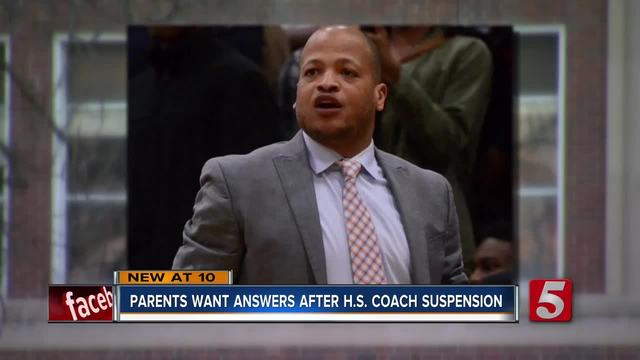 Parents and students have demanded answers after a mid-state high school basketball coach was put on leave last month over an incident they said wasn't his fault. 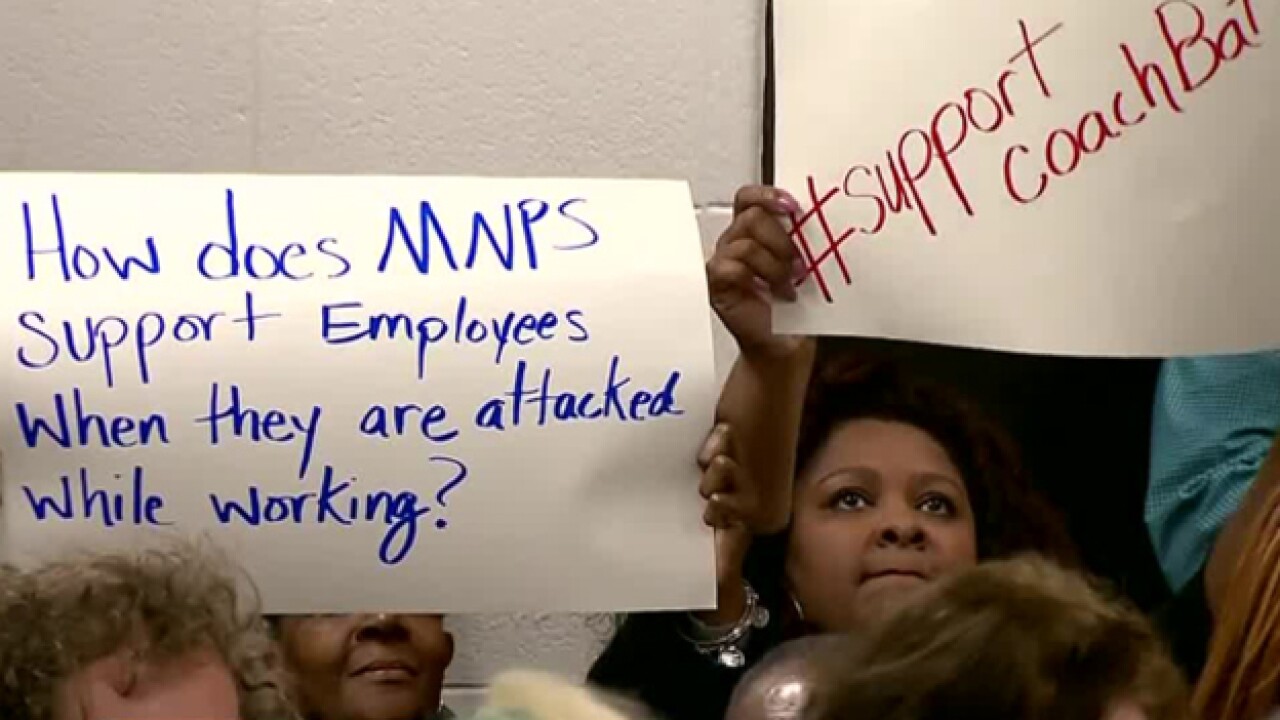 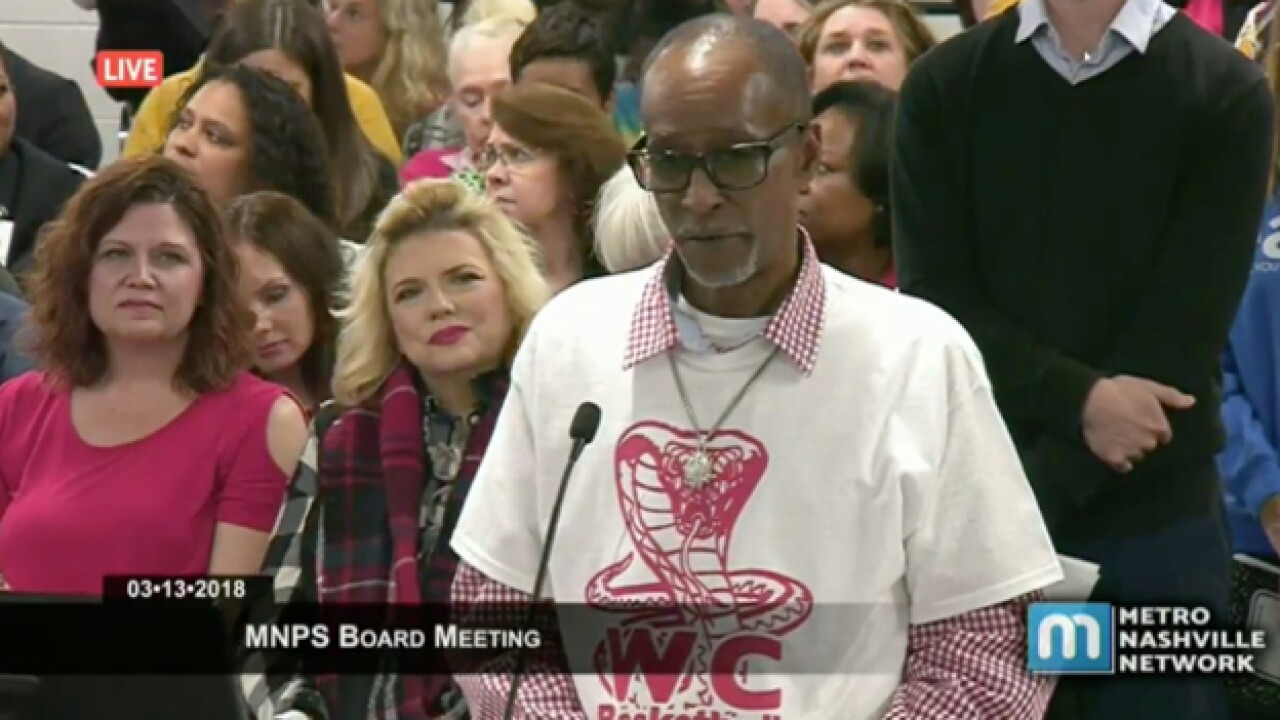 Parents and students have demanded answers after a mid-state high school basketball coach was put on leave last month over an incident they said wasn't his fault.

During Tuesday's school board meeting, they voiced their concerns and opinions on the issue. The said school officials haven't said much about why the coach is gone.

Basketball team members said it stemmed from an incident at a tournament at East Nashville Magnet School. A parent, angry that his son had been removed from the team, allegedly confronted Battle in the locker room and punched him.

Teammates, who were there, said Battle hit the parent back, but just to protect himself and the students.

Parents said they haven't heard any official details from Metro Schools about why Battle is gone for now.

"I think it was a great disservice to the team, we haven't gotten to the bottom of it, we really don't know what happened," said John Michael Bowers, parent of a student on the basketball team.

During Tuesday night's board meeting, the people who commented on the issue, spoke on Battle's quality coaching and reputation. They said he was a great coach who put his students first whether in the classroom or on the court.

NewsChannel 5 asked Metro schools for an update on the situation but did not immediately hear back from them.