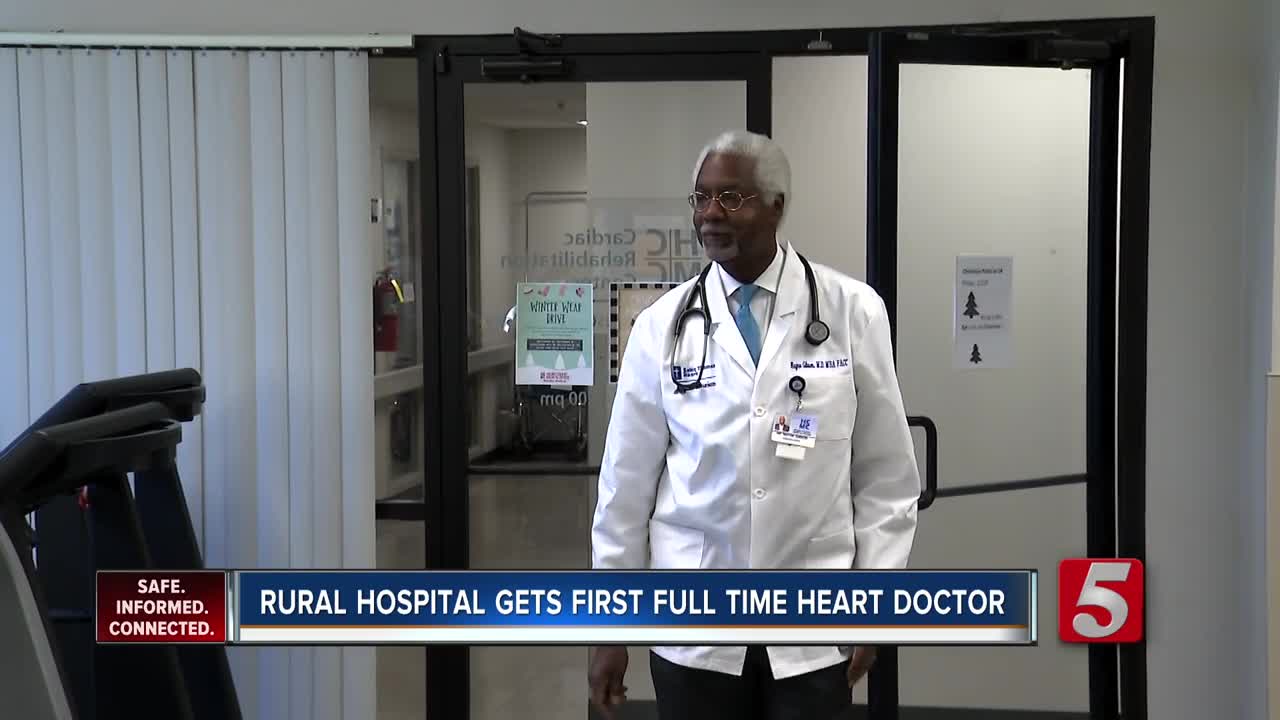 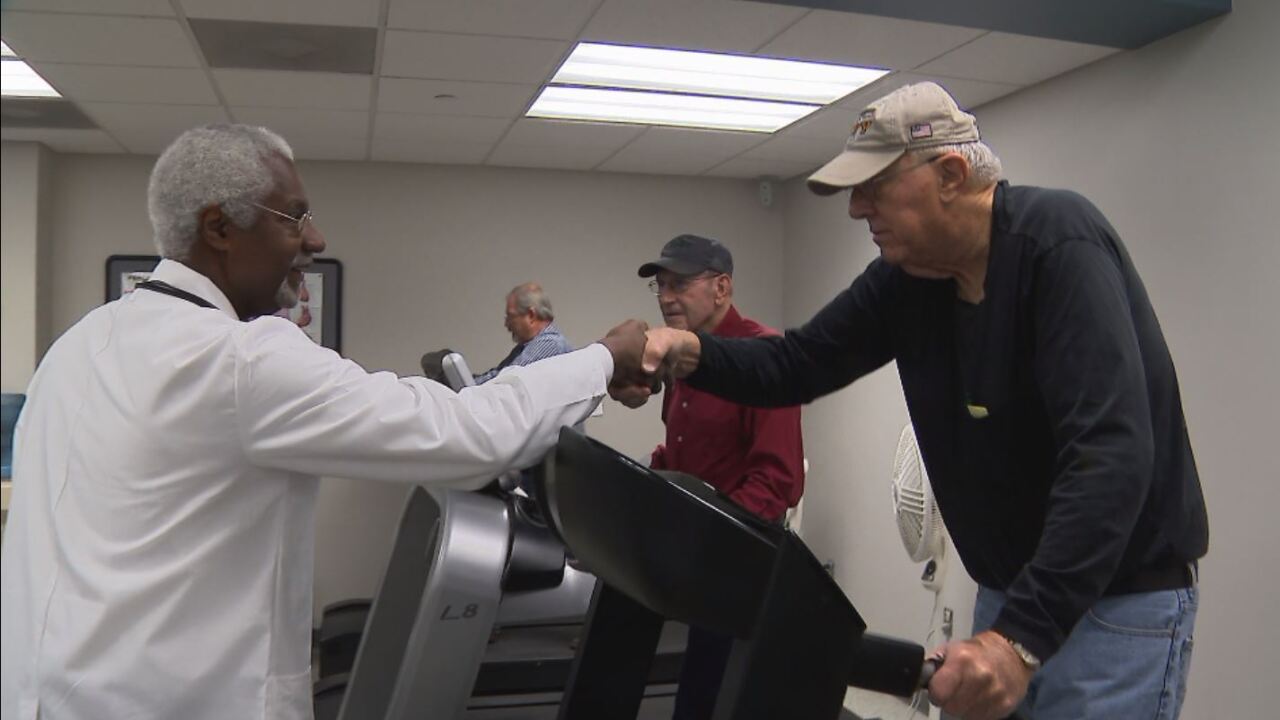 Dr. Gibson's arrival at the hospital means tens of thousands of people now have a cardiologist nearby if a life threatening cardiac event occurs.

He comes to Paris after an already long career as a heart doctor. He worked for the military in Colorado and owned his own practice in Indiana before that.

"The work that I do here will translate into advancement of the entire city of Paris. So, I think that was an appealing opportunity," he said.

HCMC's problem is similar to that of many rural hospitals. It's two hours to Nashville for advanced care or medical emergencies. Money is tight and it's difficult to attract talent to a small town.

Plus, the need in rural areas is great.

"I doubt there's a day that goes by that the helicopter doesn't take a patient out," said Dr, Scott Whitby, chairman of the board for HCMC.

"If I have someone with a chronic heart problem that needs help from a cardiologist that works well here," he said. "But at night, when unstable cardiac patients come in, we don't have cardiac care and they would have to go out. Weekends it's the same story."

Whitby said it took two years of searching to find a heart doctor who was eager to take the position. Now, both doctors hope Gibson's arrival will bring new programs to the cardiology unit.

Locals expressed excitement too. Anyone who's had heart problems has had to make the two hour trip to Nashville.

"Our community is a retirement community. So, if age has anything to do with heart it will be a huge benefit for our area," said one patient who was exercising on a stationary bike.

"I had a heart attack when I was 39," said Joe Gwaltney, who is a patient as well as an employee of the hospital.

"I had to get on the helicopter and fly to Nashville. I had the treatment down there," he said. "You're flying. You're taking off thinking you may not come back. That's very scary."

Gwaltney said he thinks having a cardiologist locally will make a big difference in the level of care at the hospital.