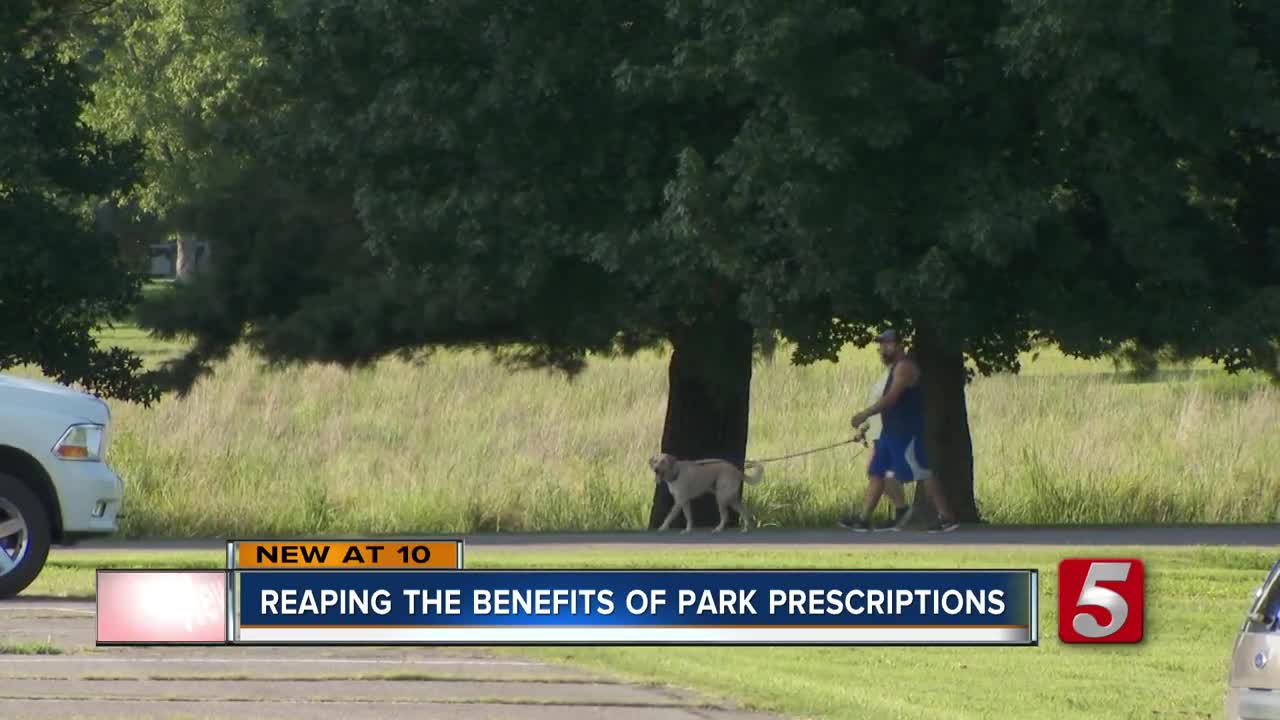 Doctors in Tennessee are prescriptions to patients to spend some time outdoors because it could be good for their health. 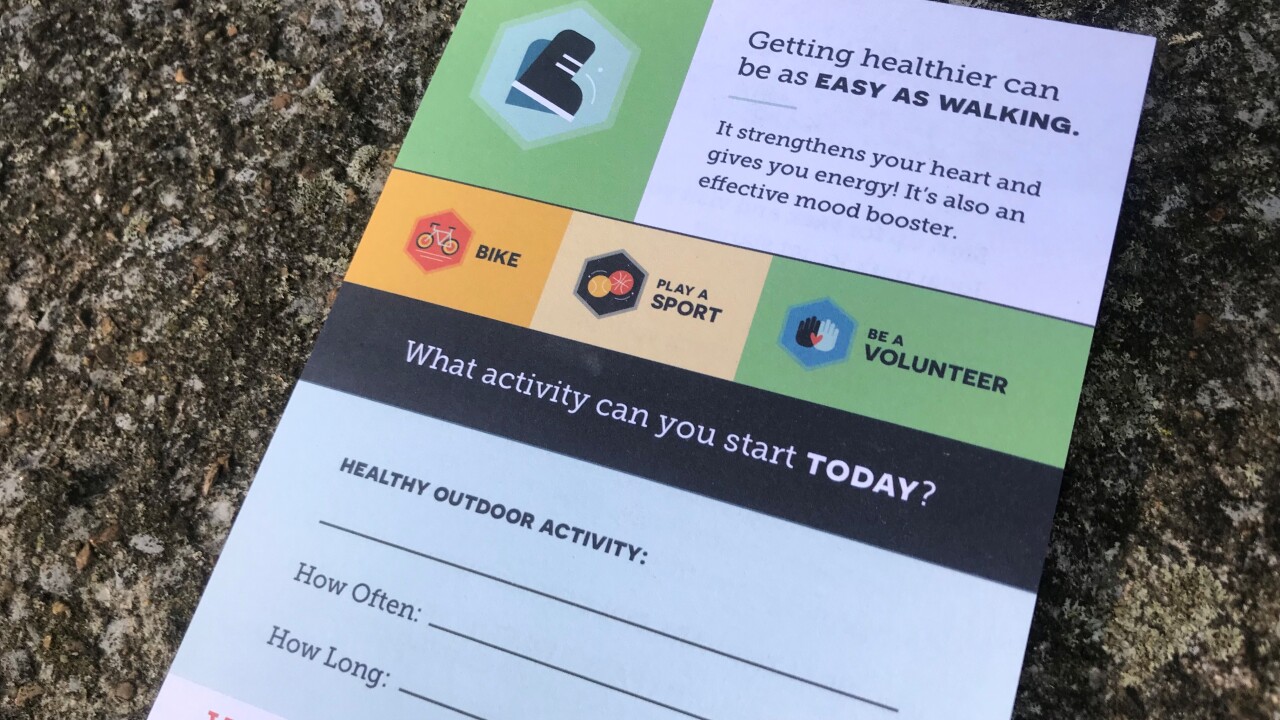 CHAPEL HILL, Tenn. (WTVF) — Henry Horton State Park is one of 56 state parks across Tennessee, and on a nice summer day you can expect people getting in a quick run, walk or swim.

But Park Manager Ryan Jenkins wants to encourage more people to hit the great outdoors with some rewards.

"What we did was create a web app for the program just the draft of an app, a mobile app that gives people points for going outside to any park in Tennessee.

When you log into the app for Healthy Parks,Healthy Person, it records your physical activity. Those points could be redeemed for free camping, free cabin stays, even free gift shop items.

Jenkins said with the help from the Department of Health, both agencies are taking the program a step further by getting medical professionals involved.

So now, your doctor can write you a prescription to go outdoors. Jenkins says he has handed out several prescription pads to medical providers across the state.

"Physicians around the country and even around the globe now are using time outside as a treatment and not replace medication but as an addition," said Jenkins.

Harvard Health Publishing says when you step outside Your vitamin D levels rise, which helps fight certain conditions like from osteoporosis and cancer to depression and heart attacks. You'll get more exercise and your concentration will improve if you or your child has ADHD.

"There's no side effects, it doesn't cost anything and you can share it with as many people as you what and it really is a treatment; it's a medication almost," said Jenkins.

So far, more than 4,000 people have registered on the app, and grant from the Department of Health is going to help create a better app, and hire a team to oversee the program.

Healthy Parks, Healthy Person was implemented in 2016. City and federal parks are included in the program.