Pastor Recognized After Two Decades Of Service To The Homeless

A Nashville pastor's ministry for the homeless is recognized as one of the most efficient non-profits in the country. 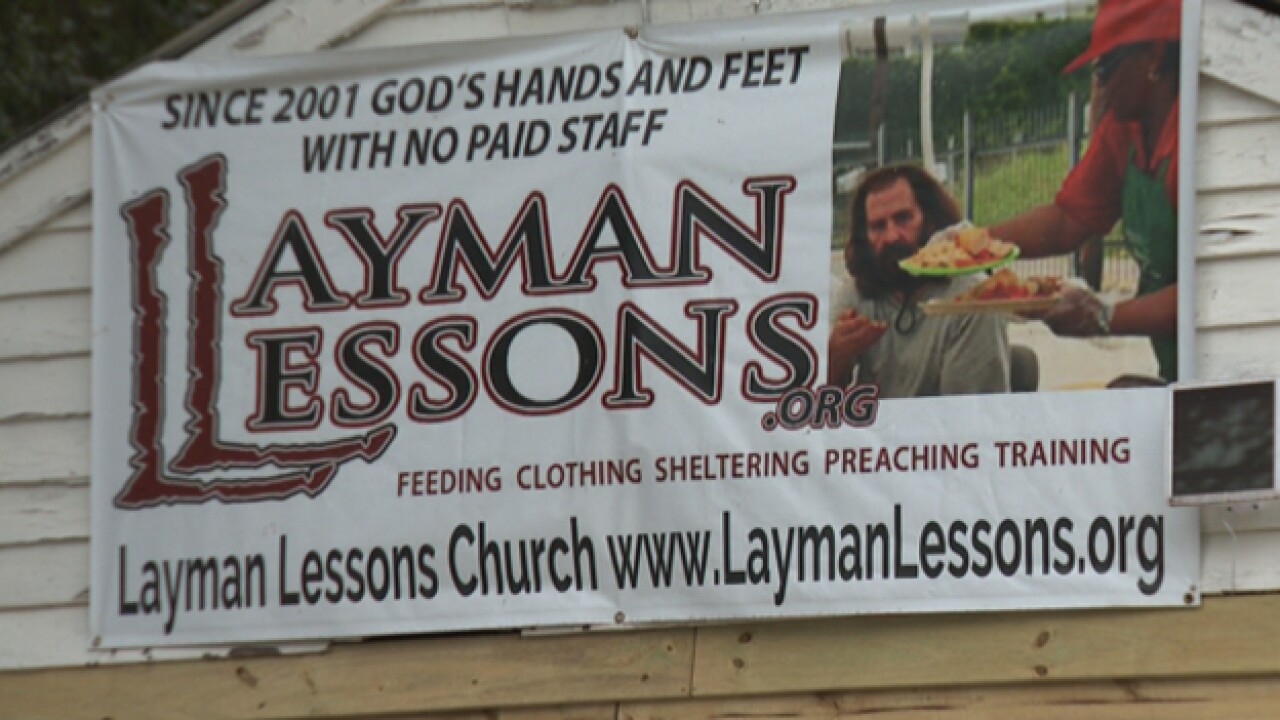 A Nashville pastor's ministry for the homeless is recognized as one of the most efficient non-profits in the country.

According to volunteer accountants with Layman's Lessons, the homeless benefit group has a more than 99% of its food and donations going directly to helping the homeless.

Pastor Louie Johnston has dedicated his life to serving the homeless since the year 2000. It started off with the group serving 300 meals to the homeless a week but has grown to serve about five million meals a year during 2017.

The organization claims to have raised more than $8,000,000 in donations of money, food and supplies in 2017, but Johnston lives in a small apartment in the church office. He said he takes nothing from the church and has also donated hundreds of thousands of his own dollars to support his goals.

"I'm absolutely the least qualified man on earth to lead a Christian ministry of any kind," said Johnston. "For some reason, [God] chose me to do this work. I'm going to do it to the best I can serve him with."

Johnston said he believes Layman Lessons could bring in a substantial amount of additional donations if there was a way to ship from national food groups. He said he needs more volunteers with his church for that to happen.

"If a church could come up with a $1,000 they could get a 53 foot load of food or drinks to feed their local community with," he said.