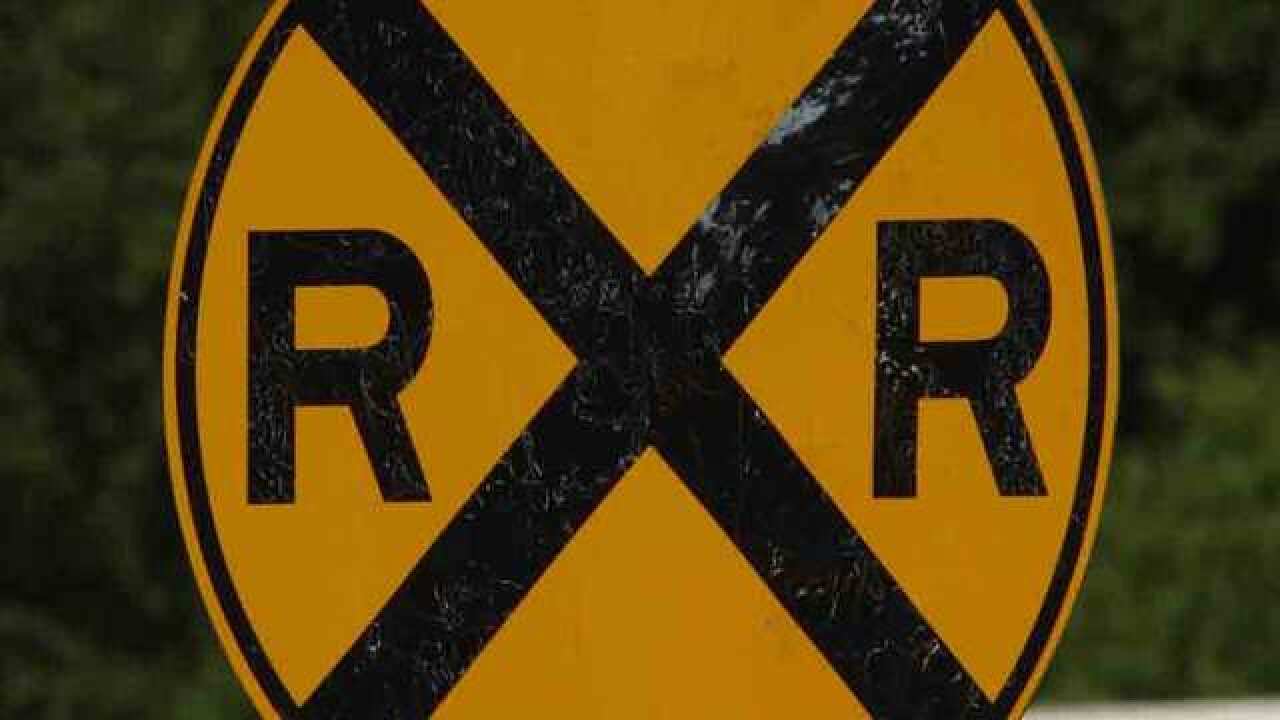 A person died after being hit by a CSX train in Hendersonville.

A spokesman for CSX said the incident happened Thursday afternoon just before 4 p.m. near the 200 block of Rockland Road.

The CSX train was heading south when the person was hit.

According to CSX officials, Sumner County emergency personnel were called to the scene and confirmed the victim had died. Friday morning, they identified him as 54-year-old Daniel Kelm, of Hendersonville.

“CSX appreciates the prompt response provided by local officials, and we extend our thoughts to everyone impacted by this tragic accident," the CSX spokesman said.

Further details were not immediately available. Anyone with information was urged to contact officials at 615-822-1111.