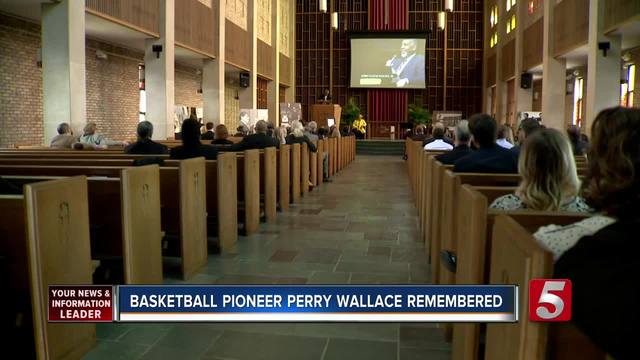 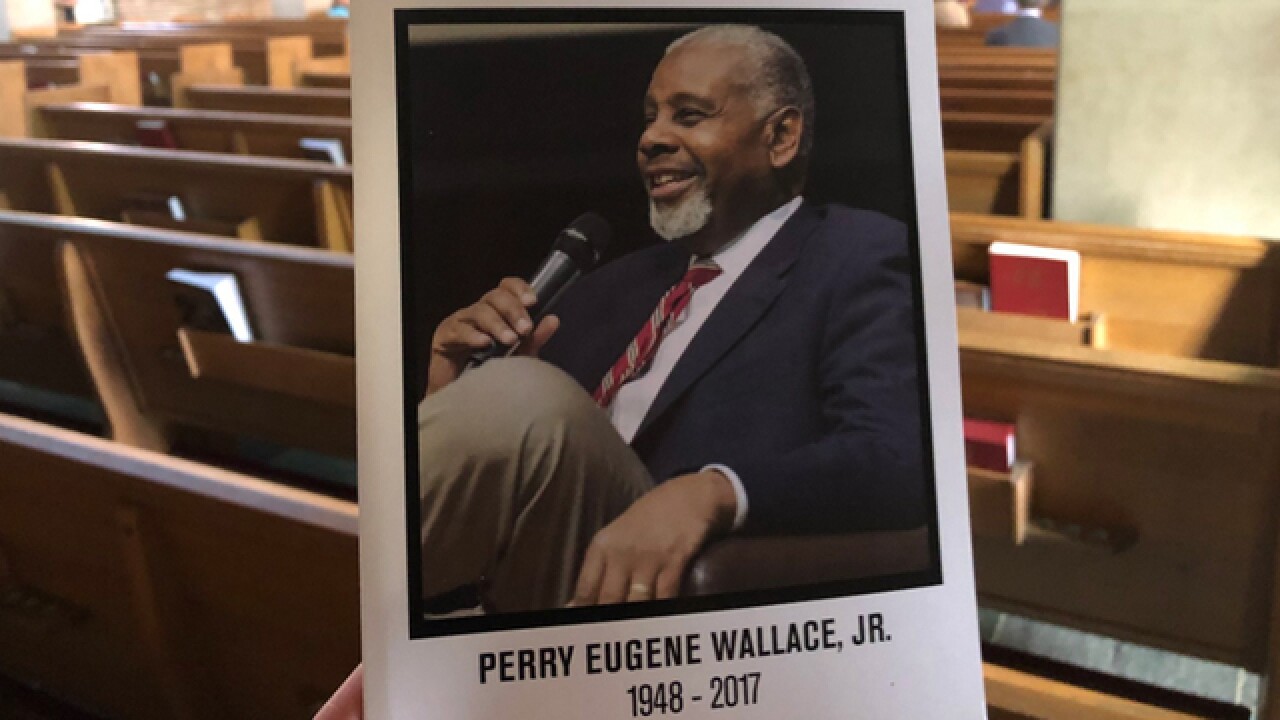 Wallace died on December 1 at the age of 69.

He is survived by his wife, Karen, and their daughter, Gabrielle.

A celebration of life service was held Monday morning at the Benton Chapel and his former assistant basketball coach at Pearl High School took the stand.

Melvin Black said, "He was attentive, caring, and hard working."

Wallace was the first African American varsity basketball player in the Southeastern Conference.

Godfrey Dillard said, "What is often overlooked, is that he played in the turbulent 1960's. When the town of black basketball players was being suppressed."

Dillard said, "His best shot, the dunk, was banned. You couldn't do it in a game. A clear and direct action to stop the rise of black talent in the sport of basketball."

Wallace's battle went beyond the court.

Raymond Sweet said, "He faced a lot of hatred, he faced a lot of injustice. He had to deal with a  lot of loneliness and it was very hard for one individual to bear, especially a young African American male to be able to bear up under that pressure."

According to his nephew, basketball gave him a platform to fight for racial equality.

A biography was recently written on his life called "Strong Inside."

Karen Wallace said, "Perry lived every part of chapter 4 and the two parts I kept thinking of brought into mind were with dignity and with grace."

Karen said February 19th would have been her husband's 70th birthday.

In 1965, Wallace played in the first integrated basketball game in Nashville's history. Pearl High School won the state championship the following year, and according to family, they won so much more.

Wallace's legacy lives on at Vanderbilt University. First year students are required to read his biography.

Vanderbilt announced Monday that a basketball scholarship has been created to honor Wallace's memory.

This season the teams will wear pins with the number 25 on them.

In lieu of flowers, the family asks that contributions be made to the Perry Wallace Memorial Trust in support of the their daughter, Gabrielle.