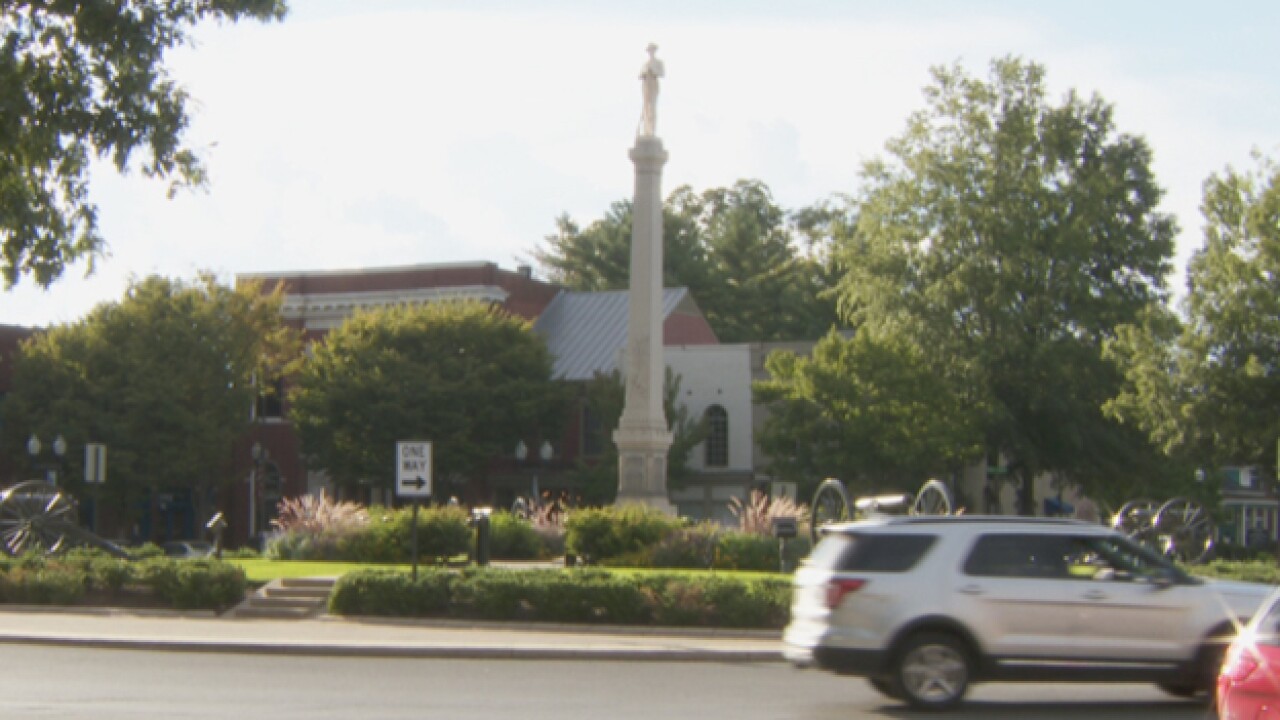 A petition has been created to help fund controversial monuments in Franklin.

City leaders filed a lawsuit this week against the Daughters of the Confederacy after plans were brought forth to put African American history markers on the square and the group demanded a say in the idea.

Members says they own the square, not the city.

Faith leaders and historians have asked the community to help the cause. They've created an online petition asking for donations to fund the several markers that would recognize the role of African Americans in the Civil War.