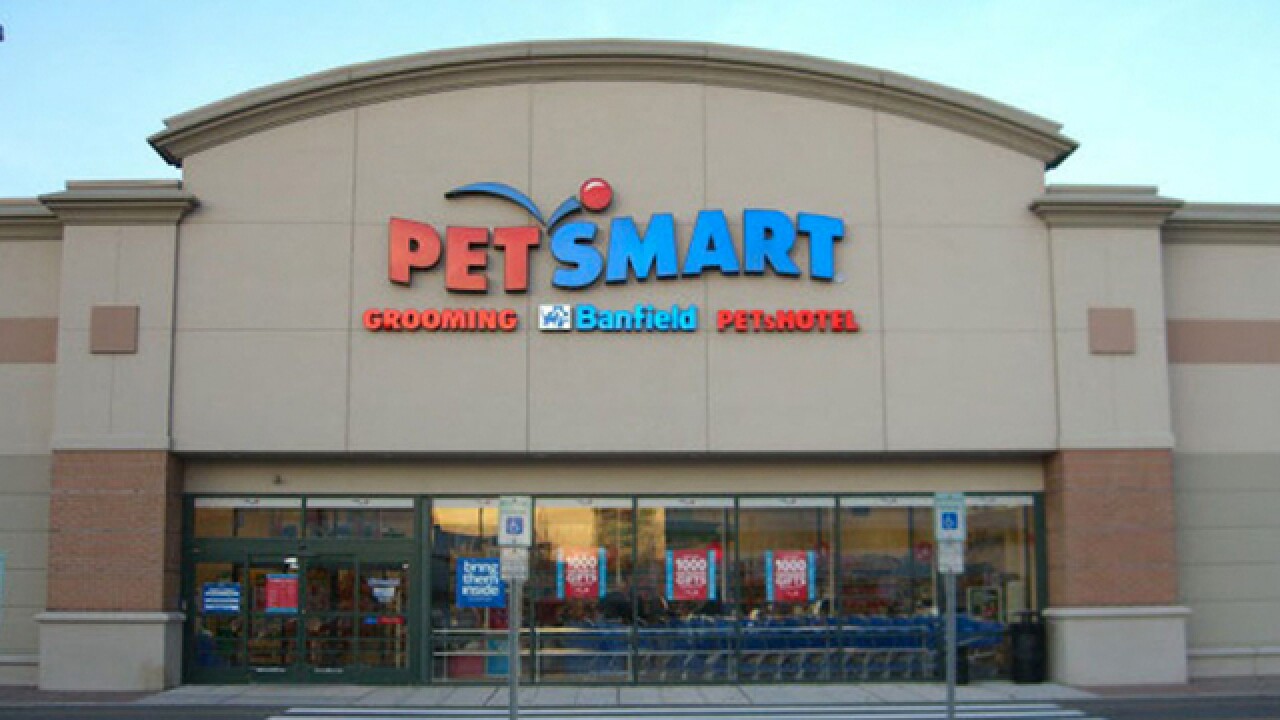 Petsmart has filed suit against a PETA activist claiming that she and the group engaged in an "illegal scheme" to smear the company, inlcuding the behind-the-scenes video that led to criminal charges at a Nashville location.

A lawsuit obtained by Newschannel5 names activist Jenna Jordan in a series of undercover stings conducted in partnership with the animal rights group. According to the suit Jordan worked at branches in Arizona and Florida before transferring to the Bellevue branch in late 2017.

That location  was raided on March 29. Three employees entered a conditional plea of guilt Tuesday. Kristopher Stengel, Greg Gordon, and Tonya Smith will perform 20 hours of community service and repay the vet bills and board for the mice, hamsters, and one guinea pig. The total is $16,156.

The suit states that Jordan's "primary purpose was to disrupt PetSmart's ability to care for animals and interrupt the services Petsmart provides to its customers.

The suit does not name PETA as a defendant but does claim that Jordan's mission was in keeping with the group's "militant philosophy and tactics."

The suit also says that it was Jordan herself that refused to get proper veterinary care for the animals in question "in furtherance of her campaign against PetSmart."