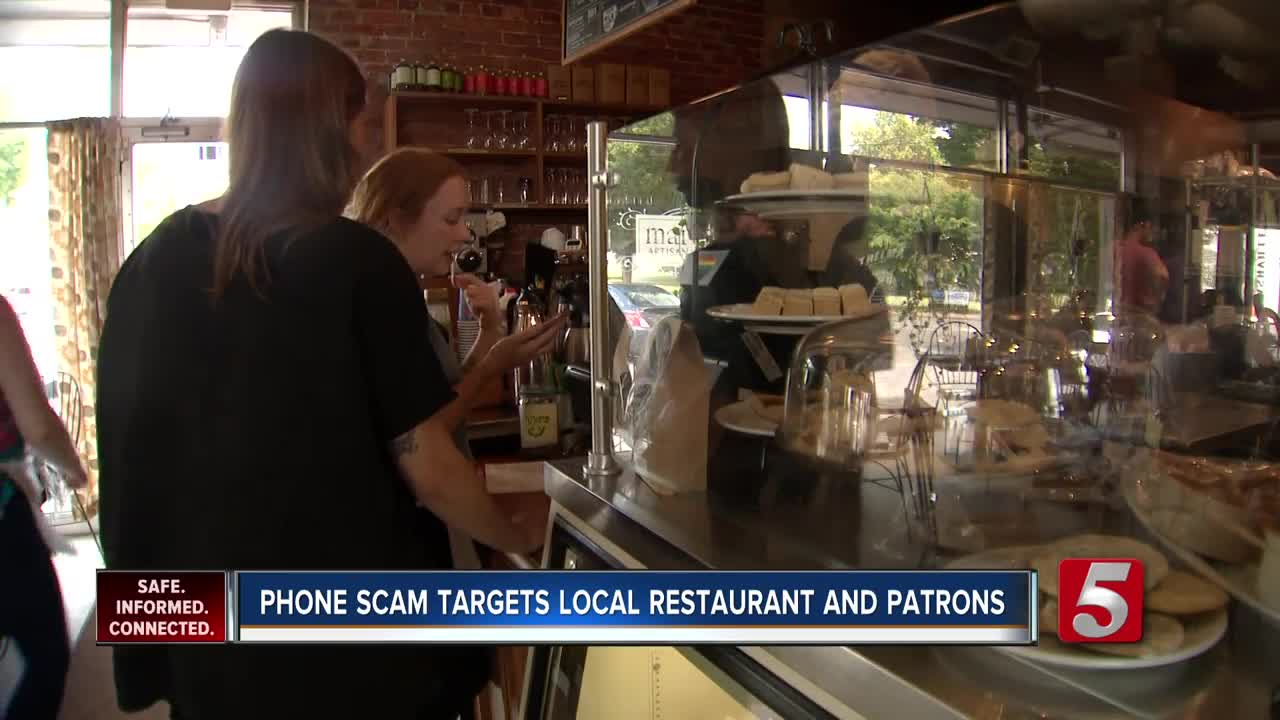 A scam-artist forwarded a local restaurant's phone number to himself, and then he took fake orders over the phone to nab credit card numbers. 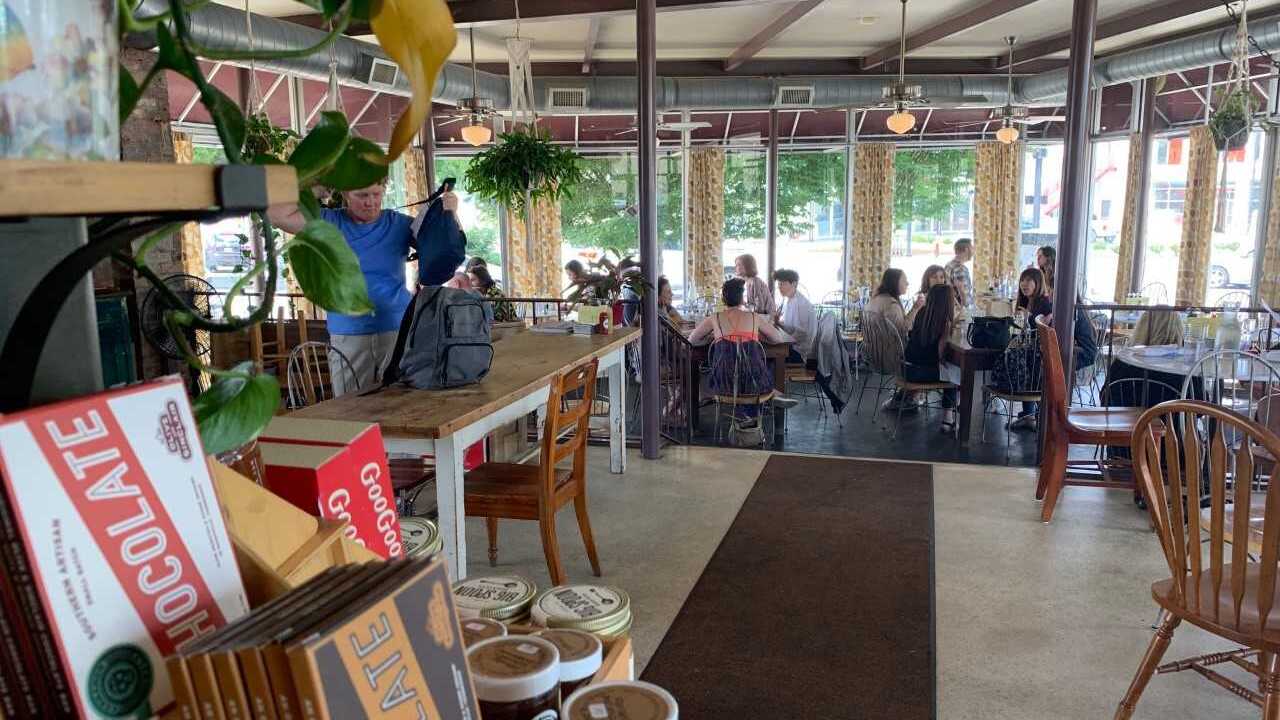 NASHVILLE, Tenn. (WTVF) — A scam-artist targeted the East Nashville restaurant Marché Artisan Foods. With just one phone call, he forwarded the restaurant's calls to himself to take fake orders over the phone, nabbing customers' credit card numbers in the process.

It happened the first week of June at the popular breakfast and lunch spot in East Nashville.

Someone walked into the restaurant and asked to use their phone. That's when, he forwarded all of their calls to a personal line.

"I think he's basically just sitting there at home taking to-go orders and hoping that he can get a credit card that he can use," McCormack said.

One customer ordered a cake through the scammer, and showed up to pick it up at the restaurant.

"I asked him, 'Did they charge your card?' And he said 'Yes' so I told him he probably needed to go home immediately and cancel the card," said McCormack.

Another customer ordered a to-go order, and talked to the scammer. Fortunately he said he'd pay at the restaurant.

McCormack called Comcast and canceled the call forwarding system. She wants to warn other restaurants and customers before it's too late.

"Now we don't let anyone use our phone, so it's a learning lesson. I did think that we need to call every business in the neighborhood, cause he said they are definitely hitting small businesses," said McCormack.

McCormack said, "I'm worried that people made reservations and gave credit cards to hold their spot."

As police investigate, McCormack said the restaurant is taking additional security measures to make sure it never happens again.

NewsChannel 5 reached out to a Metro Police spokesperson about the case. There's no suspect description at this time. However, a similar scam happened in Alabama and a team of scammers targeted several restaurants there. It's unclear if it's connected.