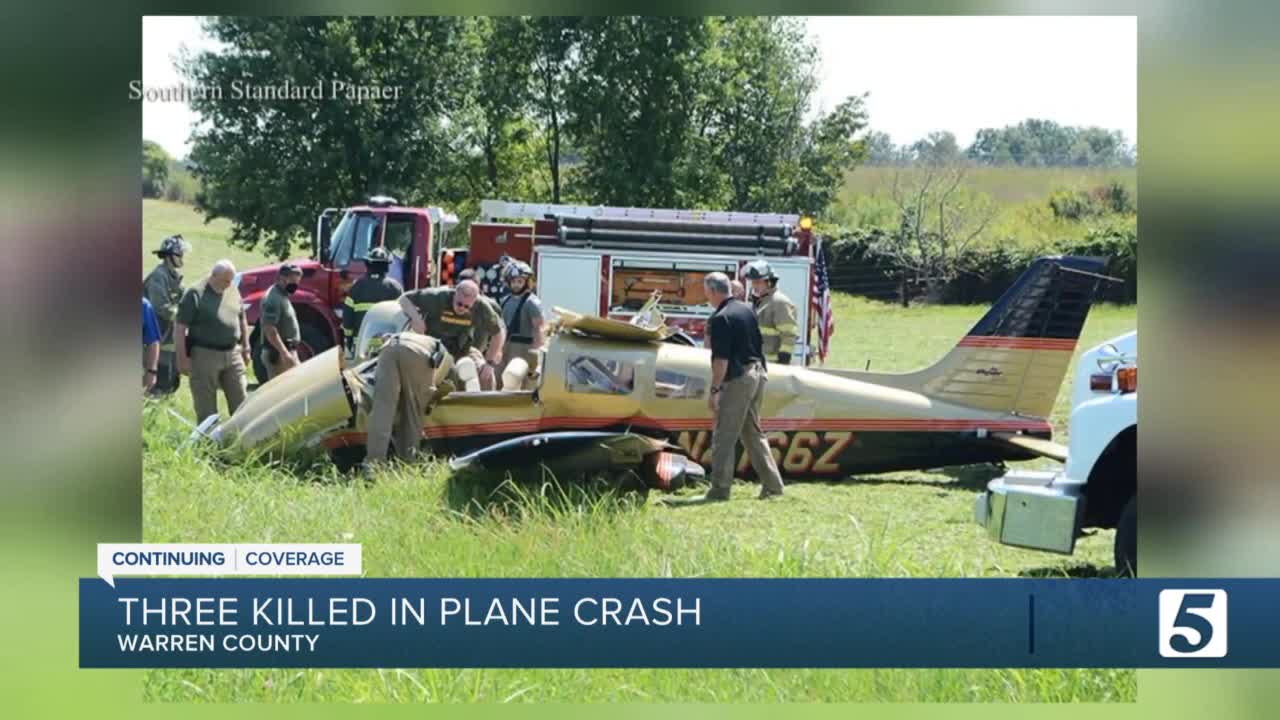 Three people were killed in a plane crash in Warren County. 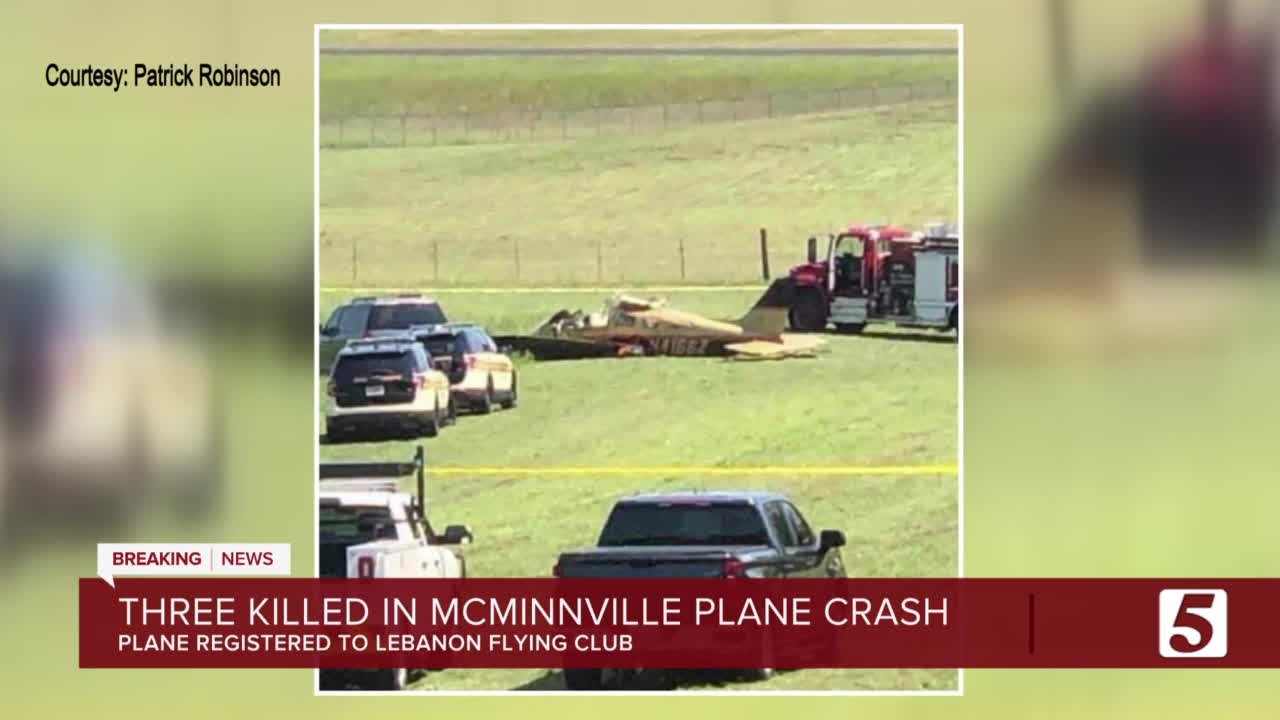 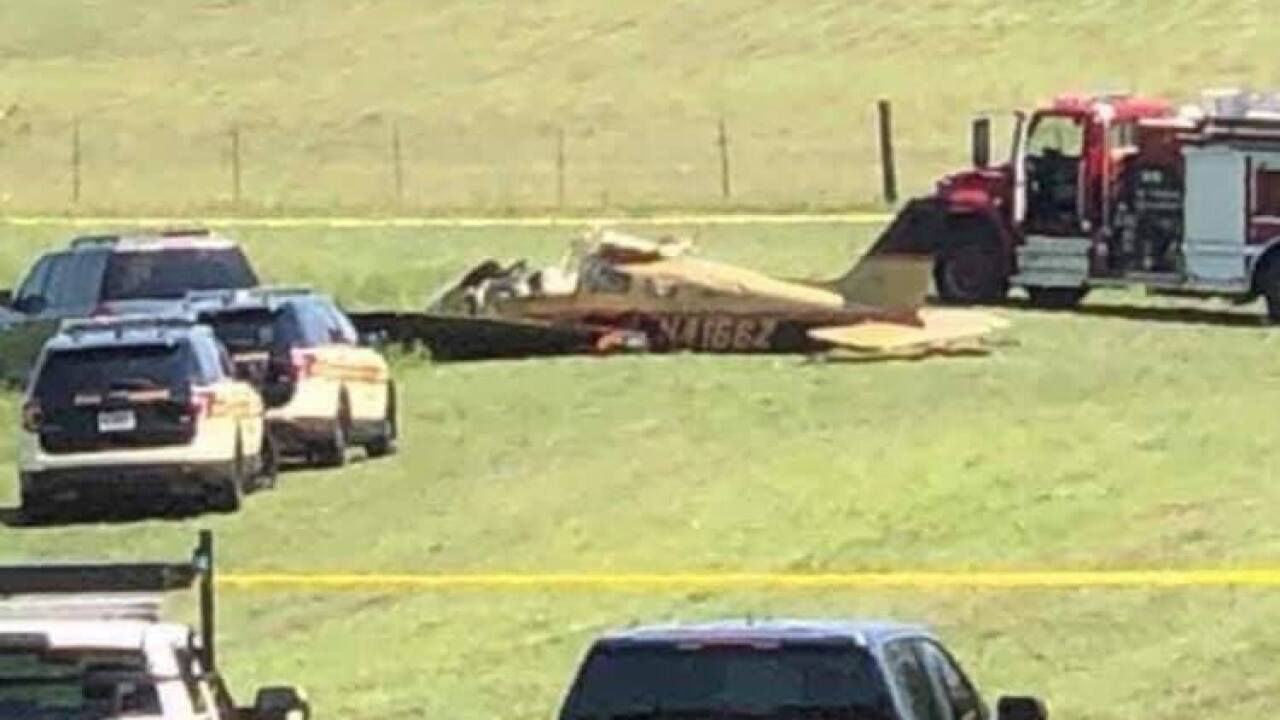 Jessica Wright’s husband, Brandon Wright, released a statement to NewsChannel 5, saying: “Jessica’s life was bigger than I could see, but I see it now. She was a true visionary dedicated to women’s rights and women’s leadership through the California Girls State Auxiliary Program. She lived everyday to promote women as equals in the workplace by showing leaders that women are intelligent, bold leaders.”

The single-engine Piper PA-28 airplane went down near Warren County Memorial Airport in McMinnville, according to the Federal Aviation Administration.

Witness told investigators with the NTSB that the aircraft took off from Warren County Memorial Airport but was seen trying to maneuver back to the airport before crashing.

The plane began its journey Tuesday morning from the Lebanon Airport, making a brief stop at the Murfreesboro Municipal Airport. The flight path is below:

The plane is registered to the Lebanon Flying Club in Wilson County. NewsChannel 5 reached out to the club but hasn't heard back yet. It's unclear if the pilot flying the plane was a member of the club or was renting out the plane for the day.

The investigation is being led by the NTSB and the FAA. Their final report could take several weeks.

Editor's note: The story originally identified the victims as members of the Air Force Reserve, per information provided by authorities. That has since been corrected.