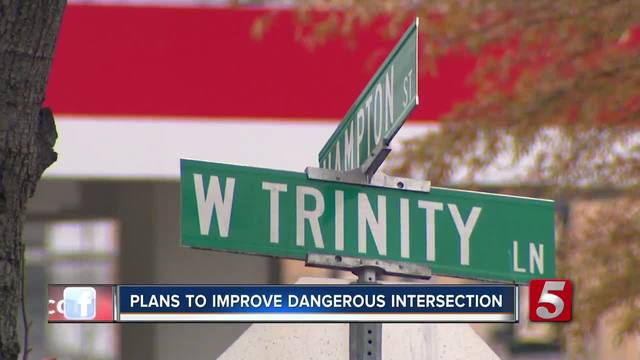 City officials are looking into a stretch of road north of downtown that has become notorious for pedestrian dangers. 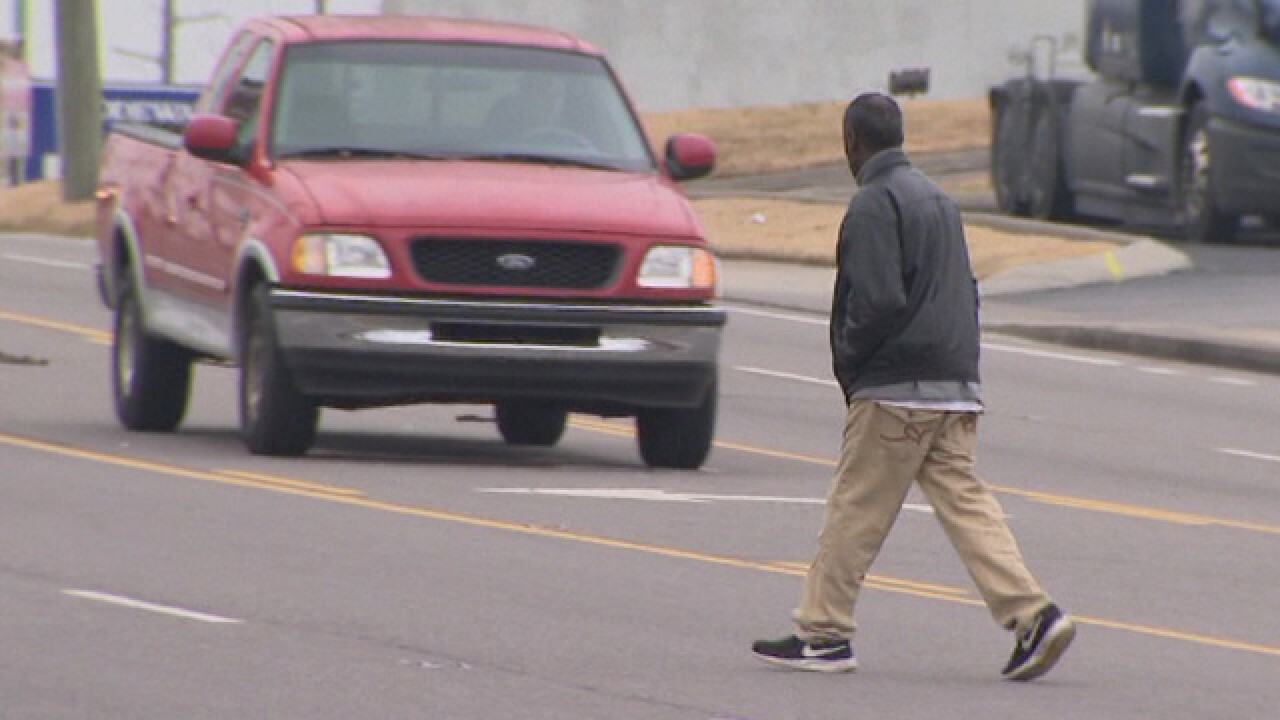 City officials are looking into a stretch of road north of downtown that has become notorious for pedestrian dangers.

Traffic engineers with Metro Public Works are looking at potential improvements near the intersection of W Trinity Lane and Brick Church Pike. It may include possible enhanced pavement markings, signage, signalization and lighting.

A spokesperson told NewsChannel 5 that there should be a plan in the coming weeks. The department identifies place and installs crosswalks, sometimes in collaboration with the Tennessee Department of Transportation (TDOT) on state routes.

At this particular intersection, there have been three pedestrian deaths in the last year. One as recently as Friday when a homeless man crossing the road was struck by a driver but kept going. Metro police found the vehicle and is now questioning the driver.

There have been 23 pedestrian deaths so far this year, currently tied with the record total last year.

NewsChannel 5 spent a few minutes near the intersection and watched several pedestrians crossing the road outside of a crosswalk. However, there is not a crosswalk nearby despite the road having a bus stop near several businesses.

One driver said it requires more than crosswalks to improve the situation.

"Most definitely a crosswalk and another light so it'll help eliminate so many people having to come out of these businesses all at one time," Zachary Jones, a driver, told NewsChannel 5.

Other drivers like Sammy Harrington said pedestrians need to be more cautious.

"It's a lot of people up here that don't have places to stay. They'll stop you as you're coming out or coming down the street and walk and not pay attention to you," Harrington said.

Nora Kern of Walk Bike Nashville said the fault should not be on neither pedestrians nor drivers.

"The fault is with the city and state for creating streets that are unsafe," she said. "You hear people talking about color of clothes or where they lived and all sorts of things, but when you have multiple being killed in one location, you know it's not the person's fault."

The intersection is in Walk Bike Nashville's list of "Impossible Crossings." It released a report saying 78 people walking have been killed between 2014 and August 2018.

Walk Bike Nashville will release another report next week on the connection between pedestrian safety and transit.