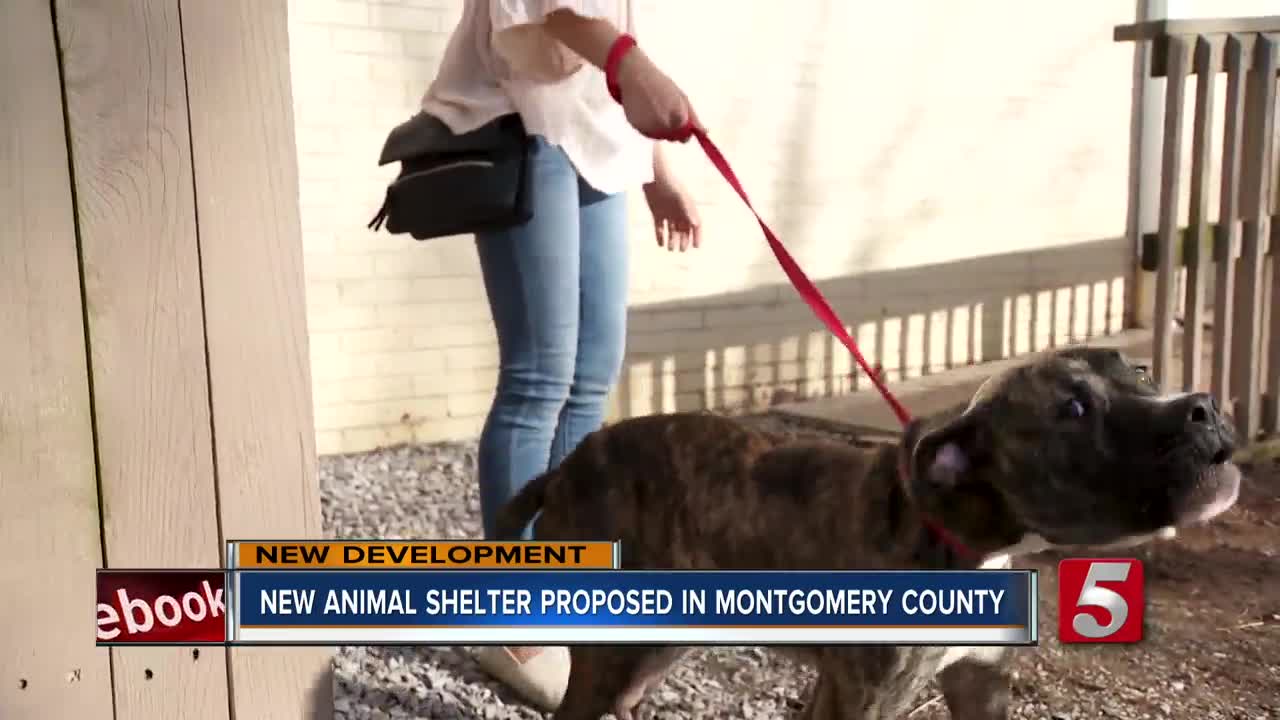 Montgomery County Animal Care and Control is one step closer to getting a new shelter as funds were approved to buy the land. 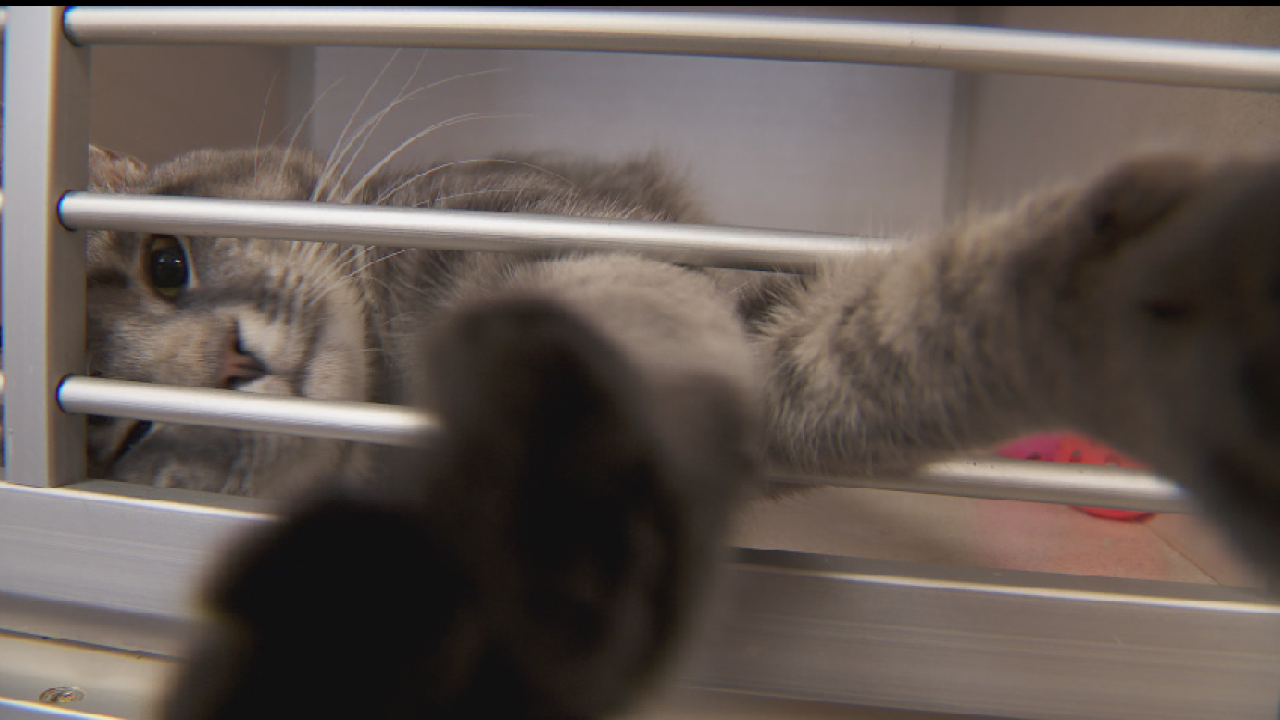 CLARKSVILLE, Tenn. (WTVF) — Montgomery County Animal Care and Control is one step closer to getting a new shelter as funds were approved to buy the land.

Director Dave Kaske said they've outgrown their current space. Originally, it was an old factory that was converted into an animal shelter.

"It wasn’t really up to shelter guidelines as far as the size of the kennels," Kaske said. "Sometimes we are putting dogs in temporary areas."

On Monday county officials approved roughly $550,000 to buy a plot of land where they can build a new facility. Rough plans would include more parking as their lot is usually full.

"Over the last couple years, we’ve had a lot of issues like the HVAC system is going out, we have kennel walls that are starting to crumble, lots of major issues like that," Kaske said. "We work with what we have."

When people come to visit and want to walk a dog, they're faced with a mud pit.

"As you can see it’s always a muddy mess whenever it rains," Kaske said.

The new land is about 15 acres which is plenty of room for pups to run and play. Dave would love to have a public park on the property as well.

"Cheatham County, they have a walking path and one way they get visitors to come in is you can walk the path for $5 or you can do it for free if you walk one of the animals," Kaske said.

Right now they don't have a full-time veterinarian on site. Kaske said if they make a hire, it could create additional jobs, and allow them to better serve the community.

"I don’t think we’re failing our animals," Kaske said, "I think we as a community could do better."

If the plans are approved, they'd love to move to the new facility in a couple years. The proposed shelter would be built on Needmore Road between Trenton Road and Whitfield Boulevard.

Kaske believes the new shelter would be sustainable for a couple decades.