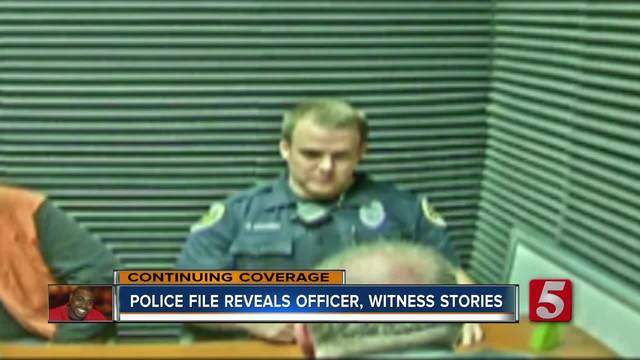 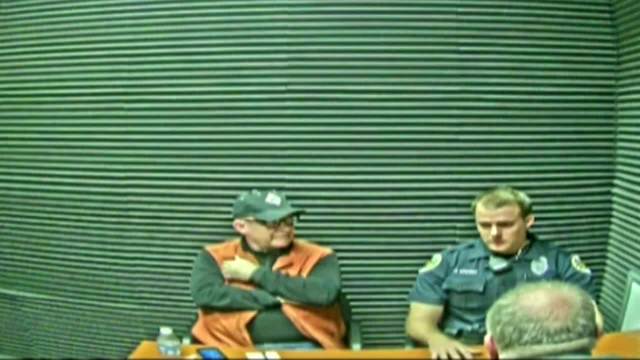 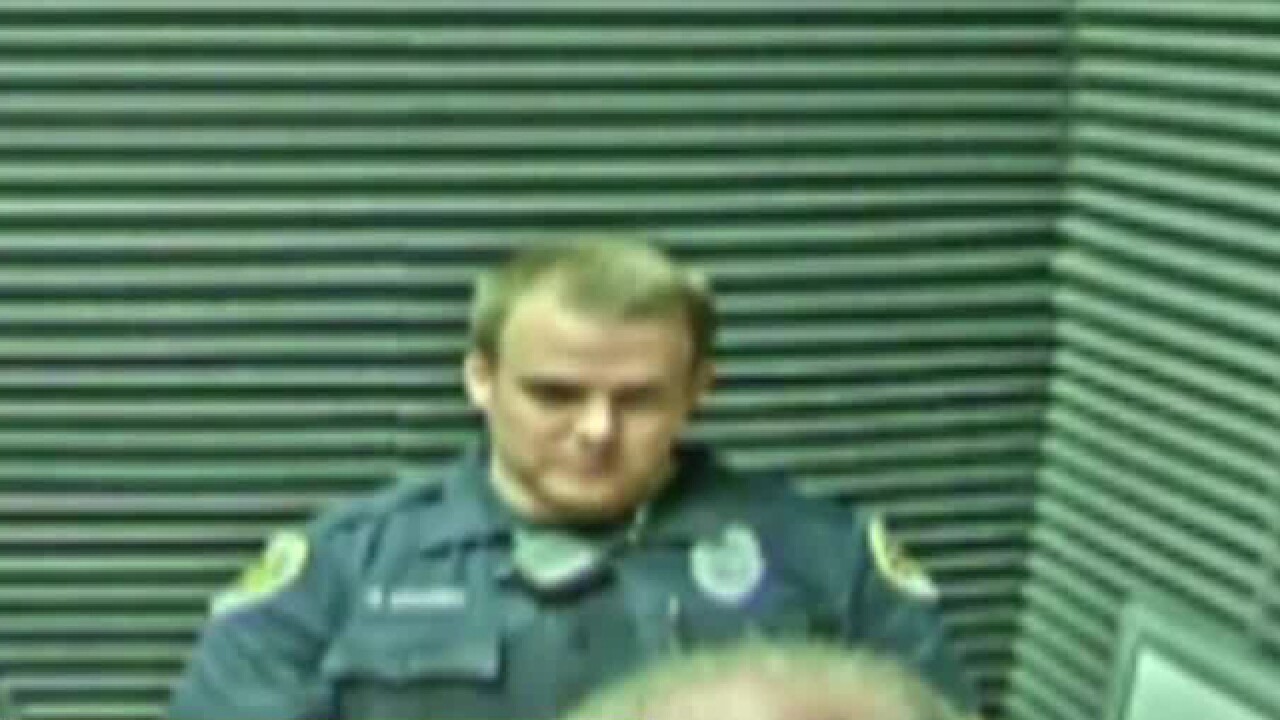 Shoot - or potentially be killed!

That's the choice Metro Police Officer Josh Lippert faced, according to the story he told investigators.

His story is among the evidence in the Metro police file that was released right after DA Glenn Funk announced Thursday that he would not prosecute Lippert for February's shooting of Jocques Clemmons.

"This isn't the first time that I've chased somebody with a pistol -- either in their hand or in their waistband," Lippert told investigators in the hours after the shooting.

"This one was different."

Metro police interrogation videos provide the firsthand accounts of what happened the day that a traffic stop turned into a deadly police shooting.

"When he was exiting the vehicle, he reached down to his waistband and grabbed something on his waistband, adjusted it," Lippert said.

Lippert said he first pulled his Taser as Clemmons fell, dropping a handgun to the ground.

"I tried to kick his hand away from the pistol or kick the pistol -- whichever one I could get to," the officer recounted.

She told police that Clemmons did not want to give up that gun.

"And they were close together?" an investigator asked.

"When the gun fell?"

"What did you see after the gun fell?"

"I seen the officer try to kick it, but the guy he wasn't letting him kick it."

"What was that guy doing?"

"He was reaching for it."

Lippert said Clemmons "looked me dead in the eyes and I could see the little wheels turning inside his head. He was fixing to decide whether or not he needed to shoot me. I have no doubt in my mind."

Clemmons then grabbed the gun and took off running.

"He looks over his shoulder and I see his right hand come up, and that's the one he picked the pistol up with. About that time, I see the barrel of the snub nose -- it's a snub nose .38, I want to say a 38 -- start coming up about waist high and that point I fired.

"And I fired until the threat stopped."

The Metro Police internal affairs unit concluded its own investigation and recommended that Officer Lippert be exonerated.