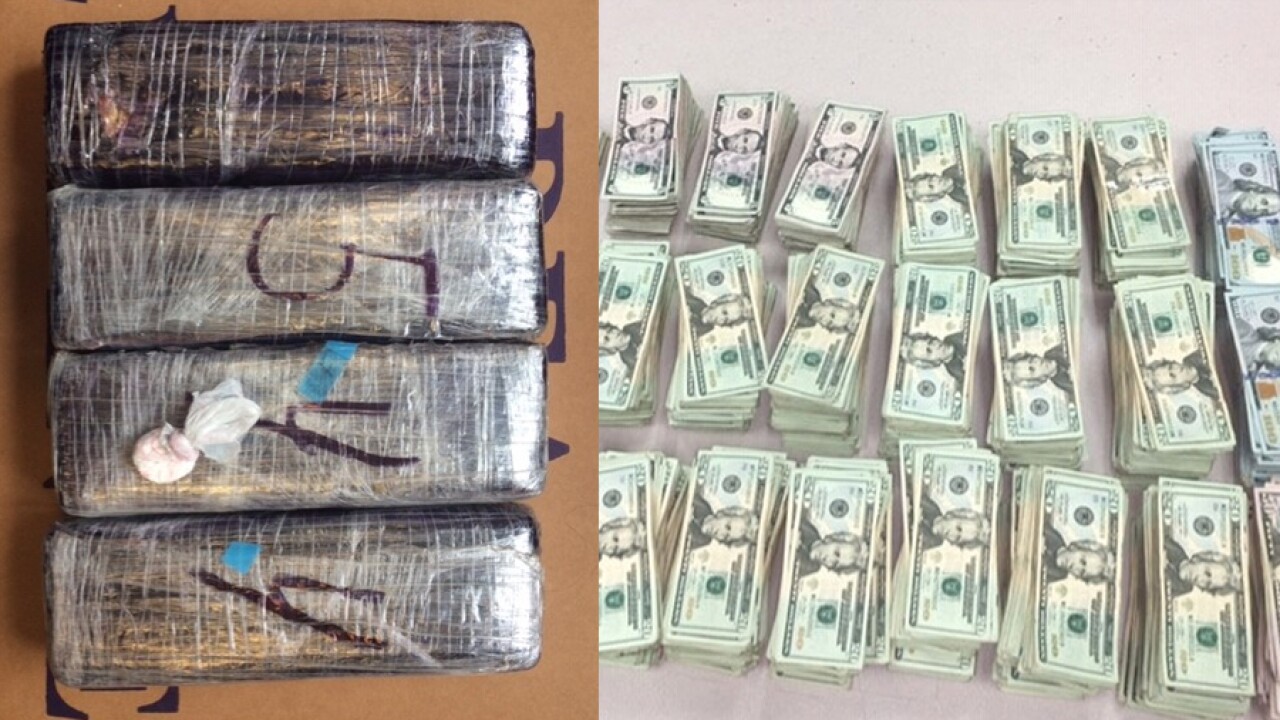 NASHVILLE, Tenn. (WTVF) — Two men were arrested after police found more than five pounds of cocaine and a large amount of cash in a Nashville motel room.

A Metro Nashville police affidavit said detectives were called to a Rodeway Inn on Wallace Road on Monday afternoon.

Both were charged with possessing cocaine for resale and were held in lieu of $100,000 bond each.

Police said the cocaine originated in Mexico and represents at least 4,500 user “hits.”