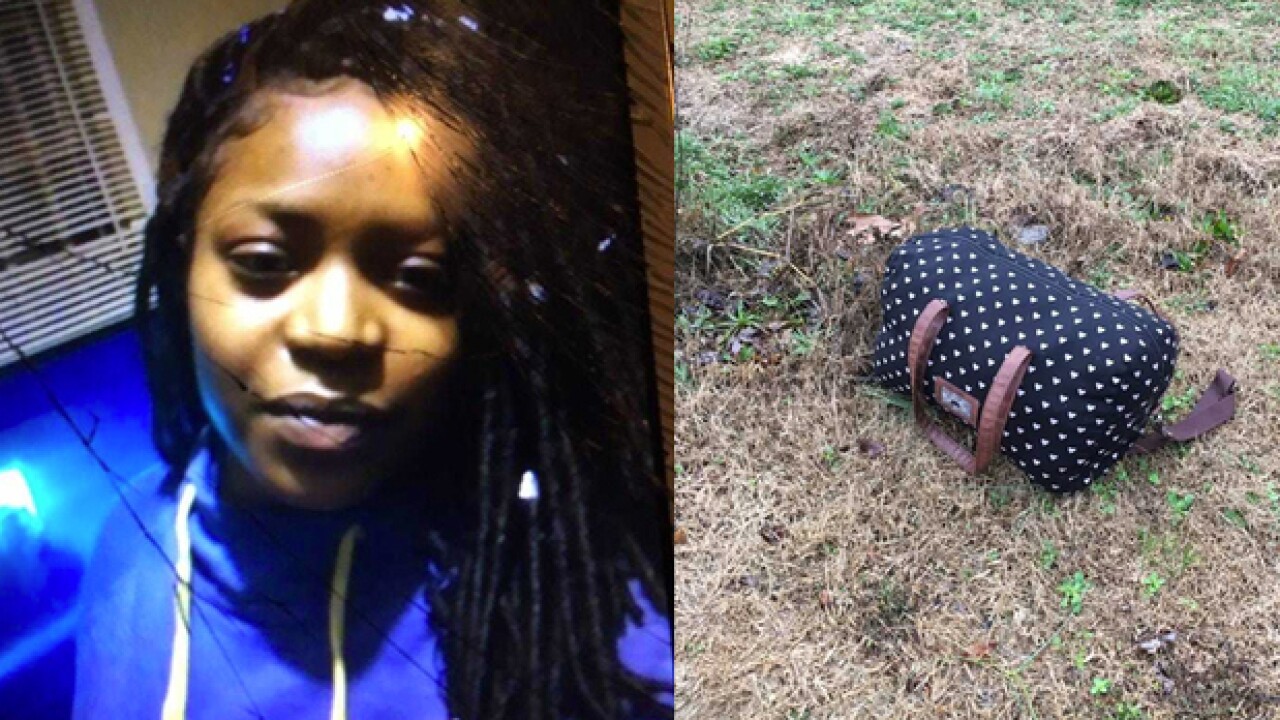 A woman's body was found under suspicious circumstances in Murfreesboro over the weekend.

This investigation is ongoing and has been considered a suspicious death.

She was allegedly last seen alive around 11:30 a.m. Friday at the Murfreesboro Motel on N.W. Broad Street wearing black lace-up boots, jeans with a white belt and a black jacket.

She was allegedly carrying several personal bags containing clothing, one of which was found near her body.

Anyone who may have seen or had contact with Ms. Alexander after 11:30 Friday morning was asked to call Murfreesboro Police Detective Sergeant Tommy Massey at 615-893-1311 or Rutherford County Crime Stoppers at 615-893-7867.