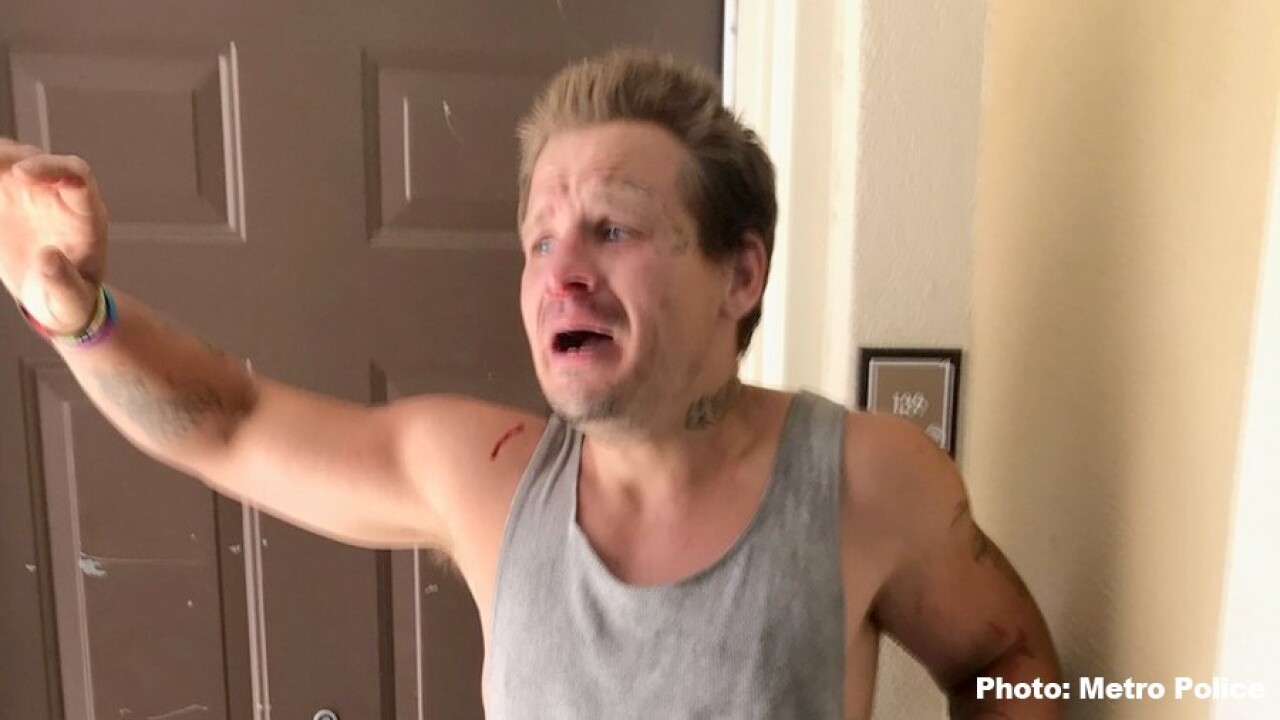 NASHVILLE, Tenn. (WTVF) — Police have arrested the suspect accused of trying to rape a housekeeper at a Nashville motel.

According to an affidavit from Metro police, 34-year-old Charles Craig is charged with attempted aggravated rape in the June 13th incident.

Police say the victim was making a bed at an Extended Stay on Elm Hill Pike when the suspect entered the room and pushed her onto the bed.

The police report said Craig told her “be quiet, I’m going to rape you.” Police say she fought him off but suffered minor injuries to her head, back and arms.

Police said a witness took cell phone photos of Craig, who fled in a vehicle with two people.

Craig, who had been jailed in Stewart County on unrelated charges, was returned to Nashville on Tuesday and held on a $75,000 bond.