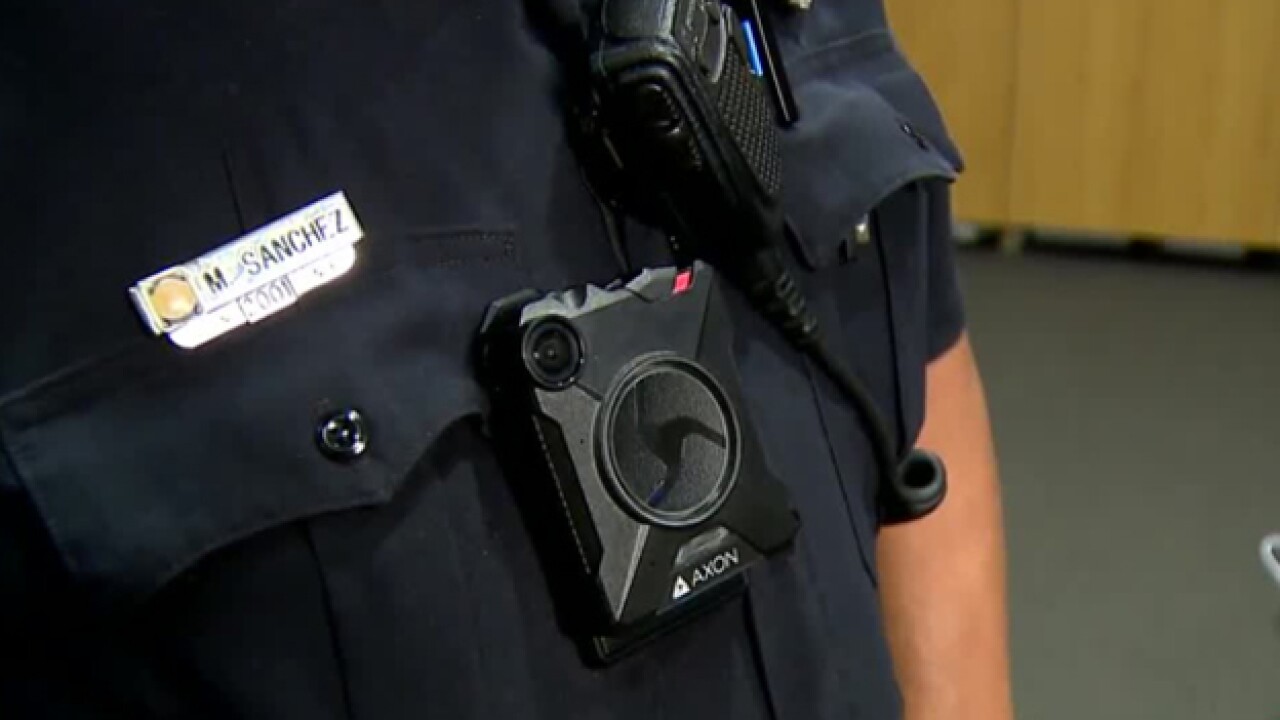 Questions about police body cameras have surfaced after authorities confirmed an officer-involved shooting that left a suspect dead was not recorded on body cams or dash cams.

At this point, there is no video footage available to aid in the investigation of the shooting that happened Thursday night.

Reports stated 25-year-old Daniel Hambrick was fatally wounded when he was shot by Officer Andrew Delke.

TBI indicated some of the foot pursuit was caught on surveillance video, but they added it did not capture "the entirety of the incident."

According to reports, only a handful of officers have body cams as part of the department's pilot project.

Officers with the Metro Nashville Police Department hit the streets wearing body cameras mounted on their chests in October 2017.

At that time, the department was testing the cameras on 20 officers; however, since then, the conversation has gone relatively silent.

“There is absolutely no reason to not have these, and we’re one of the last departments that I know of that doesn’t,” local attorney Jim Todd said.

Todd believes once the department does get body cameras, it'll actually save money.

“I think you’ll save money in the long run by cutting down on litigation in the court system because everybody will actually have a good perspective of exactly what happened,” Todd explained.

A year ago, in July 2017, the city approved $15 million for the body camera program; however, that budget, according to Metro officials, did not include staffing for the program, so it’s still moving forward, just slowly.

In smaller departments, body cameras have proven to be a vital piece of equipment in many cases.

Metro officials said the department does have plans to give every Metro officer a body camera.