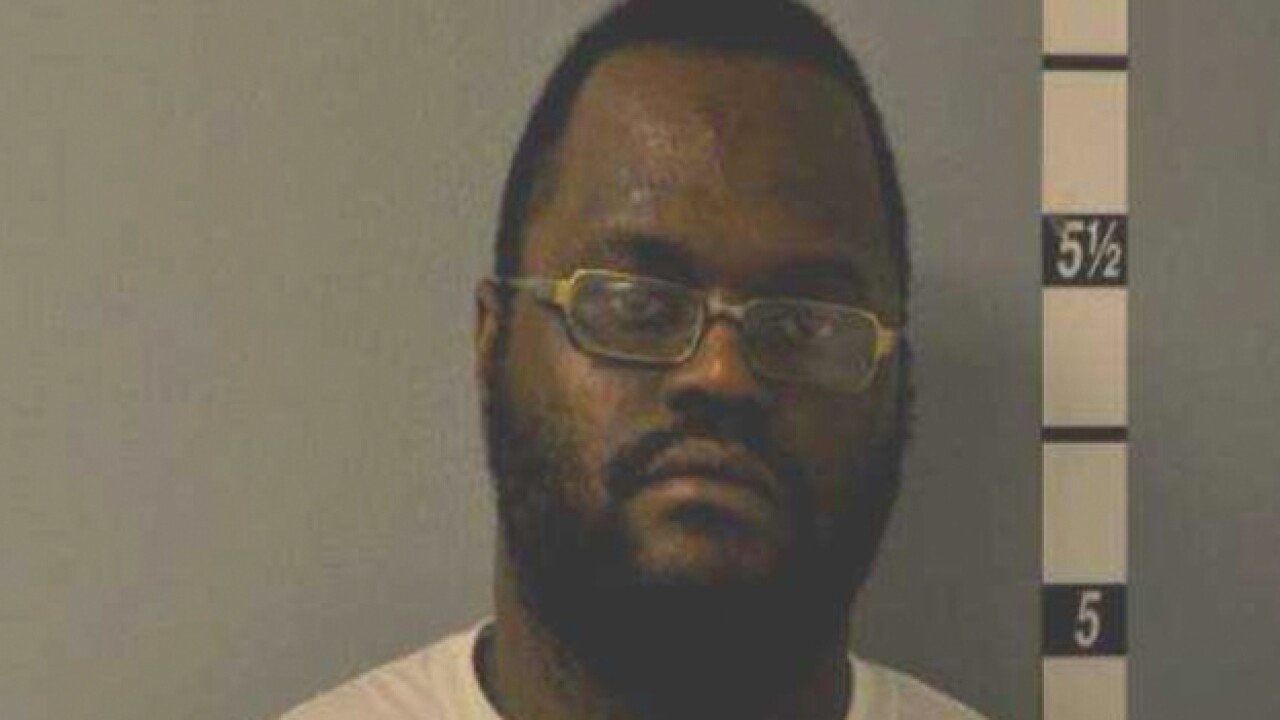 A 26-year-old man was arrested in connection to a toddler's death in Maury County.

Columbia police were searching for Timothy Lee Brooks Jr. in connection to the case.

He was wanted for aggravated child neglect. However, the charges were upgraded to felony murder after the child succumbed to his injuries.

On Tuesday, officers and emergency medical personnel responded to a report of an unresponsive 2-year-old. The boy's mother told police she didn't immediate realize something was wrong.

"[Brooks] told the family that the child had been playing and was tired and was now sleeping," said Lt. Joey Gideon, a Columbia Police Detective. "So, they thought the child was asleep. When they tried to revive the child approximately an hour later. That's when they realized the child was unresponsive to their attempts to wake him."

The boy was transported to Vanderbilt University Medical Center. He passed away at 6:20 a.m. Thursday.

A neighbor saw the commotion from his front porch.

"When they first got out they had their guns drawn, and then they went on in the house and paramedics went in there," said Richard Nichols. "About 15 minutes later we seen the baby get brought out and put in the ambulance."

According to a source close to the investigation, the toddler suffered severe internal injuries including damage to his head, spinal injuries and liver damage.

Brooks was arrested was arrest by Rutherford County Sheriff’s deputies around 3 p.m. Thursday at Lowe’s in Murfreesboro.

Deputies received information Wednesday night Brooks may be located in Rutherford County and began searching for him in the Eagleville area.

They spotted the vehicle described as the one Brooks was driving on Bridge Avenue and followed him as he drove on Old Fort Parkway and parked at Lowe’s. They took him into custody in the parking lot.