Man sought in connection to 2017 murder on Judd drive 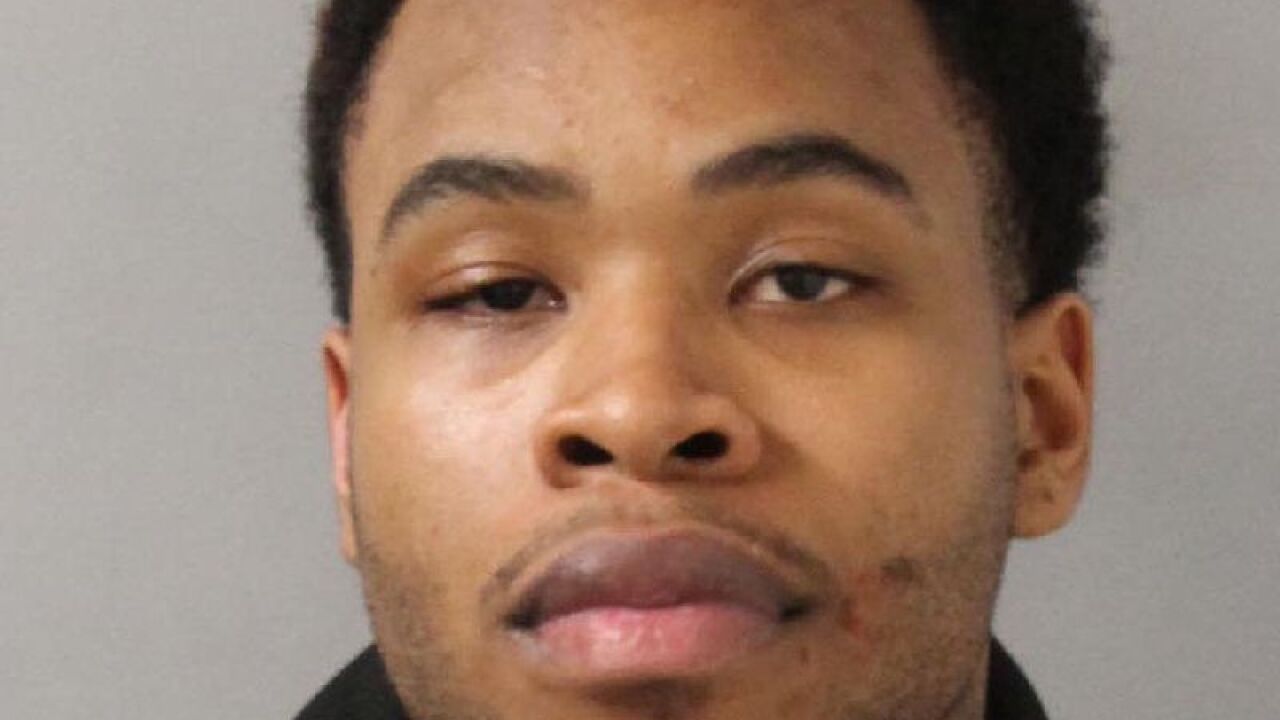 NASHVILLE, Tenn. (WTVF) — Metro Nashville Police detectives asked for the public's help in their search for a man named in a murder indictment.

Police say Victor A. Walls III, 23, is named in the first-degree murder indictment for the 2017 fatal shooting of Terry D. Sherrell, 21, on Judd Drive.

Officers responded to a shots fired call on Judd Drive at 7 p.m. on November 11 and found Sherrell critically wounded. He died the following day.

Anyone with information on where he could be was asked to call Crime Stoppers at 615-742-7463 for a cash reward.