Police stop man for riding scooter on I-40 in Nashville 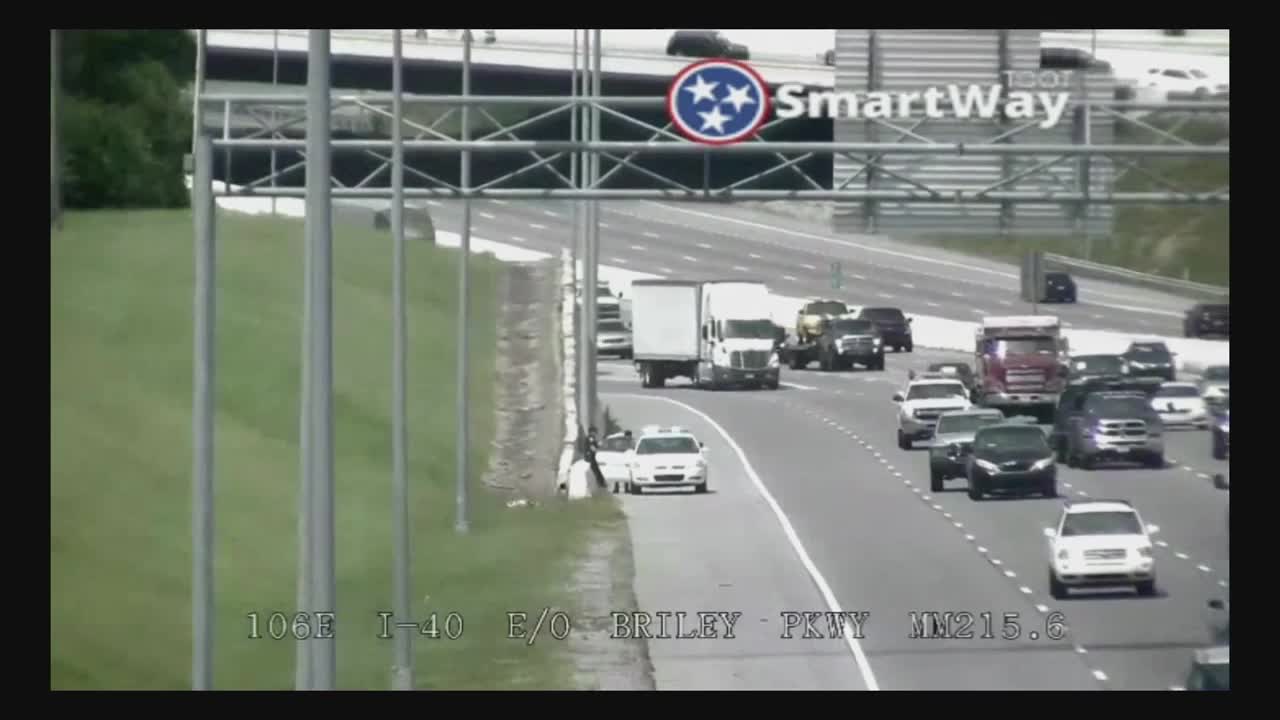 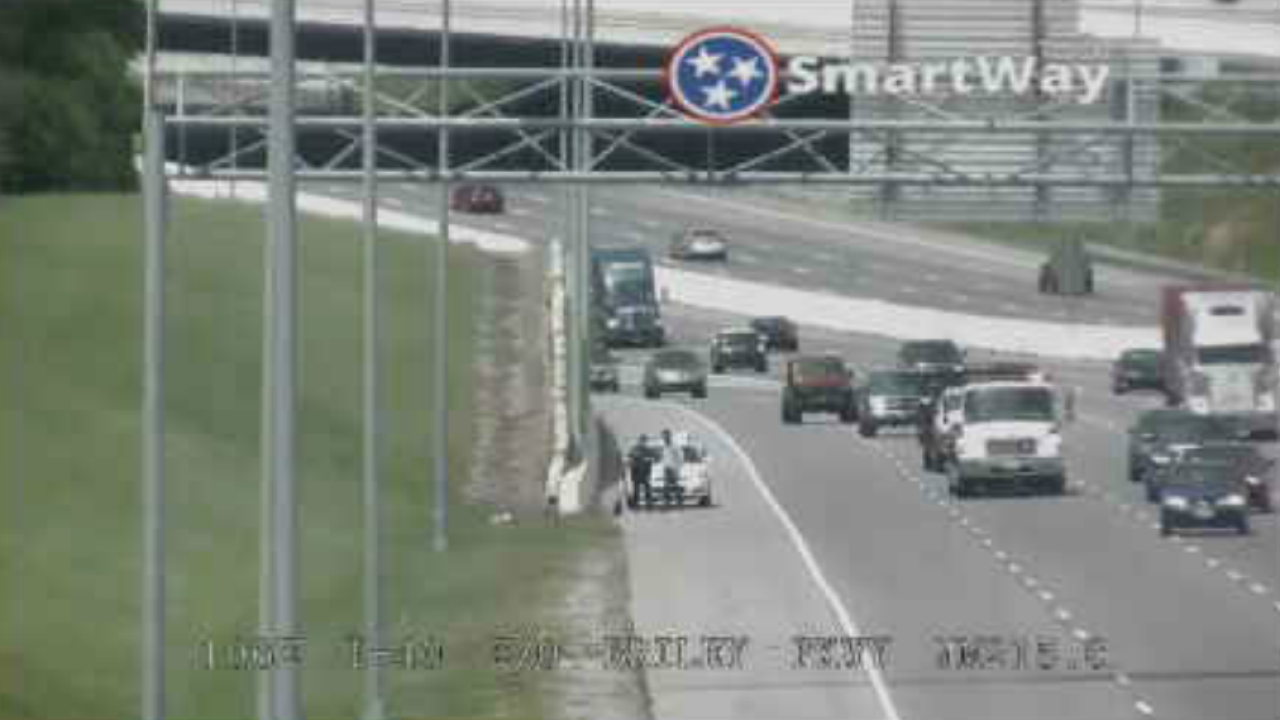 NASHVILLE, Tenn. (WTVF) — A man was stopped while riding a scooter on Interstate 40 Thursday.

A Metro Nashville Police officer stopped him near Donelson Pike riding on the shoulder of the interstate.

According to officials, the man told the officer he was visiting from Boston and on his way to the airport.

Video from a TDOT camera shows him speaking with an officer before placing the scooter in the back of the patrol unit.

The officer then drove the man a short distance to a Donelson Pike convenience store where he said he wanted stop and buy food. He told the officer he would not get back onto the Interstate but would instead walk to the airport.

Scooters are prohibited from being on the interstate. However, the man was not cited in the incident.