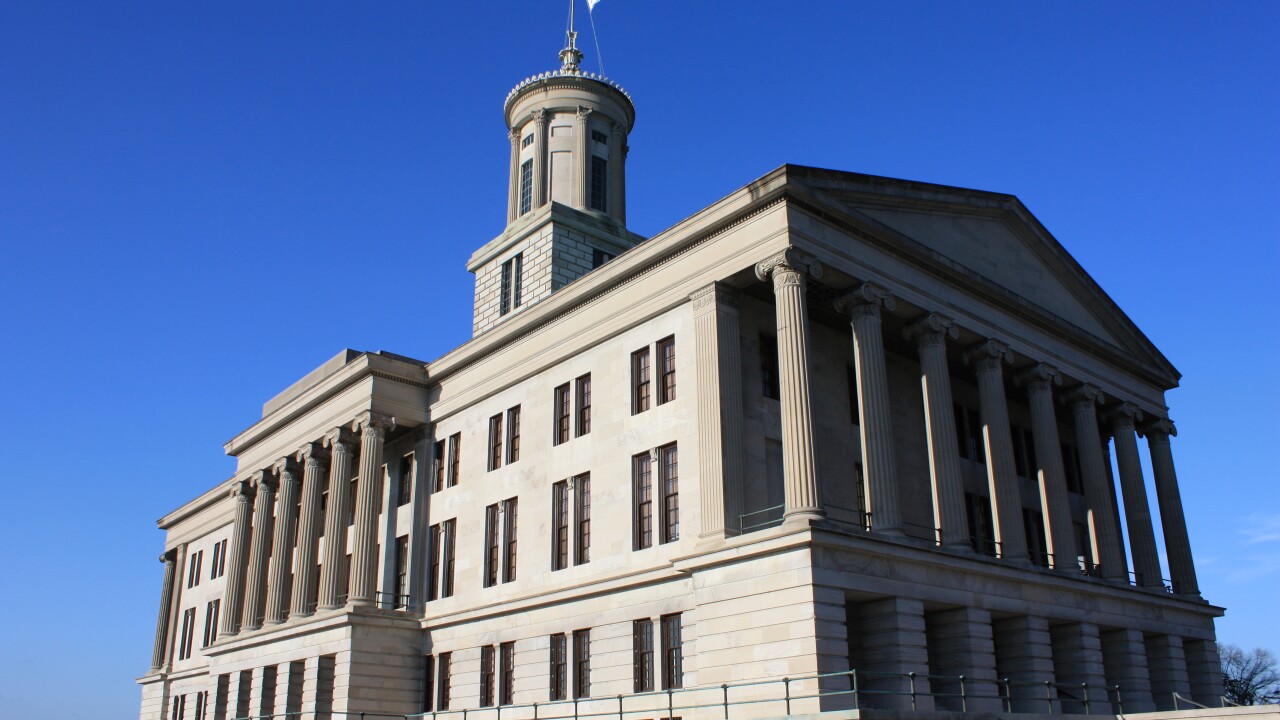 NASHVILLE, Tenn. (WTVF) — A Tennessee bill that would ban abortions after the fetal heartbeat is moving forward after passing in committee Wednesday.

The bill's sponsor, Rep. Van Huss, says a heartbeat is typically detectable at about six weeks into pregnancy.

A bill that would ban abortions after a fetal heartbeat is detected is being discussed in committee.

The bill’s sponsor, Rep. Van Huss, says he knows that a heartbeat is typically detectable at about six weeks into the pregnancy. He says any abortion he considers murder. @NC5 pic.twitter.com/wGuIOxbRA3

Tennessee law currently prohibits abortion past "viability" unless to "prevent the death of the pregnant woman". A medical assessment is required at 20th week of pregnancy to determine if an unborn child is viable.

The bill now moves to the full public health committee.

If it passes the legislature, the bill is expected to face constitutional challenges.