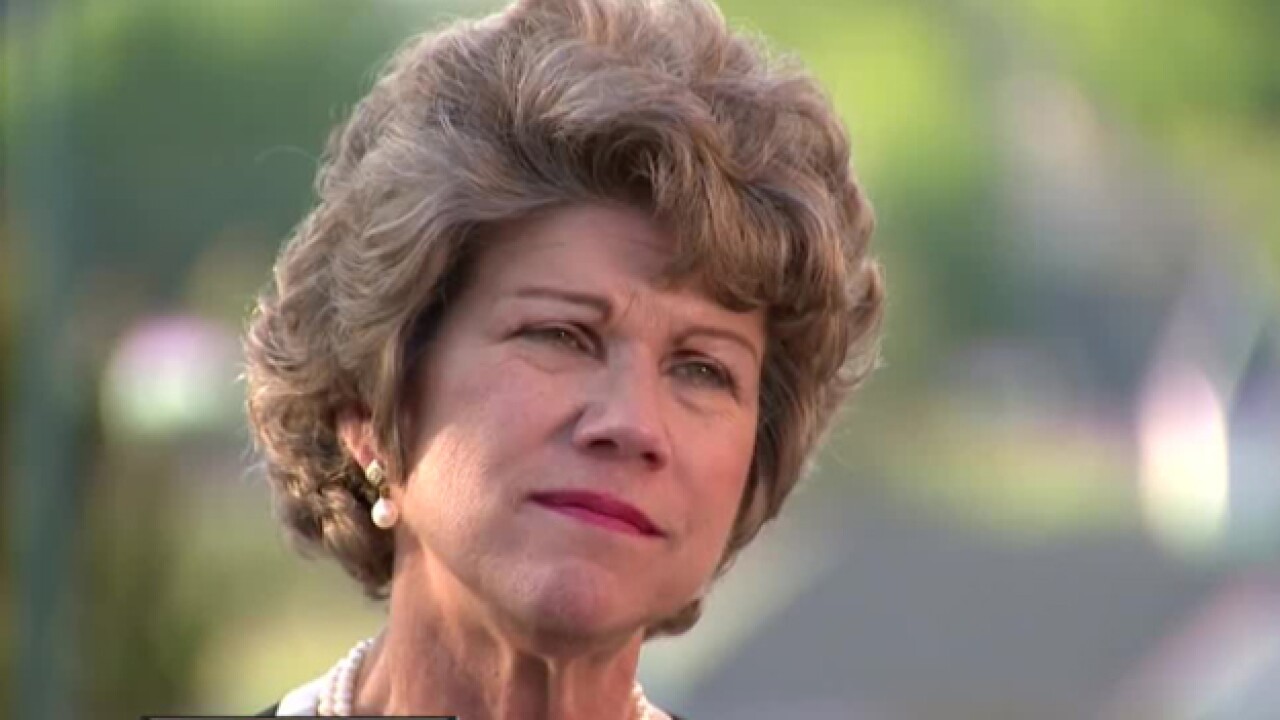 New exit polling shows Clarksville Mayor Kim McMillan is pulling ahead and residents may not choose to consolidate the city and county.

McMillan is running against two-term councilman Bill Summers, DaJuan Little and Joe Pitts. McMillan was sworn in as Mayor in 2011 and has fostered continued economic growth within the city during that time.

According to Clarksville newspaper, the Leaf Chronicle, the poll shows McMillan ahead among early voters, with 38.9 percent saying they'd voted for her. That was 7.8 points ahead of Rep. Joe Pitts, who had 31.1 percent support with one week of early voting left to go.

It was conducted Oct. 22-24 by Grant's Research of Clarksville.

The Chronicle reports Bill Summers had 16.9 and DaJuan Little 12.9, according to the poll.

The referendum of consolidation between Clarksville and Montgomery county was falling by 76 percent against and only 24 percent for - a 53-point difference.