7 Potential Candidates For Next Nashville Mayor 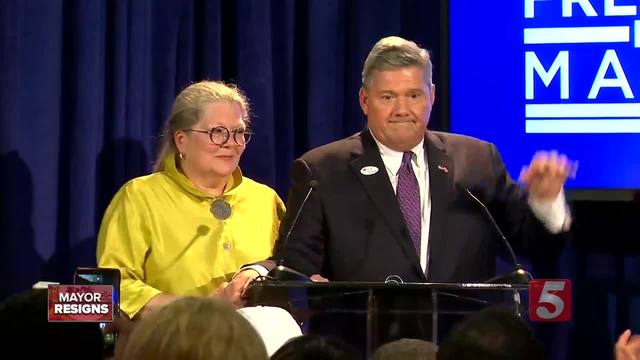 As Mayor Barry announced her resignation, the big question left behind was who could potentially run to fill her position if a special election is called for? 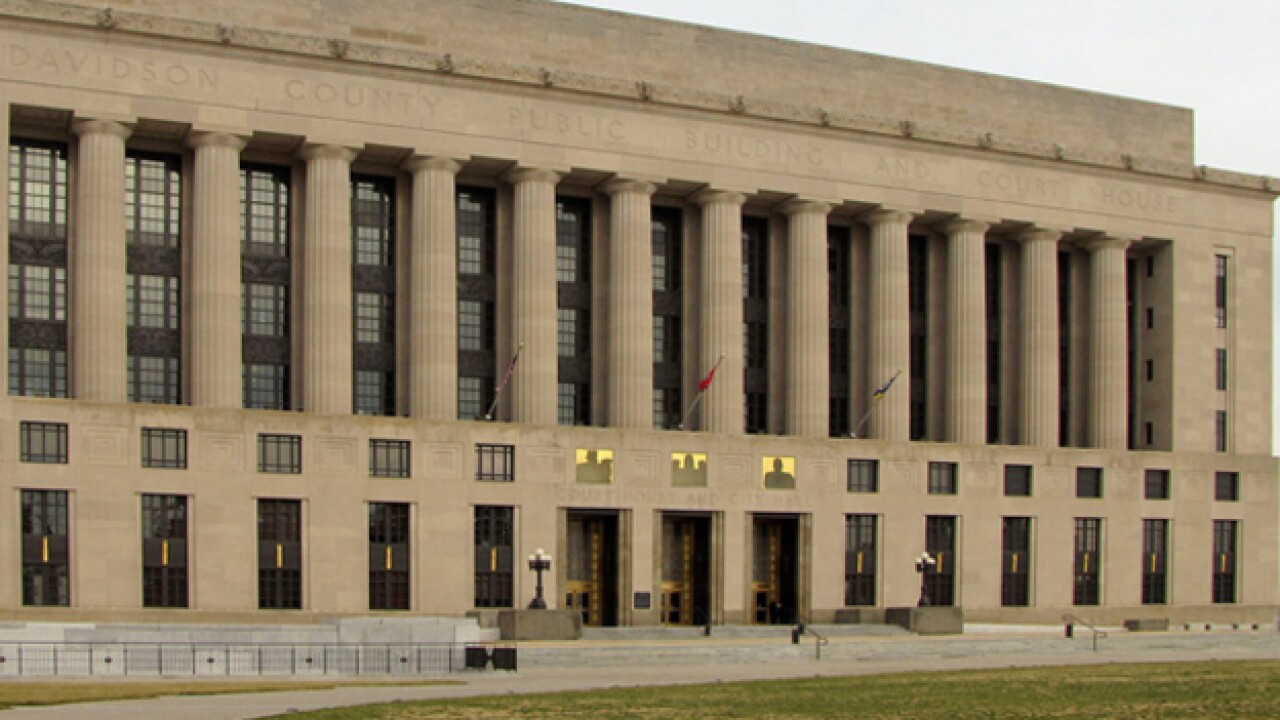 As Mayor Barry announced her resignation, the big question left behind was who could potentially run to fill her position.

The general consensus from political insiders was that an election for mayor could be held during the August general election.

The first possible candidate would be Vice Mayor David Briley, who is set to take the oath of office to become Mayor of Nashville at 5 p.m. on Tuesday. Briley has previously ran for mayor unsuccessfully, but has worked with Metro government for years and has served as Vice Mayor successfully for years.

Already, numerous Metro officials have thrown their support behind Briley as he takes over as mayor. Depending on what happens during the coming weeks and months, he could be a front-runner for the position.

Briley released the following statement after the mayor announced her resignation.

“This is a hard day for Nashville. Mayor Barry’s resignation will enable us to regain focus on the important work of our city. My pledge is simple: As mayor, I will begin work immediately with a sole focus on managing the city and making progress on community priorities. That work will be transparent and be conducted with every effort to restore public trust, and move our great city forward.”

Bill Freeman ran against Megan Barry in 2015 and gained a lot of popularity during the election, bringing his name to the top of a potential future run for mayor. Freeman is an experienced businessman and founded Freeman Webb Co. He is a Nashville native and a self-proclaimed community activist.

We reached out to Freeman for a comment on the mayor's resignation and a possible run for Nashville Mayor, and he simply responded that he was out of town and did not comment any further.

Businessman and investor Stuart McWhorter considered a run for mayor in 2015, but ultimately decided against it. When reached by NewsChannel 5 on Tuesday, he provided the following statement:

"I am seriously considering a run for mayor in August. I am currently under advisement with my family and a close group of advisors regarding a decision. This is a time for all of us to think about our city first and how we can best contribute to maintaining our focus and quality of life."

McWhorter currently serves as CEO of Clayton Associates, an investment management company which he co-founded. McWhorter is the son of former chairman of HCA, the late Clayton McWhorter.

Charles Robert Bone ran for mayor against Megan Barry in 2015, and after conceding, served as Mayor Barry's transition committee chair. On Tuesday, after hearing news of Barry's resignation, he posted:

"This is an important moment for Nashville. We have a long history of coming together and overcoming every challenge we have faced. Each time this has resulted in our becoming a stronger and more vibrant city. This time will be no different. Nashville is a great city with thousands of talented and dedicated employees throughout the government. They will go about serving the metropolitan government today, the same as they did yesterday. I hope you will join me in supporting David Briley, the Metro Council and the City's leadership during this transition as they work to pass next year's budget, to address transit and to continue addressing critical quality of life issues."

When reached for comment about a potential run for mayor, Bone said "There will be plenty of time for those conversations. For now, I think the City needs to get behind Mayor Briley and help through this transition period."

David Fox ran for mayor in the 2015 election and went into a run-off election against Megan Barry. It was a hotly-contested election with a lot of emotions, but since the election, the businessman has remained mostly quiet.

6. Howard Gentry - who will not run

Howard Gentry ran for mayor in 2007 and narrowly missed the run-off by less than 300 votes. Prior to that bid for mayor, the Nashville native was elected three times to countywide public office.

He was a Metro Council member-at-large before being elected Metro Nashville-Davidson County’s first African American vice mayor. He was re-elected in 2003. Gentry now serves as the Criminal Court Clerk of Davidson County in the 20th Judicial District.

When we reached Howard Gentry for comment on Tuesday, he said he has no plans to run for mayor. He said he loves his job and is focusing on his re-election as Criminal Court Clerk. He also threw his support behind David Briley as he takes over as mayor.

7. Linda Rebrovick - who will not run

Kane ran for mayor during the 2015 race, but has not expressed any outward interest of running again. He did not respond to our inquires on Tuesday.

Other potential candidates include previous candidate Kane, as well as Sheriff Hall. Both were reached out to for comment, but neither have responded.