Potholes pop up after weekend storms 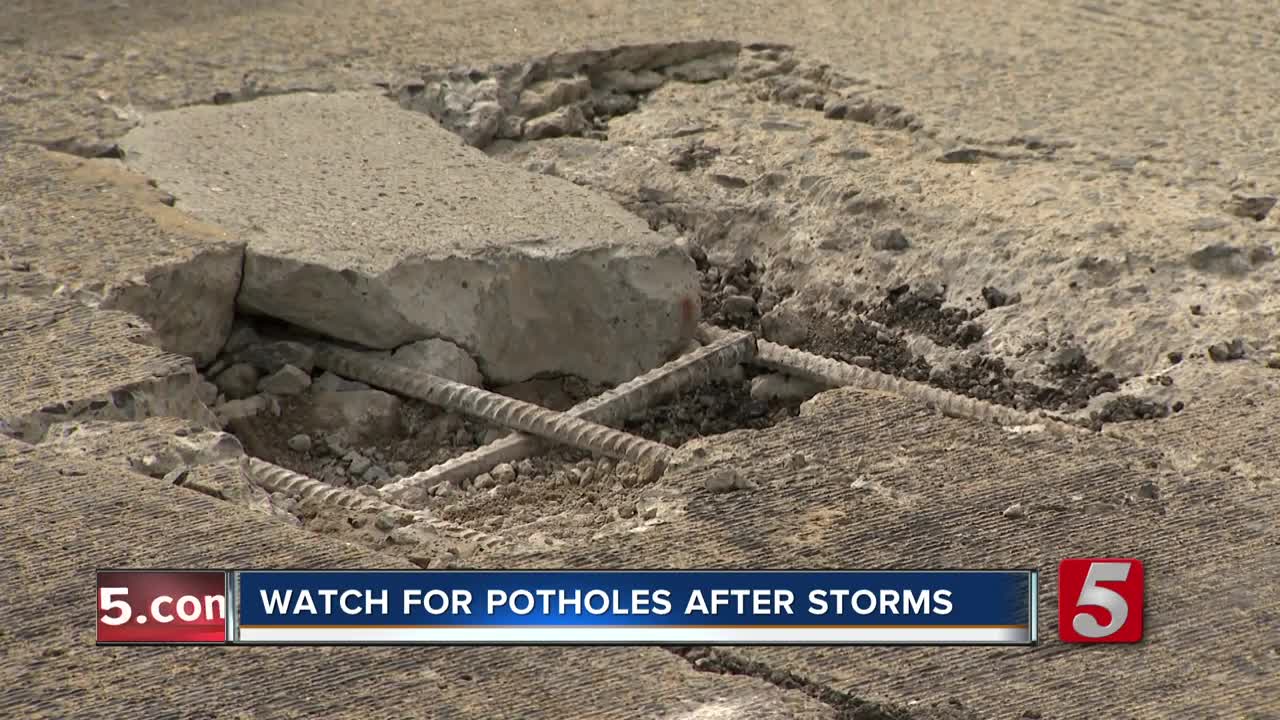 New potholes have popped up after storms moved through the mid-state over the weekend. 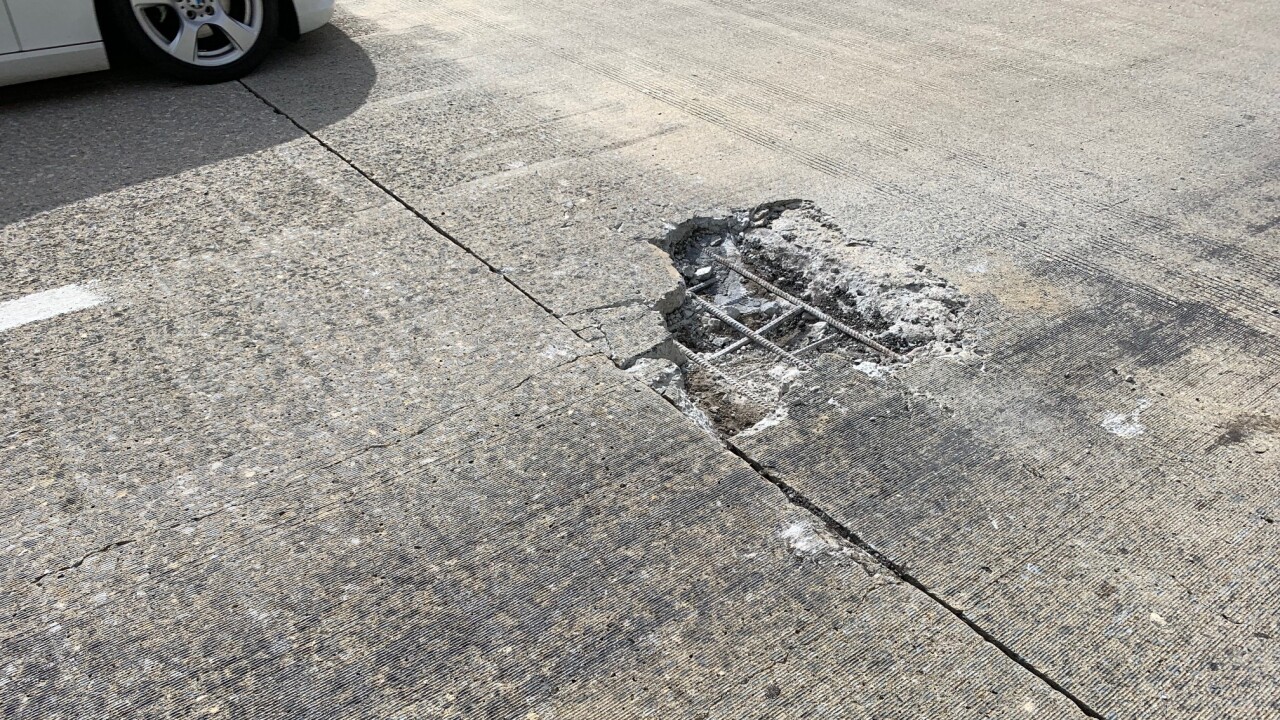 FAIRVIEW, Tenn. (WTVF) — New potholes have opened up after storms moved through the mid-state the last couple of weekends.

A pothole on I-840 near Fairview was so large you could see the rebar steel on a bridge near mile marker 11.

Driver Eric Forrest said, “They need to be fixed.” He went on to say that he avoids I-840 at all costs, but there are potholes everywhere. “They’ve been really a mess out here in the county.”

With the changing temperatures and storms, TDOT crews expect more potholes to pop up.

Harrah said he tries to avoid making contact with the potholes.

So as crews get to patching, be patient on your Monday morning commute, as there’s a lot of work that will need to be done.