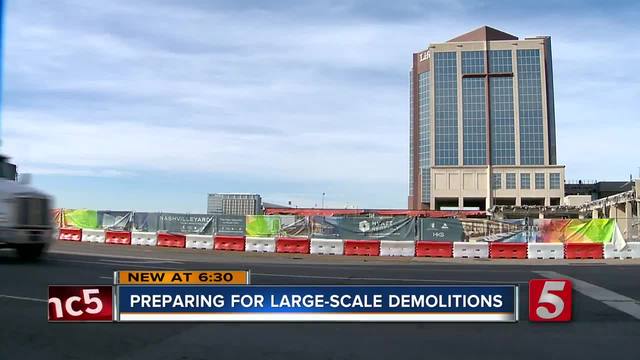 The demolition of the historic Georgia Dome has been a reminder that a large-scale implosion is expected to happen soon in Nashville. 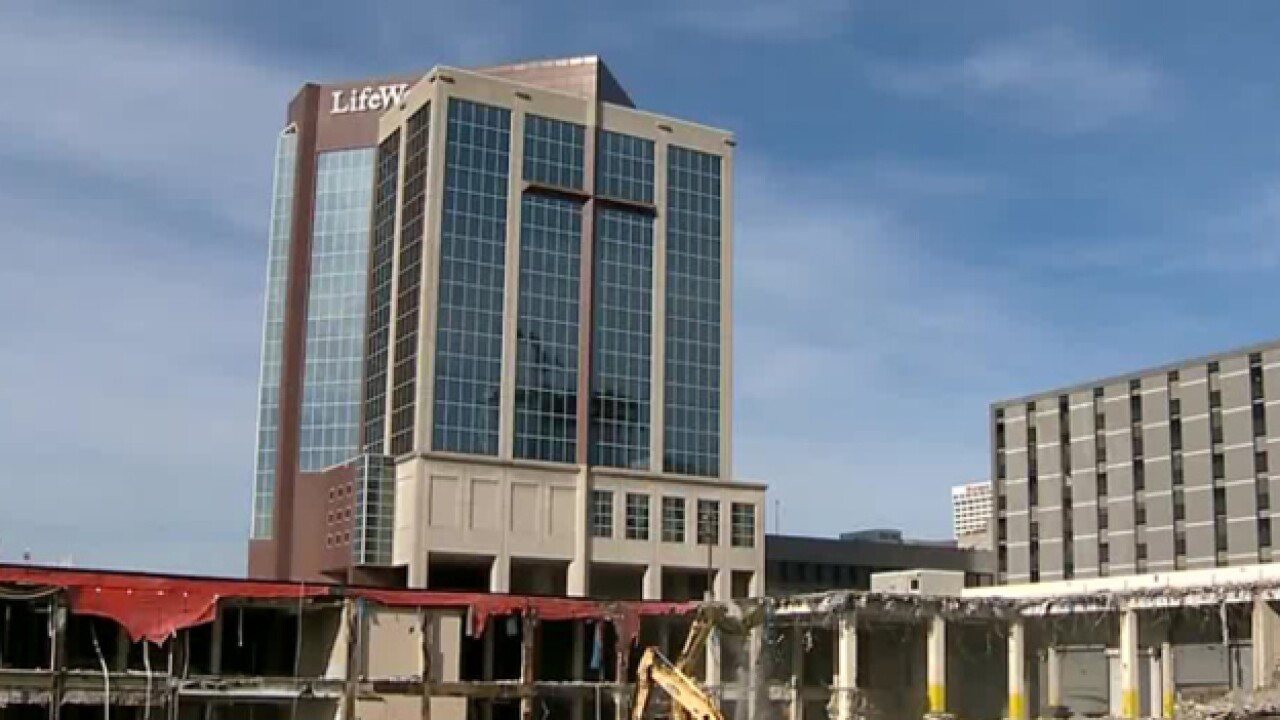 The demolition of the historic Georgia Dome has been a reminder that a large-scale implosion is expected to happen soon in Nashville.

It took crews drilling 3,000 holes and placing 4,800 pounds of explosives to demolish the venue in Atlanta.

It is the only stadium in the world to host the Super Bowl, Olympics and Final Four.

Many stood by to watch the iconic structure crumble to a massive pile of cement and steel on Monday morning.

Meanwhile, crews in Music City prepared for the demolition of the Draper Tower on the old LifeWay campus near Broadway early next month.

The project will help make room for the mixed-use development Nashville Yards.

Imploding the tower requires engineers from outside the actual demolition company to properly assess the structure to avoid problems to nearby businesses.

The city is involved to make sure the cleanup is smooth and to avoid mechanical and plumbing failures.

A demolition company representative told NewsChannel 5 that preparation can include mitigating the amount of dust from the implosion.