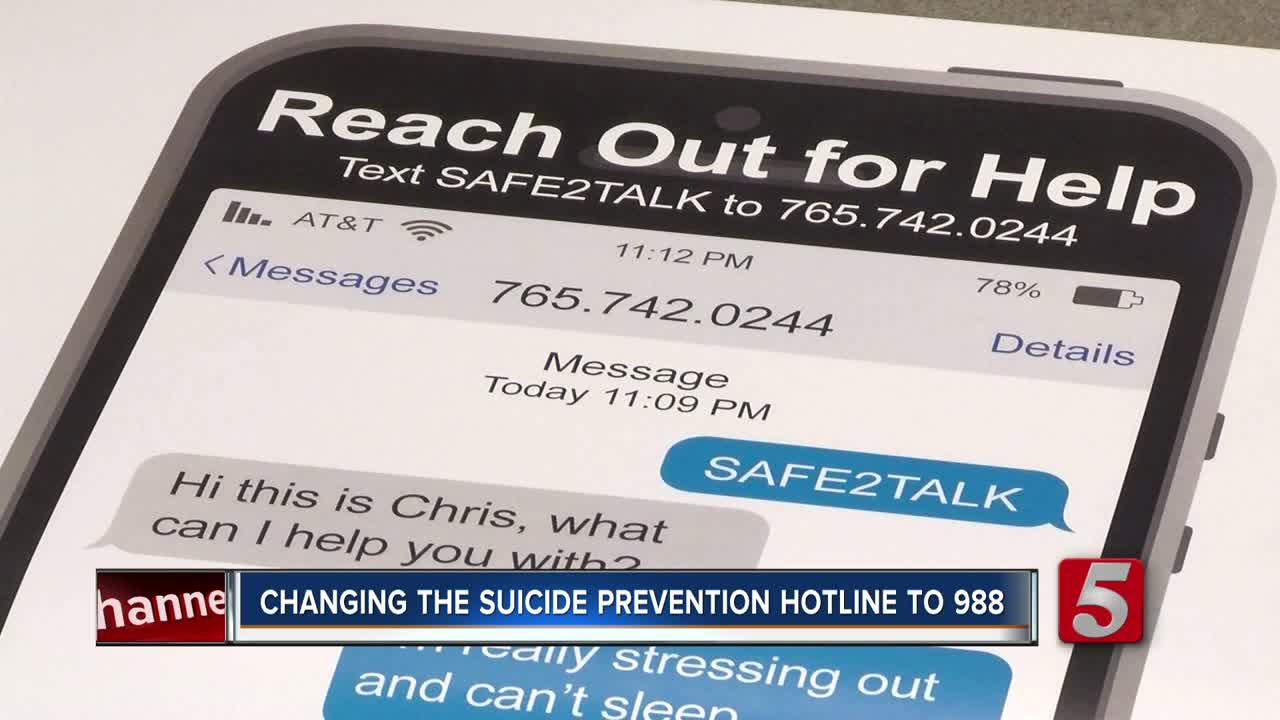 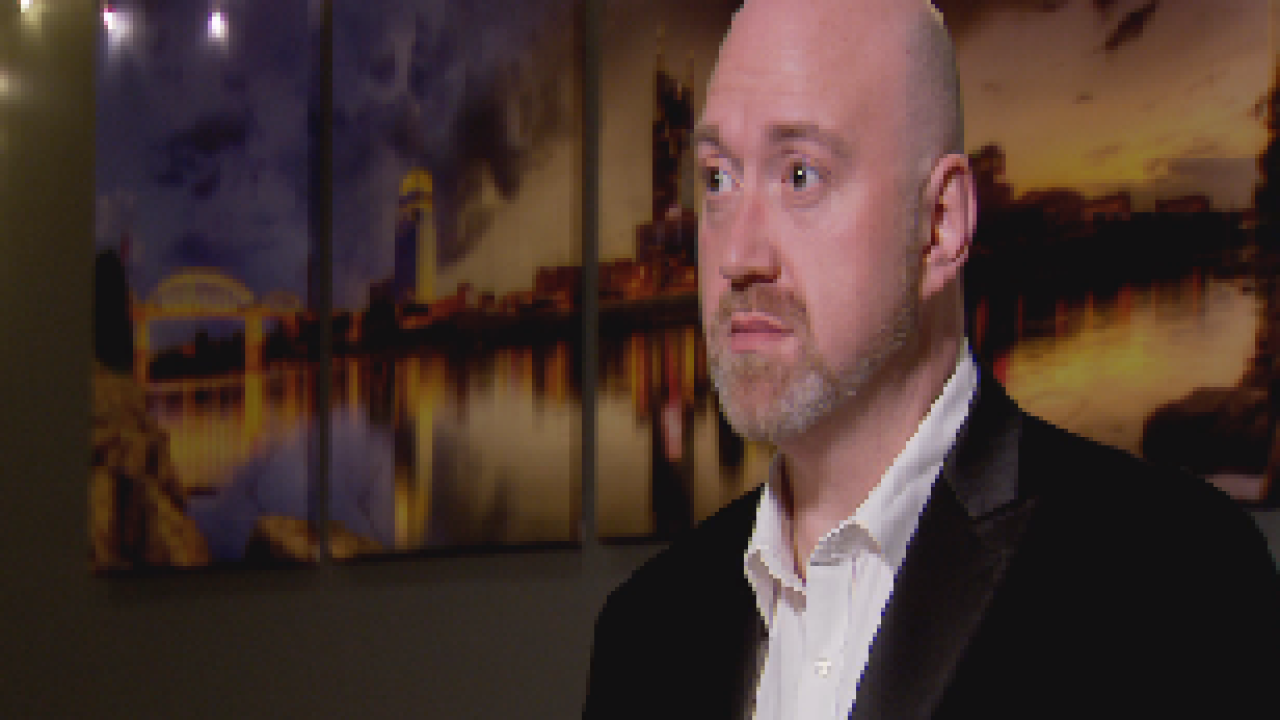 NASHVILLE, Tenn. (WTVF) — What if three simple numbers could be the difference between life and death? The Federal Communications Commission (FCC) is considering establishing 988 as a new three-digit suicide prevention hotline number.

"In Tennessee we lost 1,163 people in 2017 last recorded number we have," said Brian Sullivan, Director of Public Relations at Addiction Campuses, "that's a lot of people."

If someone is contemplating suicide they can call the National Suicide Prevention Lifeline for assistance at 1-800-273-TALK. The problem is getting people to remember the 10 digit number in a time of crisis.

"Often times when going through that type of stress, contemplating ending you own life, that person may not remember to google the number and they can be dealing with additional barriers to locate that number," said Sullivan.

Sullivan says shortening the hotline to the proposed three-digit number could save lives. The 988 number would work just like 911, connecting those who need help with resources.

"In 1968 when we switched to the 911 system for the emergency system, think of all the lives it saved because we shortened the emergency number," said Sullivan.

If the proposal moves forward, Sullivan says they just have to make sure there is enough man power to take on any added call volume.

If anyone is battling mental health or addiction issues, they can call our 24/7 helpline at 1 (888)-614-2251 and there is free confidential chat at AddictionCampuses.com.

The FCC is scheduled to vote on the matter December 12.