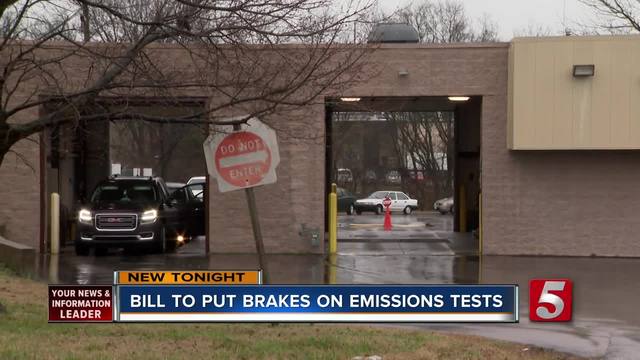 A proposed bill sponsored by three lawmakers would put the brakes on emissions tests in the state. 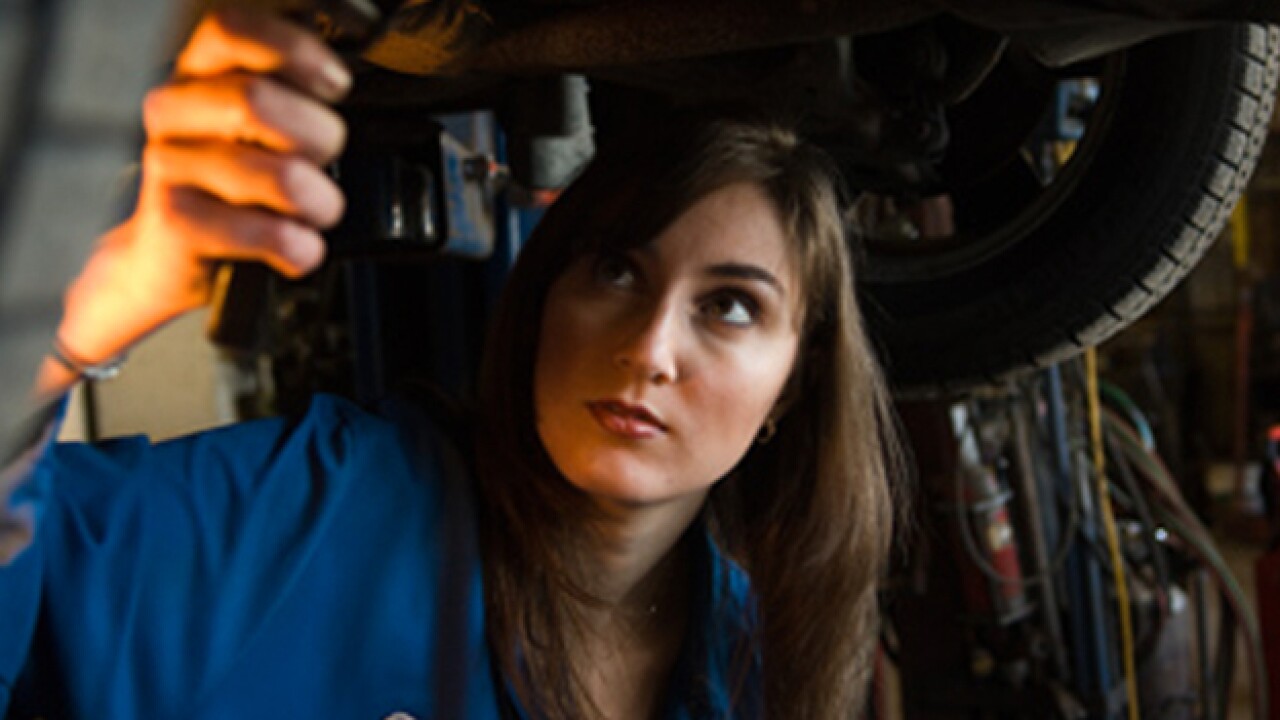 A proposed bill sponsored by three lawmakers would put the brakes on emissions tests in the state.

Emissions tests are required to register or renew vehicles in Tennessee.

The emissions test was a result of the Federal Clean Air Act in 1990 requiring Tennessee to reduce air pollution from vehicles.

Rep. Carter said the mandatory tests unfairly targets families who may not be able to afford fixing up their older vehicles.

"This burden falls on working families of our districts and the poor because the wealthy buys new cars and they don't have these problems. What we're trying to do is to  find an alternative to meet air quality standards that doesn't punish our working families," Carter said.

Carter said that is more of a reason to move away from emissions testing and find other methods to meet standards.

"Our air quality has improved dramatically. Factories have had to meet new EPA standards on the air quality and the air is much cleaner now than it was," Carter added.

Drivers such as Robert White agreed with the bill because he felt penalized by not being able to afford his truck's maintenance.

Pamela Colins said the six counties should keep the testing because it eventually helps the environment.

"I don't think it's that much trouble to go through emissions anymore. Since Tennessee is so popular, we need it," Colins said. "I'm willing to spend ten dollars a year to keep our city from being a total fog."

A Tennessee Department of Environment and Conservation spokesperson said the agency is aware of the bill and are developing an analysis through the traditional process with the legislature.

The state contracts with EnviroTest for emissions testing. The contract expires in June 2019.

The state also has contracts with county clerks for processing testing information in the renewal vehicle registration. The contracts expire in June.

The bill has been placed on the Senate Transportation and Safety Committee for next Wednesday.