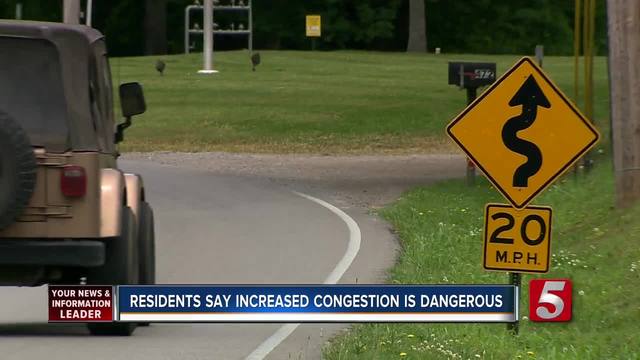 A plan for a new high school in Mt. Juliet has some residents concerned about the increase in traffic it would bring to the area, ultimately putting putting lives in danger. 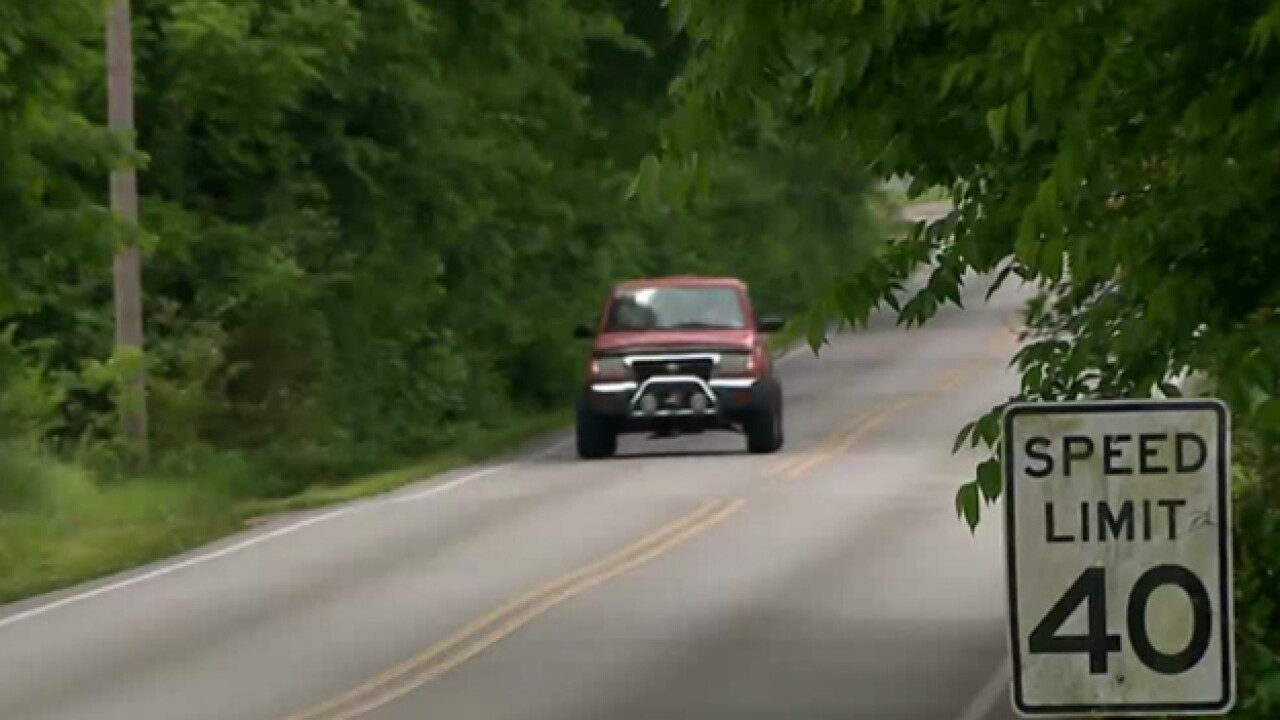 A plan for a new high school in Mt. Juliet has some residents concerned about the increase in traffic it would bring to the area, ultimately putting putting lives in danger.

Morgan Kirby's emotions about the area she grew up in are mixed.

"I've lived here since I was four years old," she said.

She loves her home, but she says the road in front of it, North Greenhill Road, is a problem.

"If you just sit here you'll notice probably 75 percent of the cars that drive by are on their phones," she said.

A problem that took the life of one of her childhood best friends.

"It was 2:30 in the afternoon. It wasn't raining. It was a freak accident. I do think that the road had something to do with it," she said.

It's a curvy road that several others pour into, and the idea that many students could as well scares her.

"Choose a different location. There's so much land in Mt. Juliet. Why this one right here? Why."

The "why" for Wilson County Officials is overcrowding. Director of Communications Jennifer Johnson says they've studied the area. The new school would be called Green Hills High School. The land is good, and they're taking steps to make sure people can get in and out. They're rebuilding North Greenhill Road, are expanding the lanes and adding a traffic light.

"Those students are already traveling that road to get to the current high school. Really it will just shorten their commute," Johnson said.

Because if they don't do something soon, the schools will just continue to crowd, creating more problems. Johnson said the county expects an average of 500 new students every year. They have to open the new high school, which can hold 2,000 students.

The discussion on plans for Green Hills High School has been deferred until the Mt. Juliet Planning Commission's meeting on June 21.