Public vs. Private Parking Spots: What Can Happen if You Get a Ticket 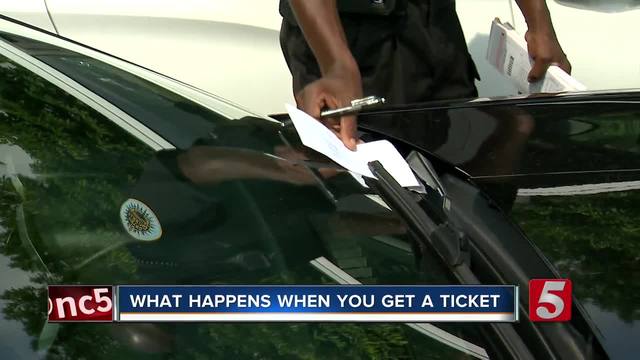 If you've ever driven through downtown Nashville, you know parking can be a nightmare. With the population growth and increasing popularity of big events, spots can be scarce and almost always cost you money. 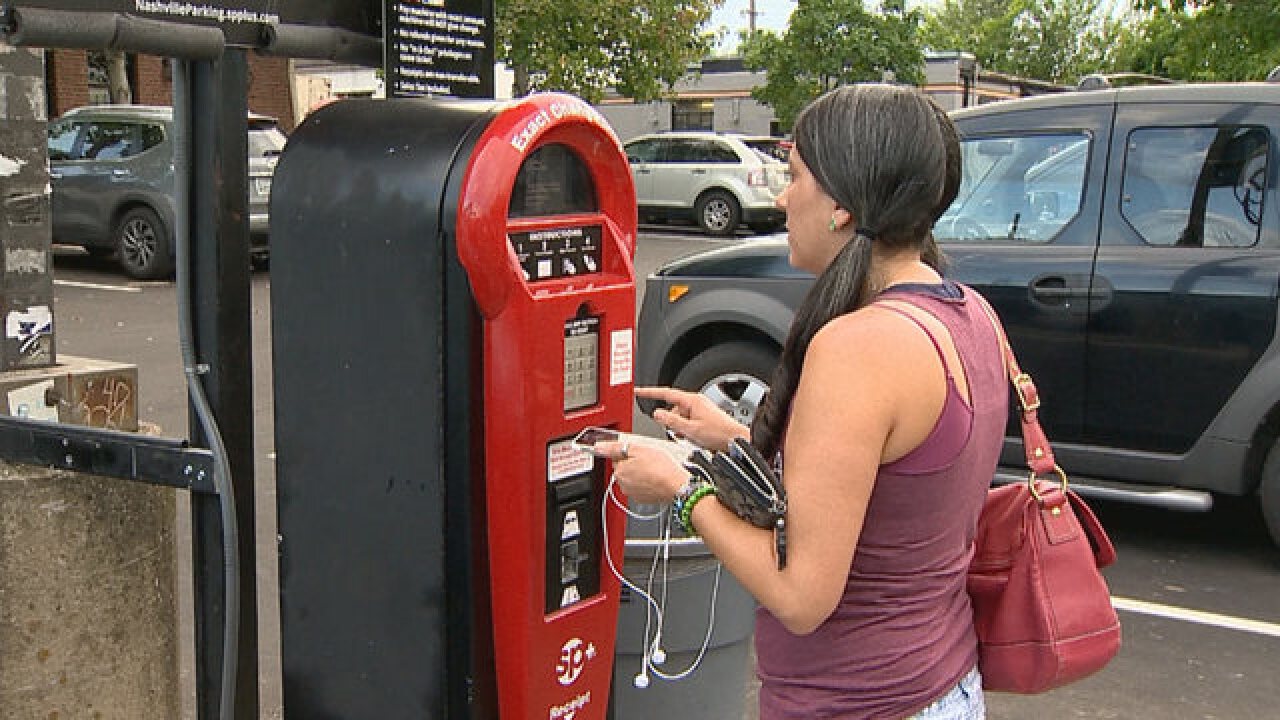 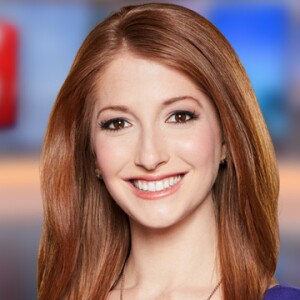 If you've ever driven through downtown Nashville, you know parking can be a nightmare.

With the population growth and increasing popularity of big events, spots can be scarce and almost always cost you money.

Park it Downtown lists around 200 places to park in Metro's urban core, with around 40,000 parking spaces. But almost none of them are free.

Lead Enforcement Officer Anthony Hayes sees it every day, sometimes writing up to 100 tickets a day.

He knows the spots.

"Gay street (just north of Broadway and 1st Ave, lining the river) is pretty much the hot spot," he said pointing to all the cars parked with the meters flashing.

He's heard all the excuses.

"'I was just here maybe a minute'" he recited, or "'the meter had just expired.'" Which, incidentally,  he says he has no way of knowing.

Sometimes Anthony even recognizes the cars.

"All my repeat offenders, the one's who pretty much never pay, I can point out the car and tell you." He says many of them park on Church St, where NewsChannel 5 spotted a line of parking tickets on dashboards Thursday morning.

But what happens after Anthony writes you a ticket on behalf of Metro Government? Perhaps surprisingly to some, it's just an $11 fine. That is, at first.

If you continue to ignore the notices from the Circuit Court, the city will take out a parking warrant and you will have to appear in court to explain to a judge why you haven't paid.

"If we take a judgment on that parking warrant, we can garnish their wages, we can levy against their bank accounts, we can pick up their vehicle if there's not a lien on it," Rooker said, "we have several ways to enforce the judgment."

So the stakes start very low but can reach extreme levels if the driver does not address them.

The five Public Works parking enforcement officers write an average of 2,800 tickets every month, but police can write tickets as well. They say two-thirds of the tickets they write are within the core downtown area, enclosed by I-40, I-65 and I-24, or the downtown loop.

In a private lot, the rules are different. Which is why some people get away with ripping their ticket up and throwing it away.

But if you park with that company again, it can boot or tow you. And it could always send debt collectors to cash in, which according to Park It Downtown is not an uncommon practice among the hundreds of downtown lots that are privately owned.

Metro neither enforces nor limits parking fines in private lots.

"Those are private lots and people can charge whatever they can have folks pay to get in those lots," Rooker said.

One ticket shared with NewsChannel 5 Traffic Anchor Rebecca Schleicher demanded $60 for going over the 1-hr limit in a lot which was free for that time period.

NewsChannel 5 legal analysts say the key factors in being held responsible for the fine are if the private kiosk asks you to agree to company payment terms, and if the company can identify you as the driver.

That's why they suggest paying in cash rather than using a credit card, which will identify you right away.

But if you carry change, sticking with city meters over private lots will get you cheaper parking and less harsh tickets in the short term.

Just make sure you don't become the person making the excuses to Anthony on the job.

"Pay the meter, it's all you gotta do!" he laughed.

According to Public Works, around $700,000 goes to the Metro general fund as a result of parking tickets every year.

NewsChannel 5 reached out to both Premiere Parking and SP+ Parking, the two major private lot owners in Nashville for this story. Neither returned the station's calls.