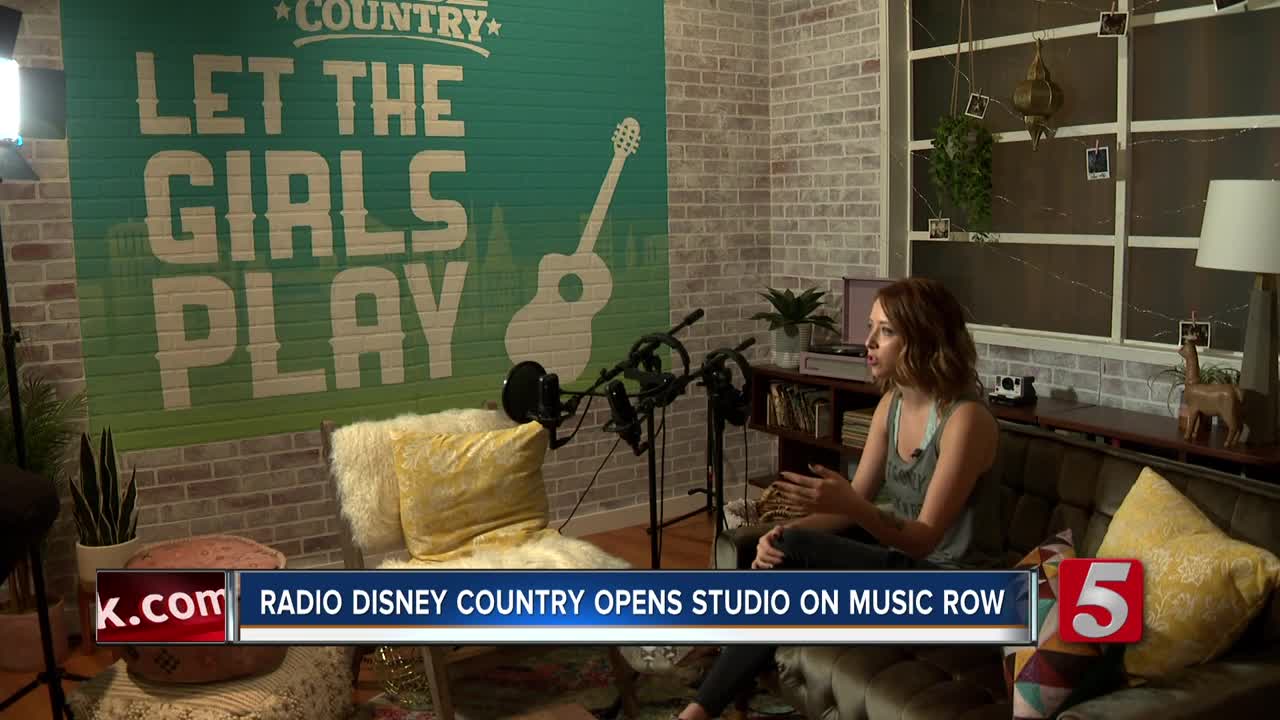 Instead of bulldozing a building on Music Row to build their own facility, Radio Disney Country opened their new studio inside of an old studio, keeping the tradition and history of Music Row intact. 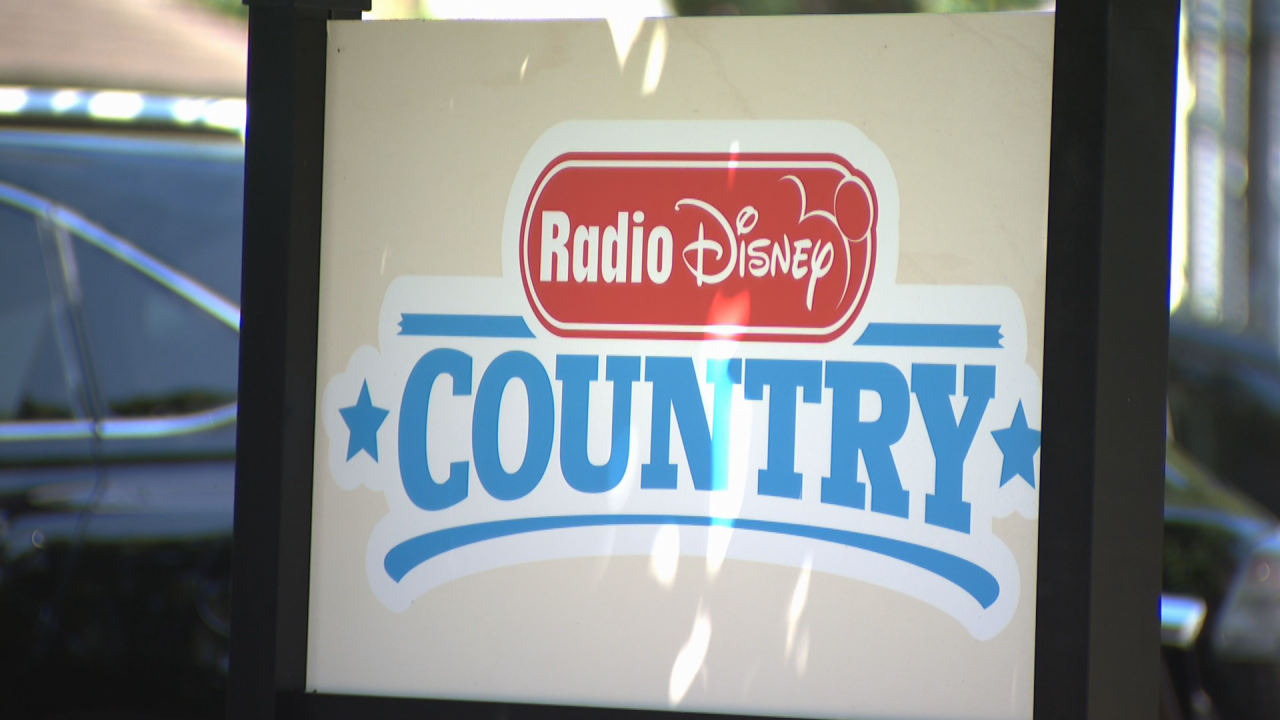 NASHVILLE, Tenn. — Radio Disney Country opened a new studio on Music Row, making their presence stronger in Nashville than it’s ever been before all while helping preserve Music Row.

“Music Row was always this magical place for me, driving up and down it,” Kalie Shorr, co-host of the Let The Girls Play segment on Radio Disney Country, which is recorded in Radio Disney Country’s new studio. “We’re in this really cool studio space with these old vintage instruments and stuff and it just feels so quintessentially Nashville.”

Shorr and her co-host Savannah Keyes record 12 or more segments a week that air all-day every day.

“Supporting women in Country, talking about Nashville, a little behind the scenes from an artist perspective,” Shorr said of the content of the show.

While Disney generally has a connotation to a younger audience, Shorr said that their target audience is in the 18 to 34-year-old range, and they play everything from new up-and-coming artists to “Old Town Road’ and other major songs.

The new studio allows them to have a specific space to record the show, and the new space helps preserve Music Row by taking advantage of space already there and created for music.

“It just has this charm to it, and I love that they didn’t make it this big buttoned-up corporate thing, they were just like, let’s just be Nashville,” Shorr said, adding that she’s glad Disney didn’t have to demolish a building to set up their operation.

“I think Music Row is just such a huge part of Nashville, and it really breaks my heart to see really incredible buildings going, and this is a really cool, historical studio building, and we popped up right here. I love that Disney took the opportunity to give us a spot that feels like Nashville as opposed to contributing to some of the demolition of some of these great buildings,” Shorr said. “I just hope that we see more companies like Disney and beyond choose to support it as opposed to ruin it.”